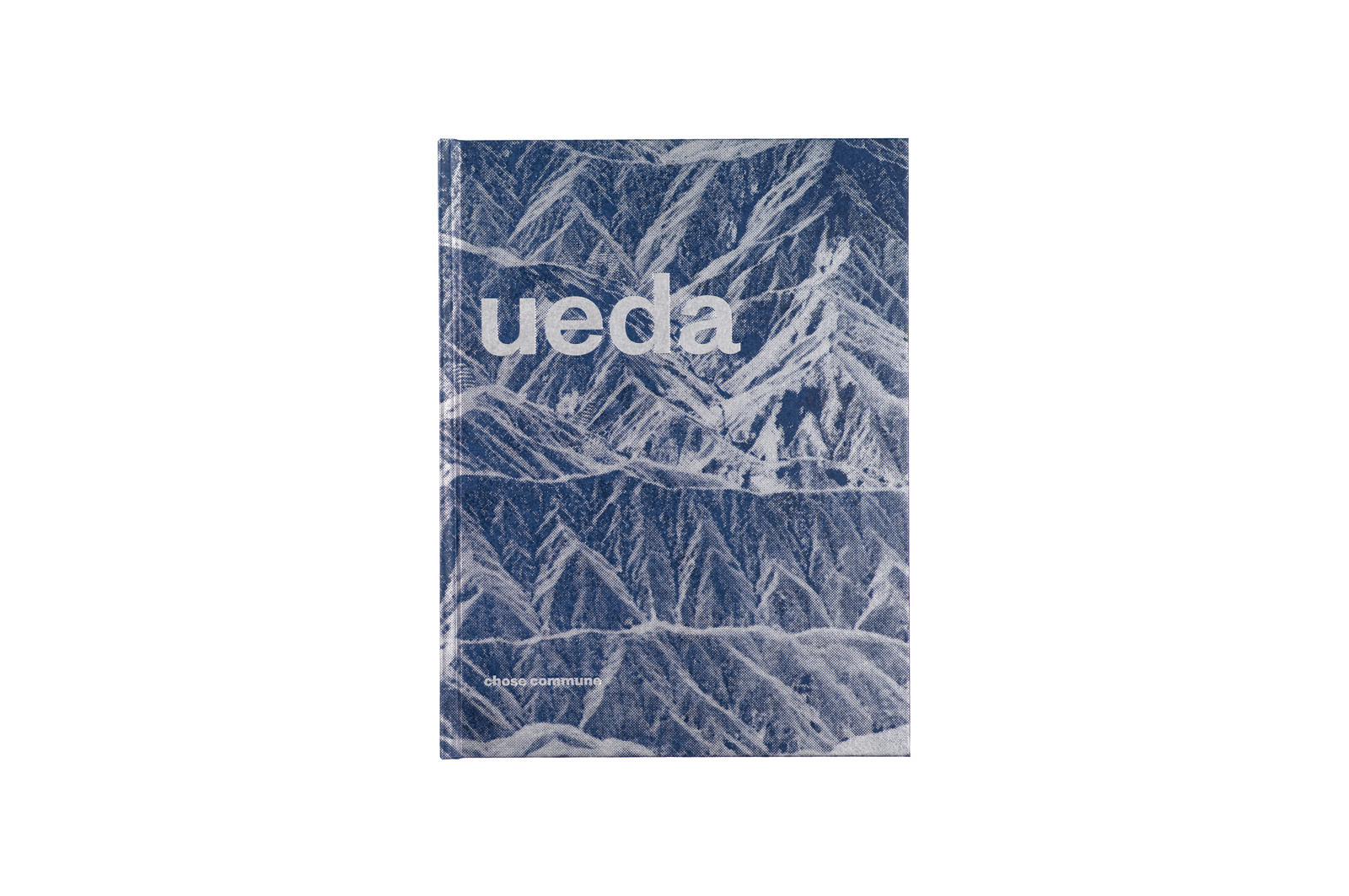 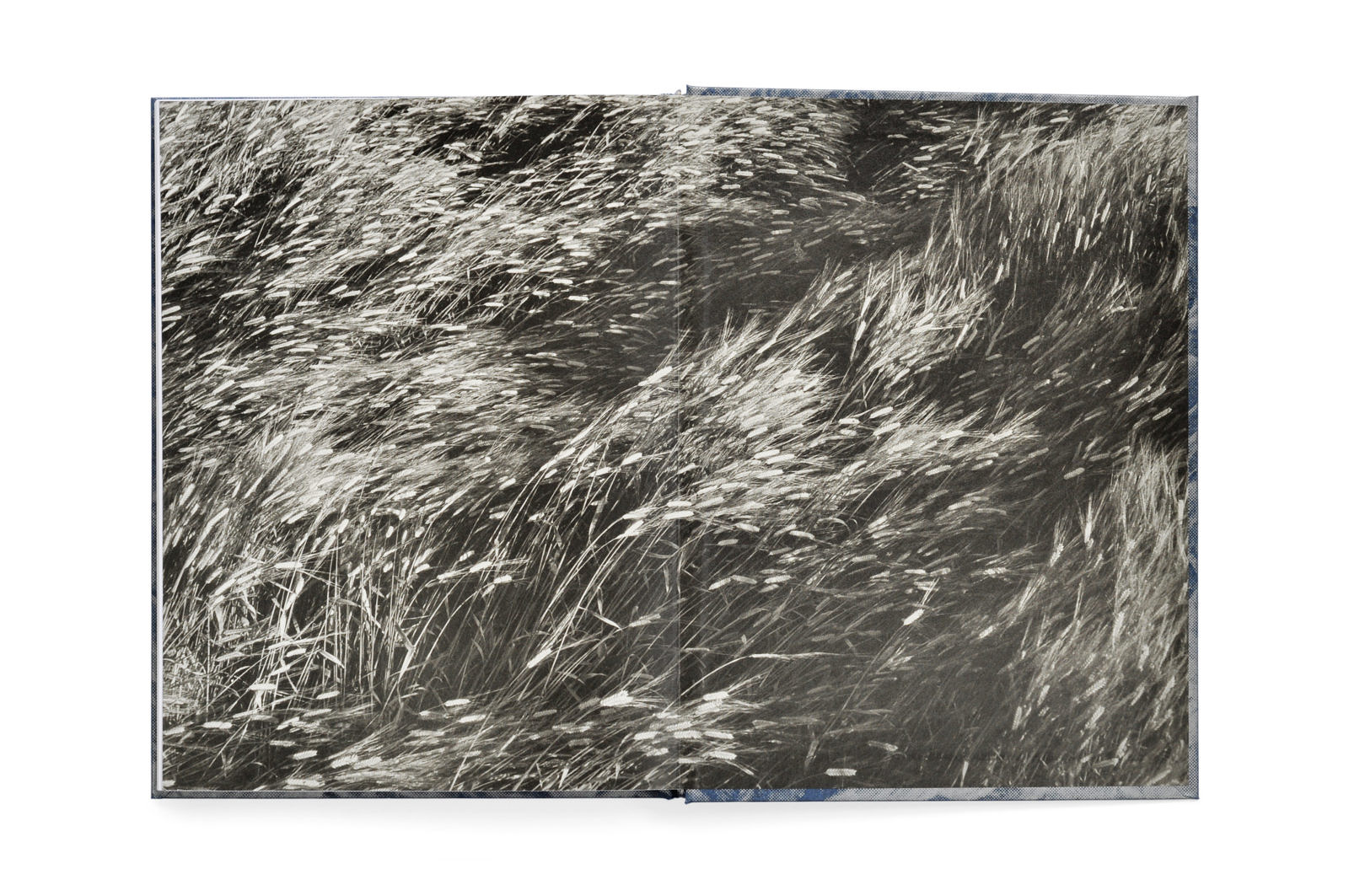 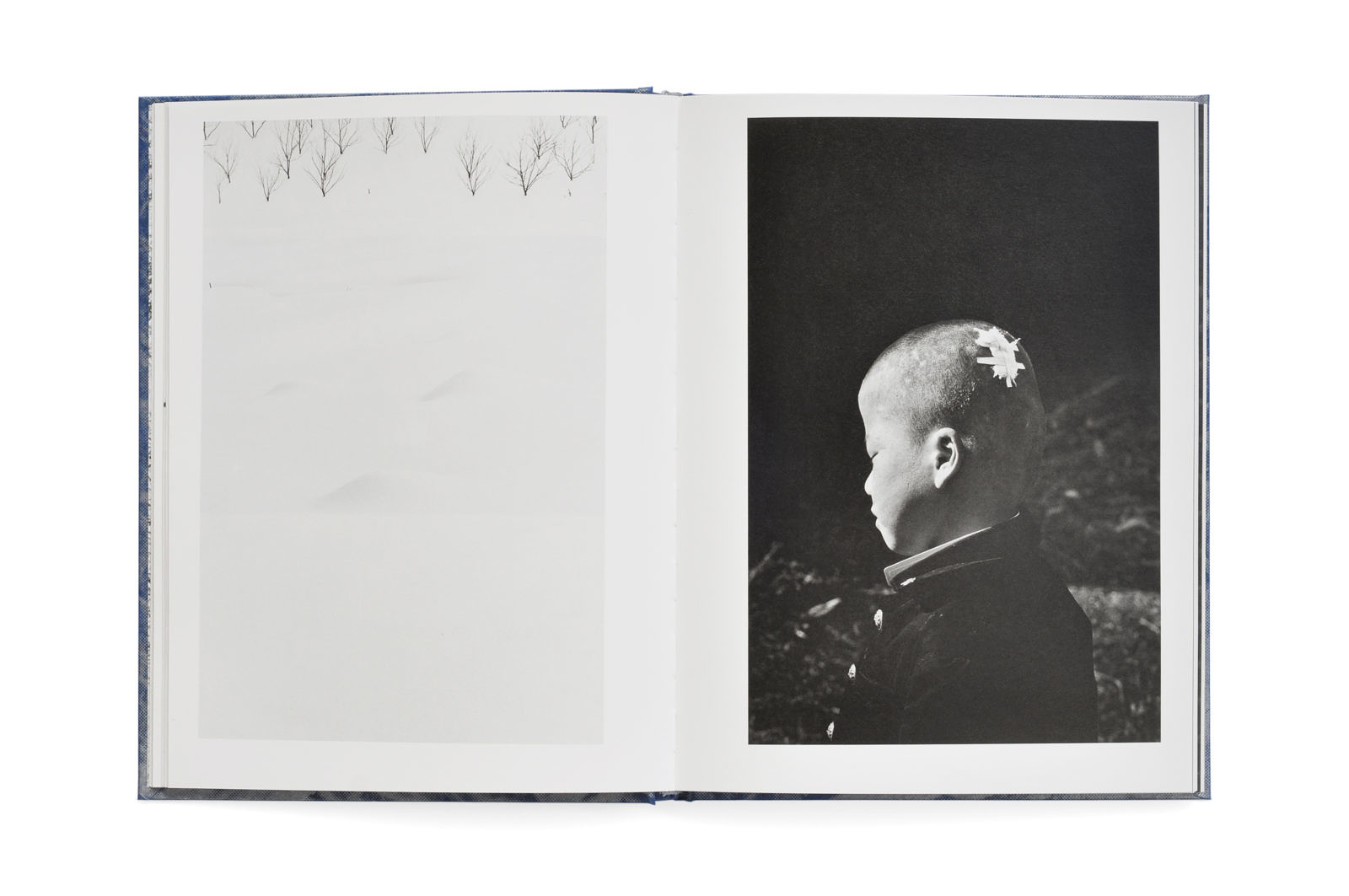 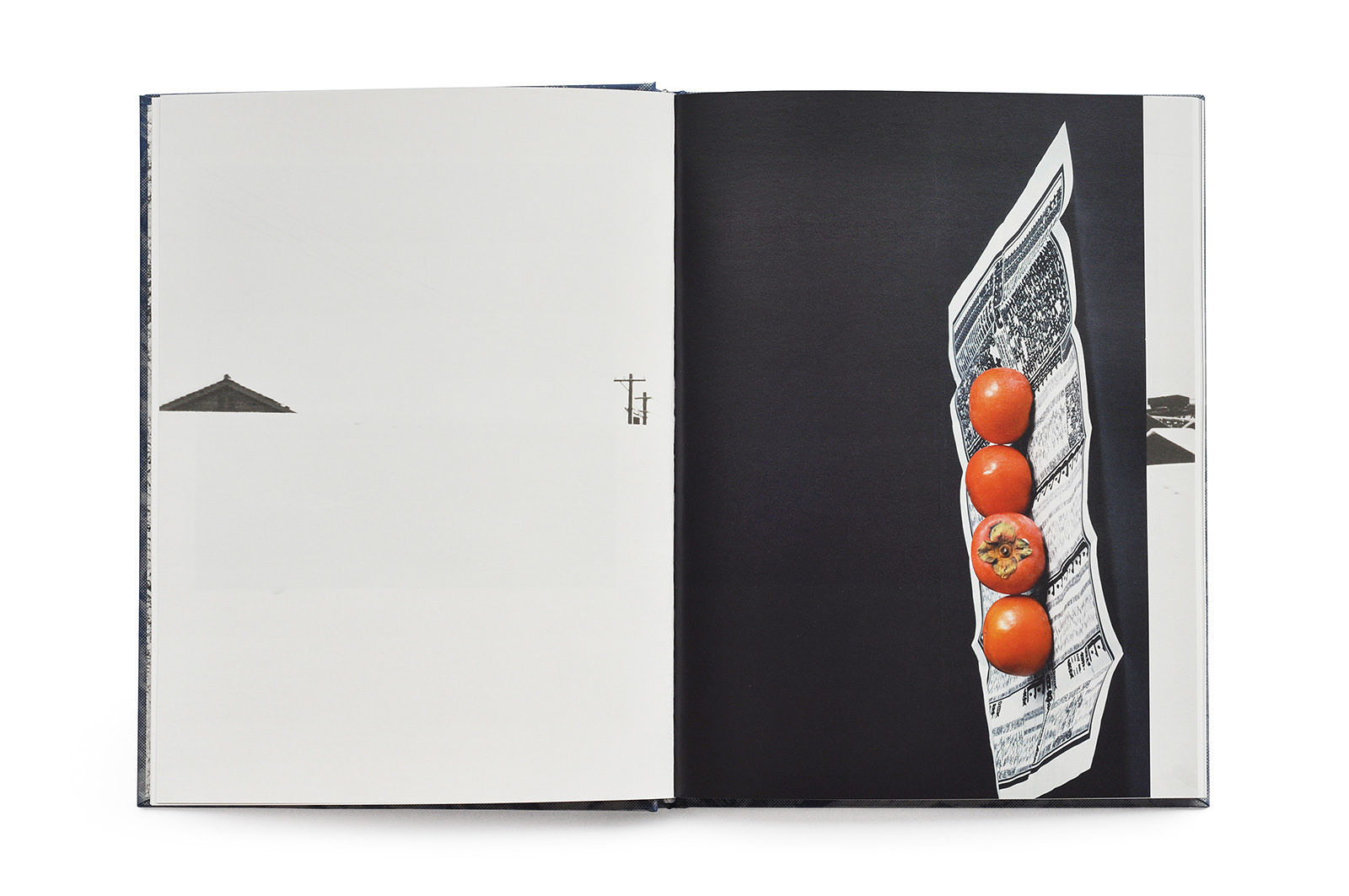 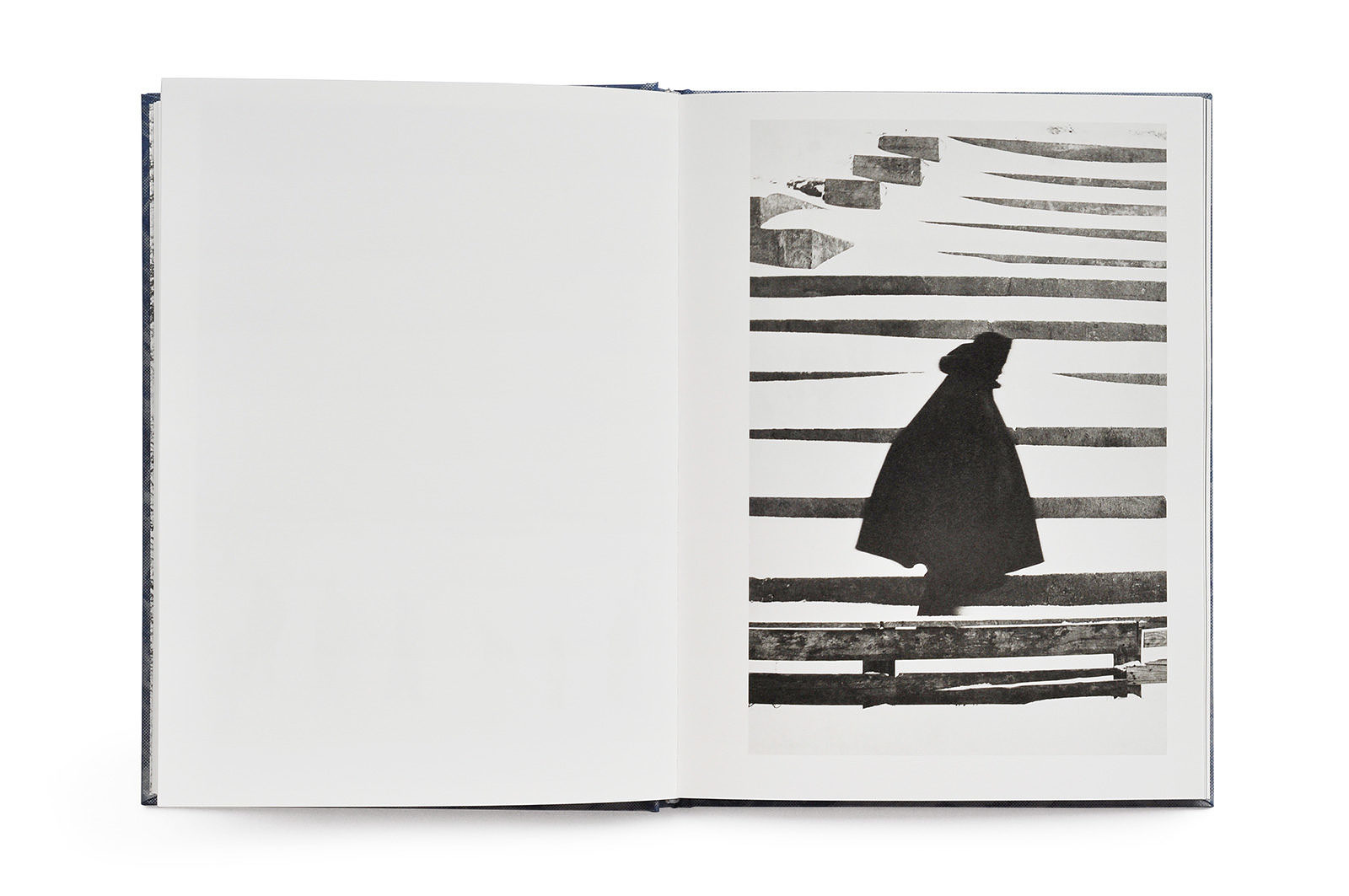 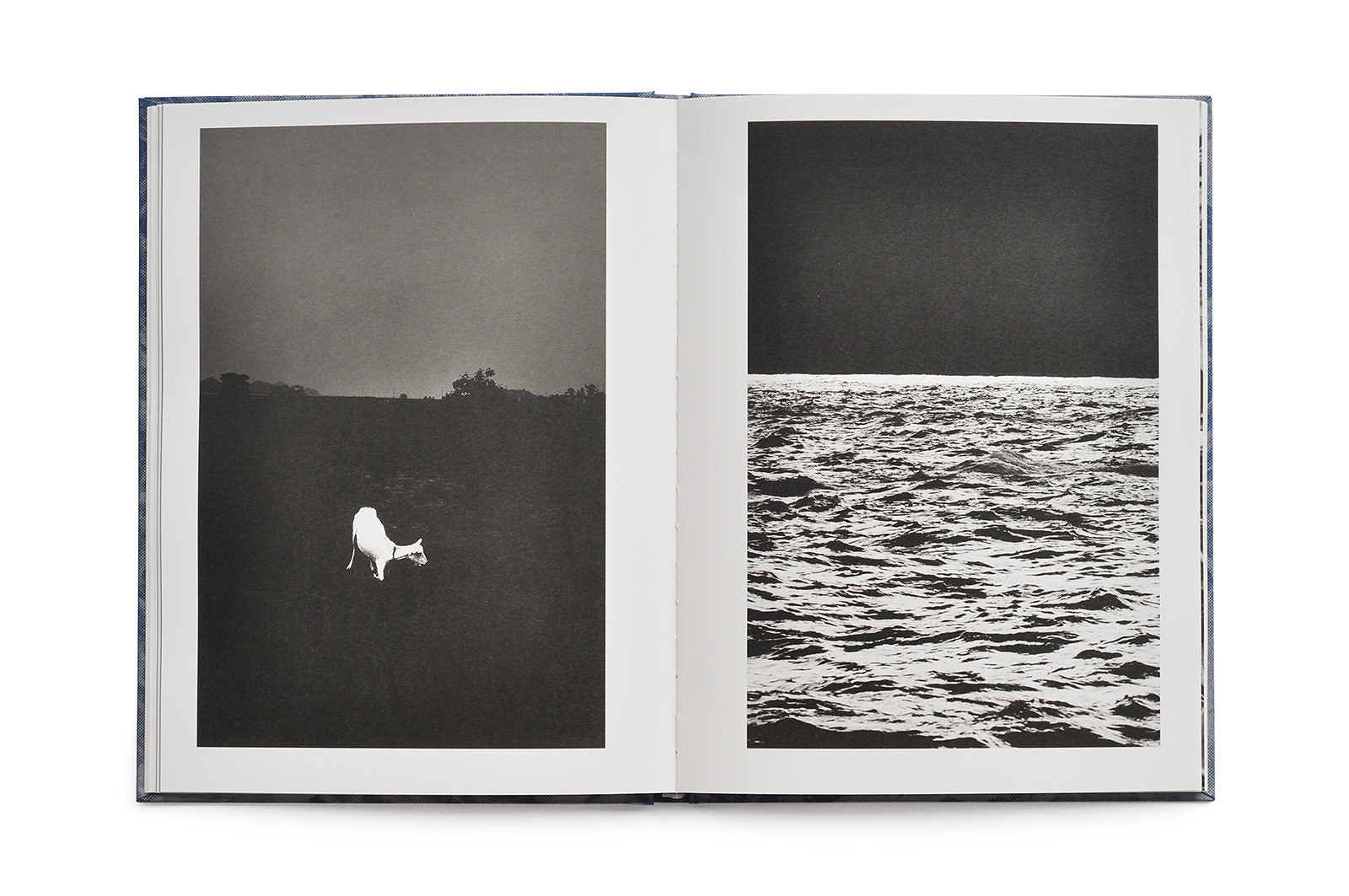 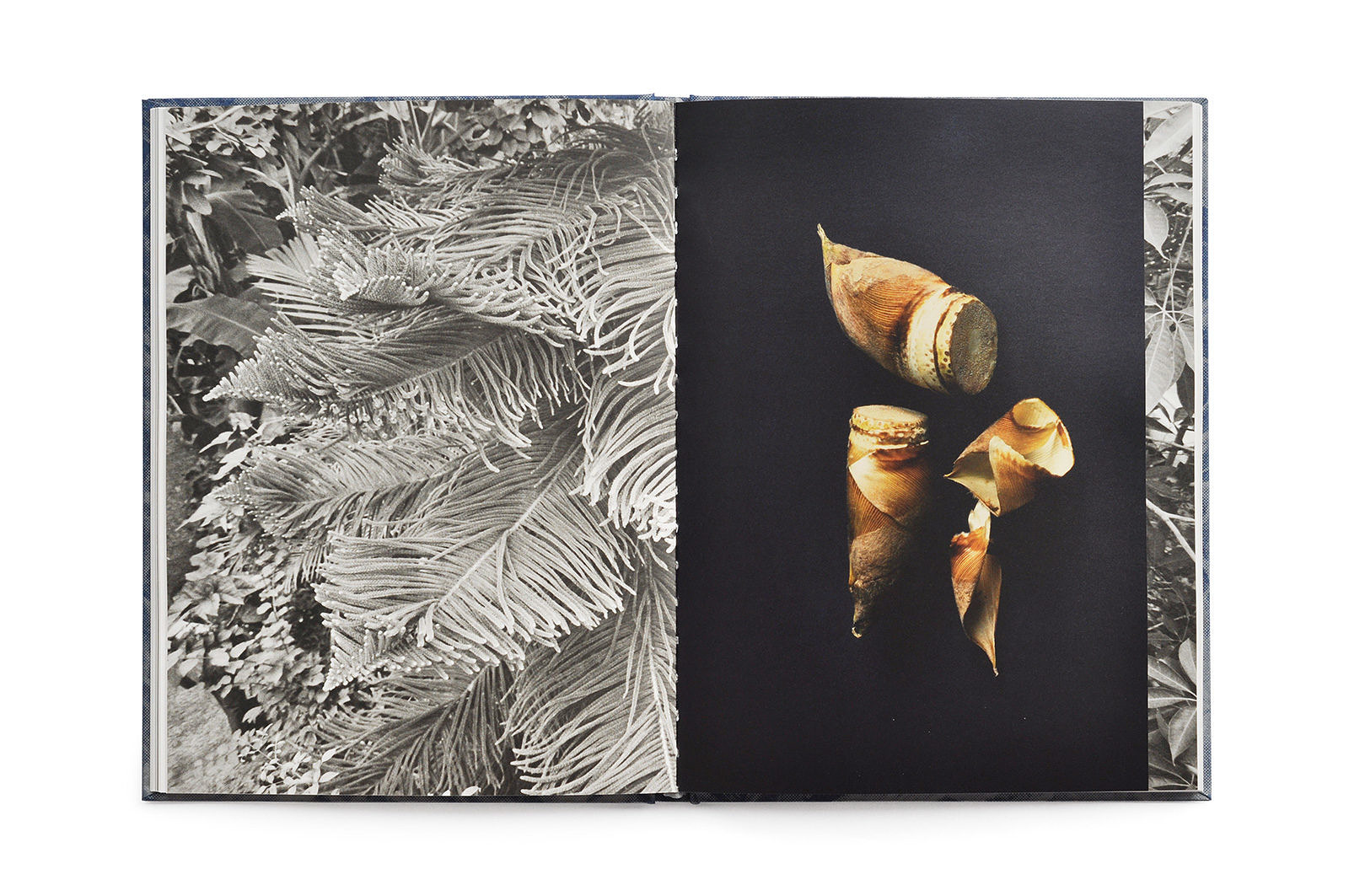 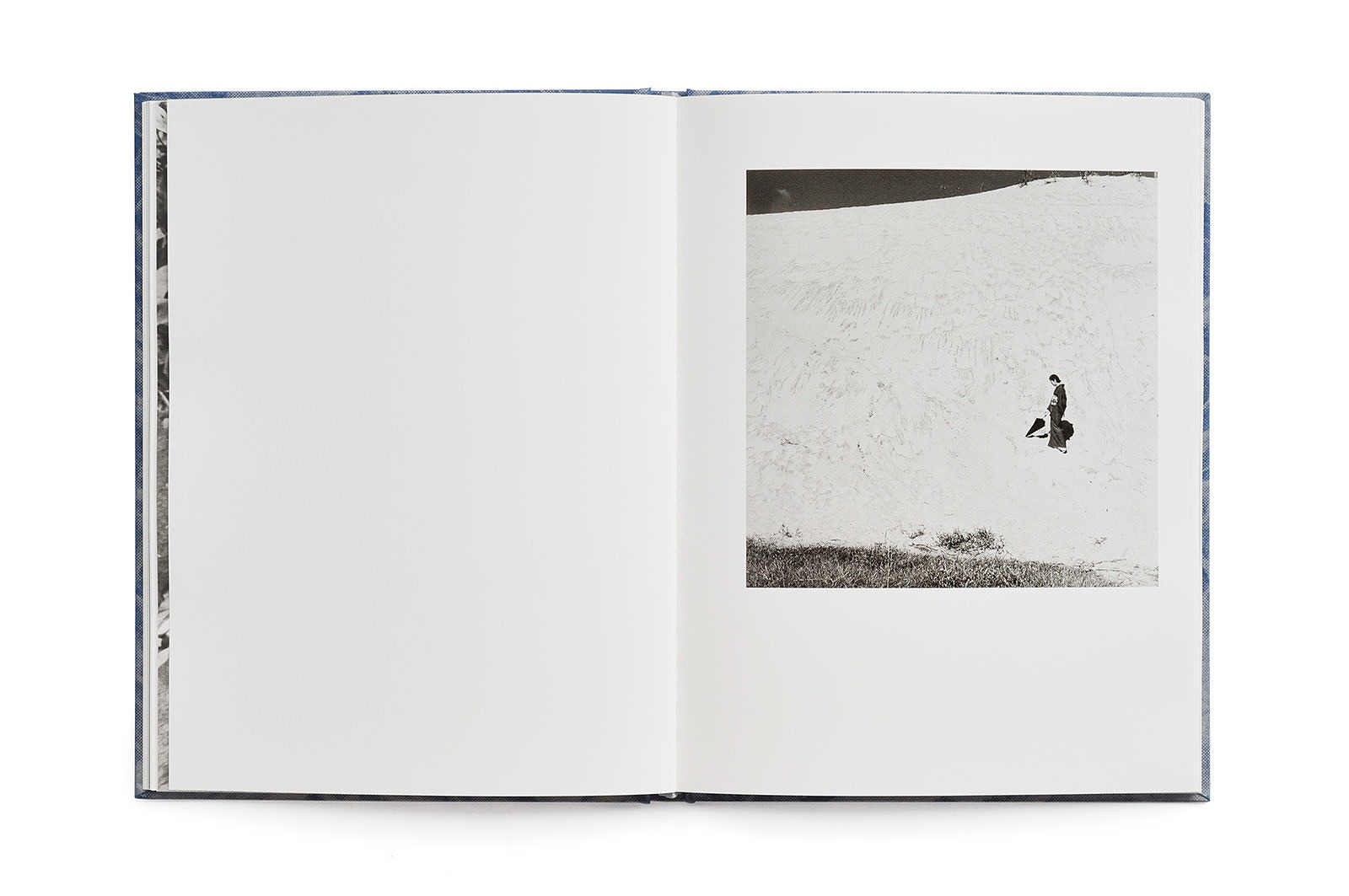 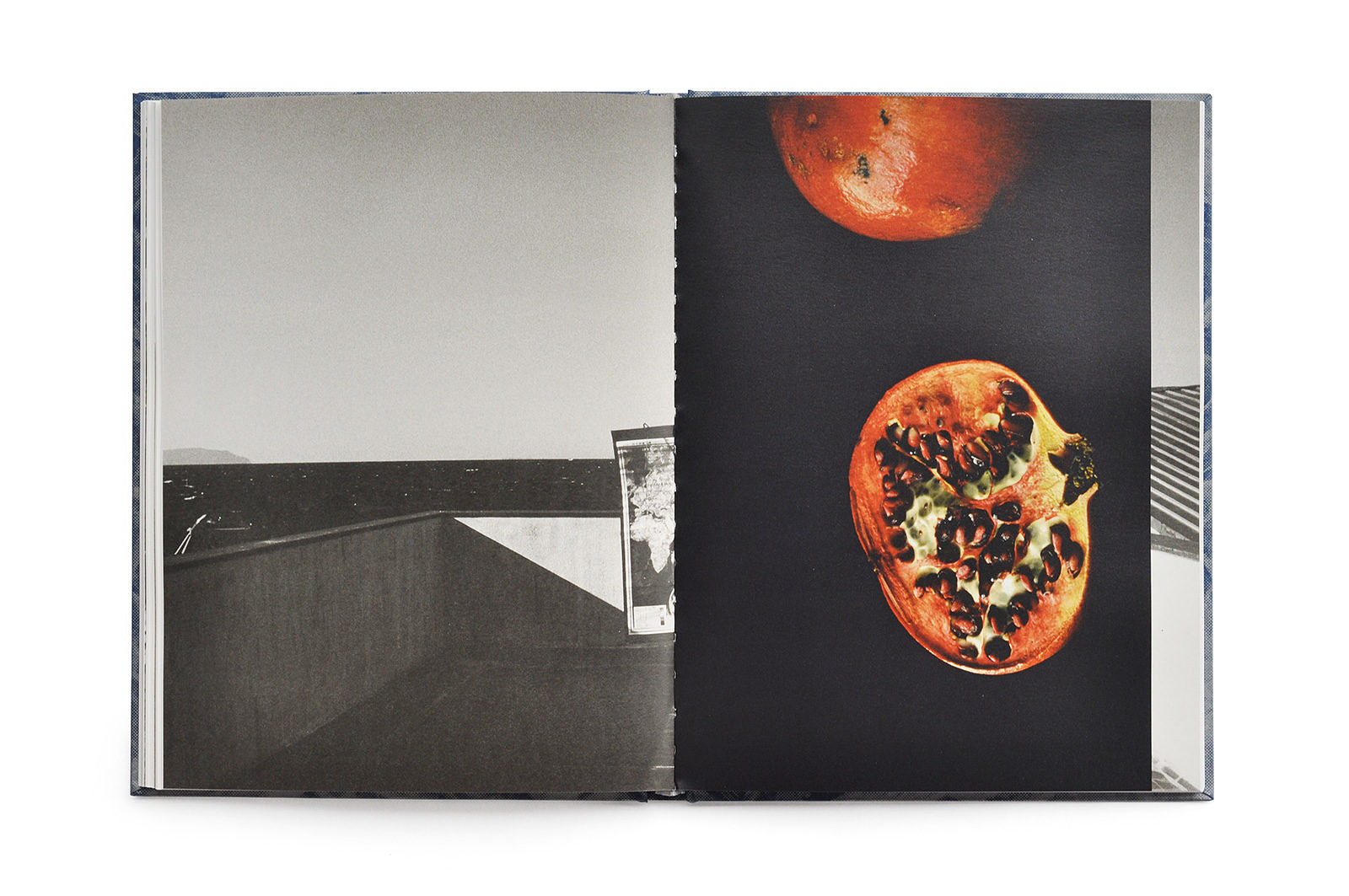 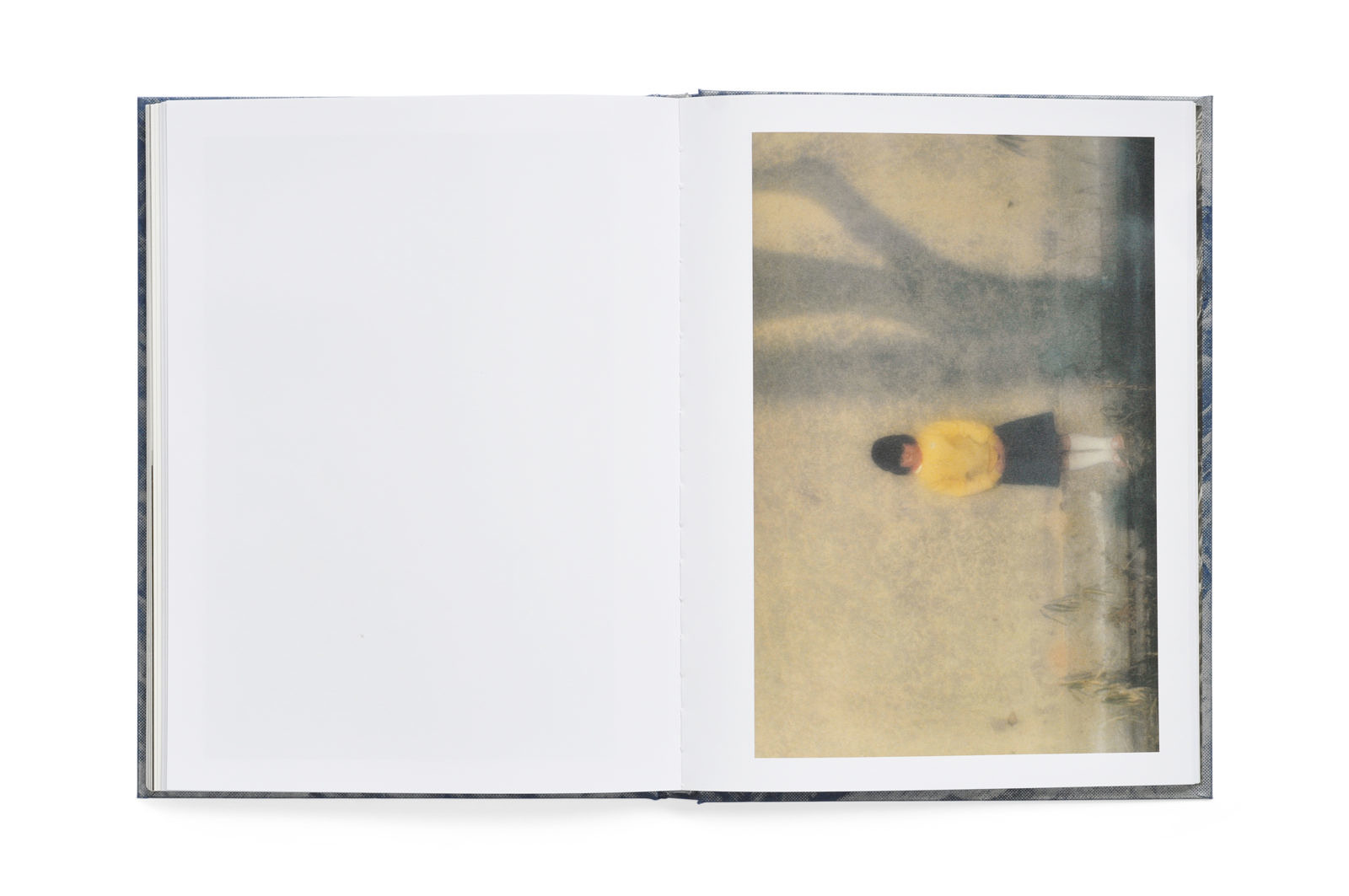 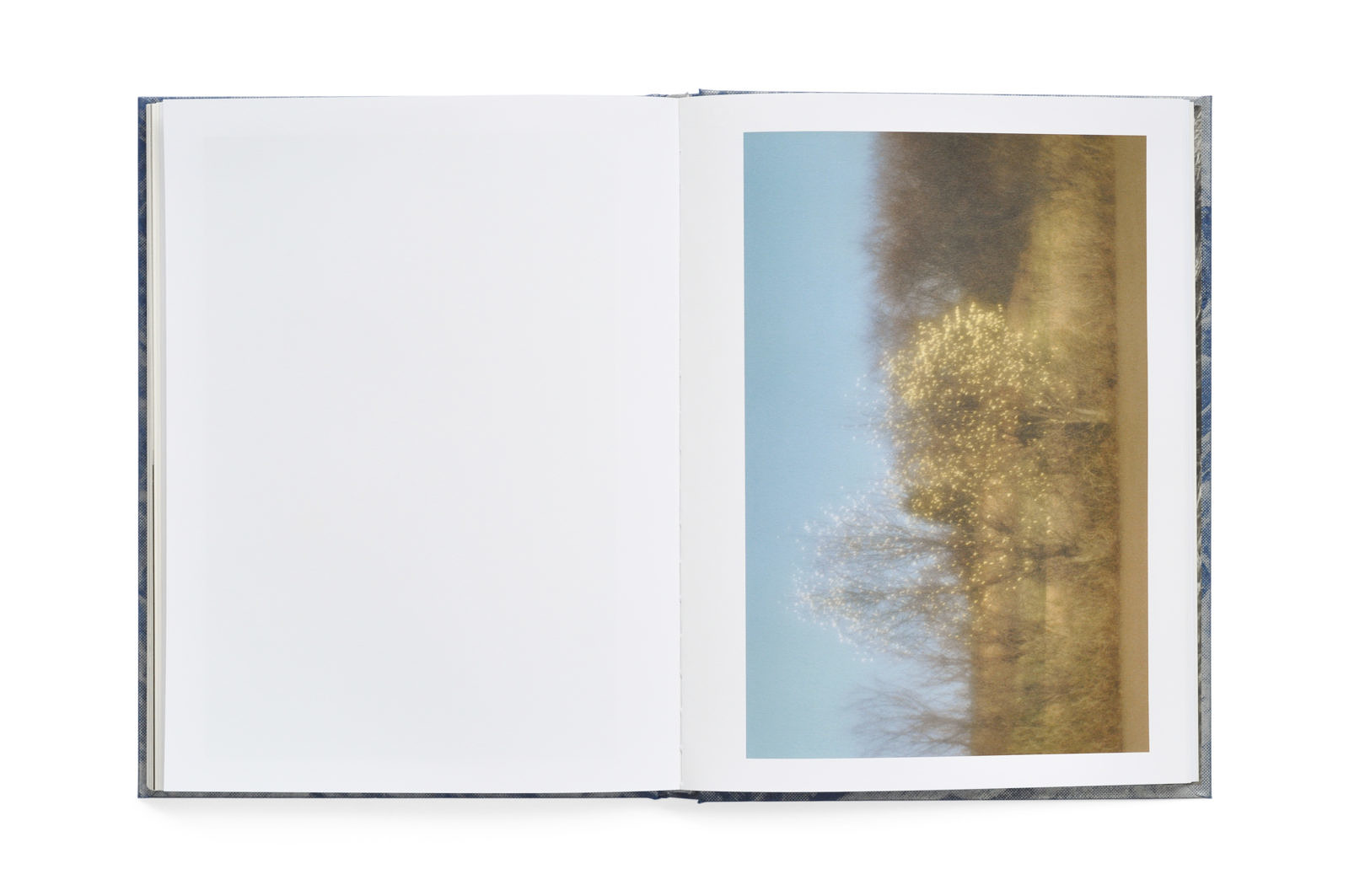 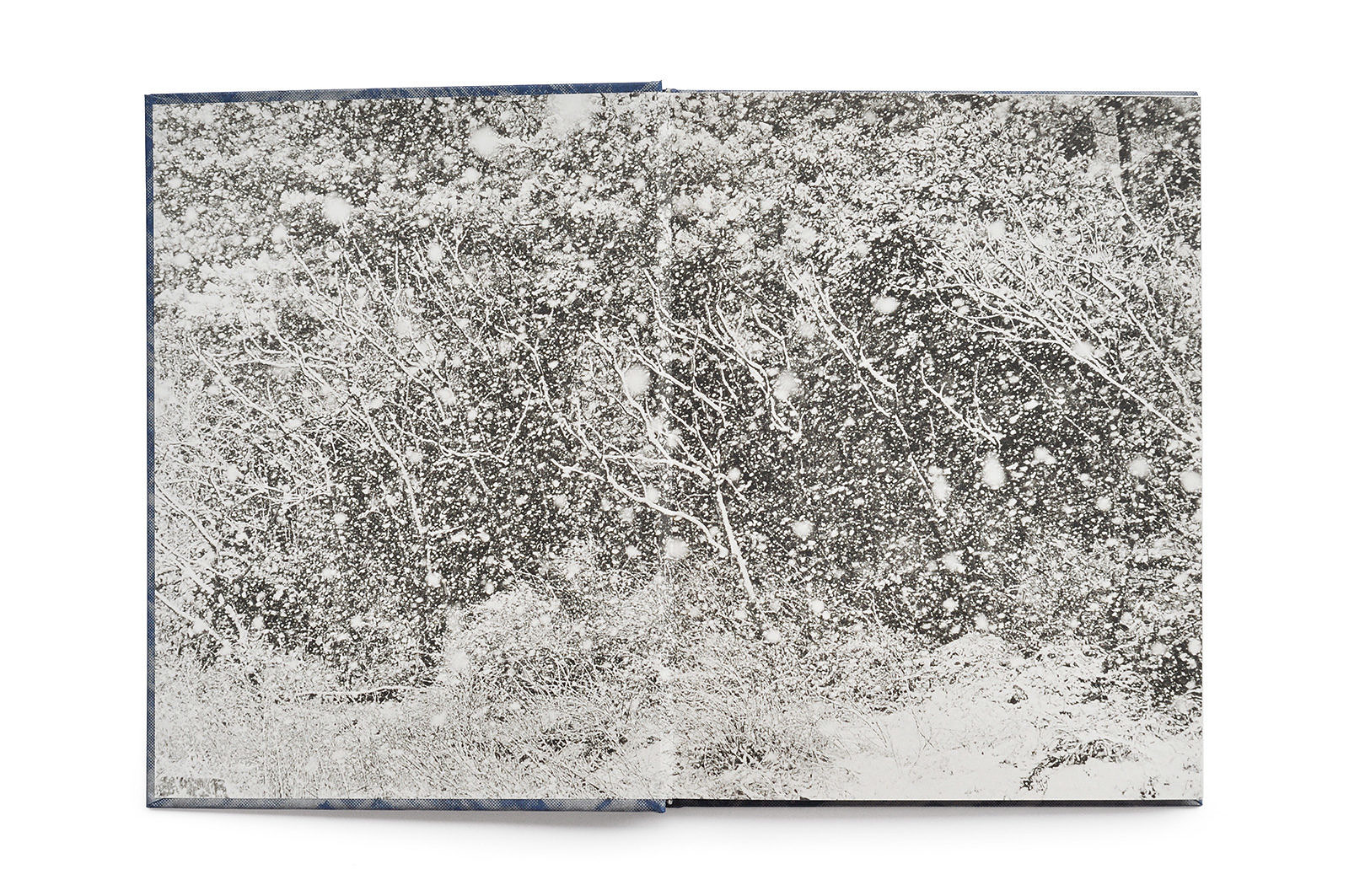 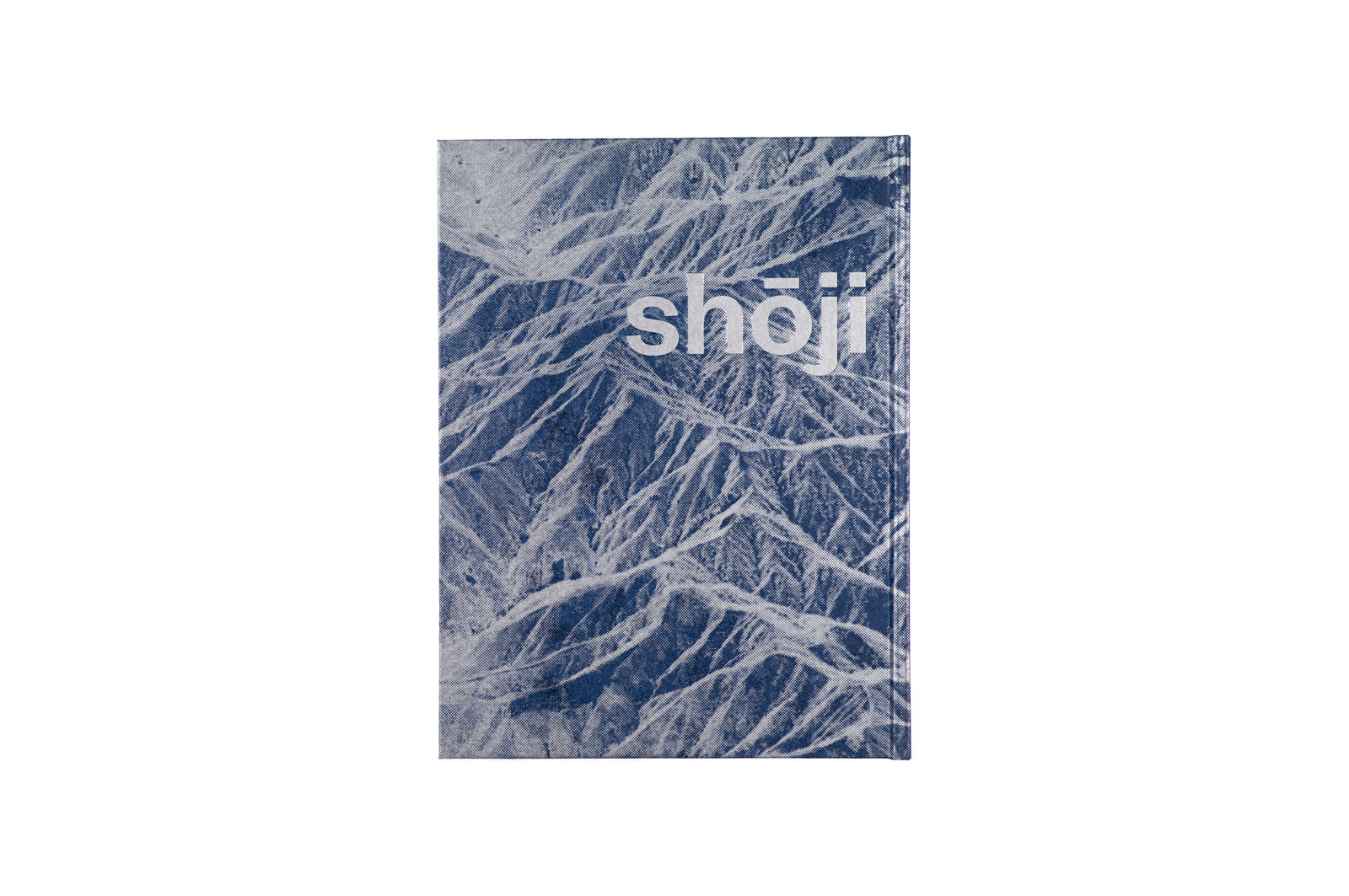 Shōji Ueda (1913-2000), one of Japanese photography’s most remarkable figures, remained profoundly attached to his birthplace of Tottori, on the Sea of Japan, which he used as a backdrop for the vast majority of his work.

Ueda was a sedentary adventurer, ceaselessly exploring the dunes that sculpted the landscape throughout the seasons. His keen eye was drawn to everything around him: a map of the world, a wheat field caressed by the wind, a boy in roller skates, the graceful figure of his wife, Norie…When Ueda wasn’t out wandering, he composed still lives of seasonal fruit and incongruous objects, small treasures found here and there.

This publication is the first trilingual monograph devoted to his work, and brings together a great many previously unpublished photographs, in both black and white and colour. For the occasion, Chose Commune has given carte blanche to the writer Toshiyuki Horie (Yukinuma and Its Environs, The Bear And The Paving Stone), whose text is like musical notes resonating with the photographer’s distinctive universe.

Nominated at Kassel Fotobookfestival 2016 by Alec Soth (Magnum Photos): "If I was a critic, I could probably articulate why this book is so successful. I’m sure I would mention the editor’s keen sequencing and the designer’s exquisite craftsmanship. But I’m not a critic, and my love of this book is not analytical. I treasure Ueda the way I treasure my favorite music: it makes me feel good. And no other book has made me feel this good in the last year."