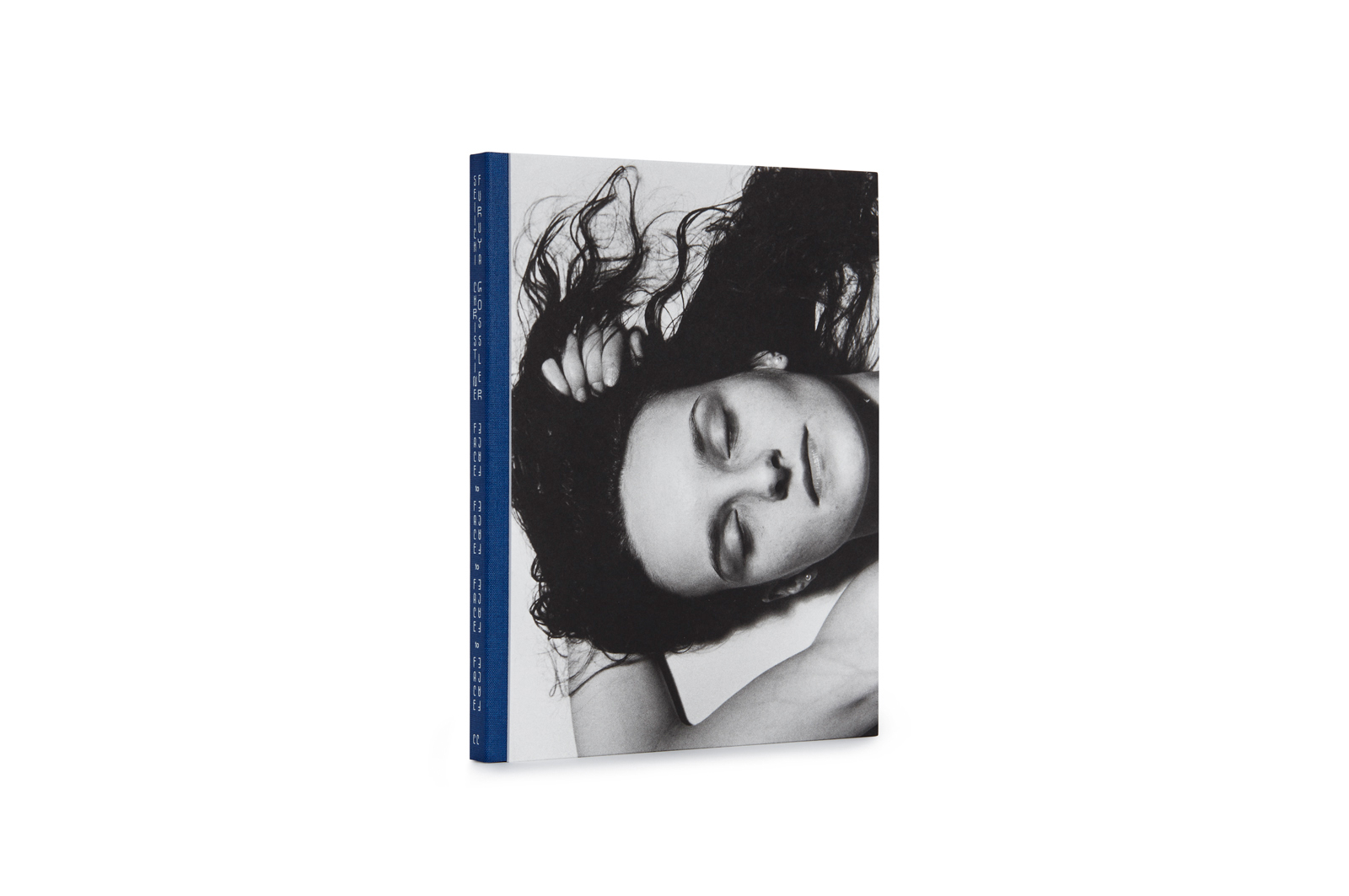 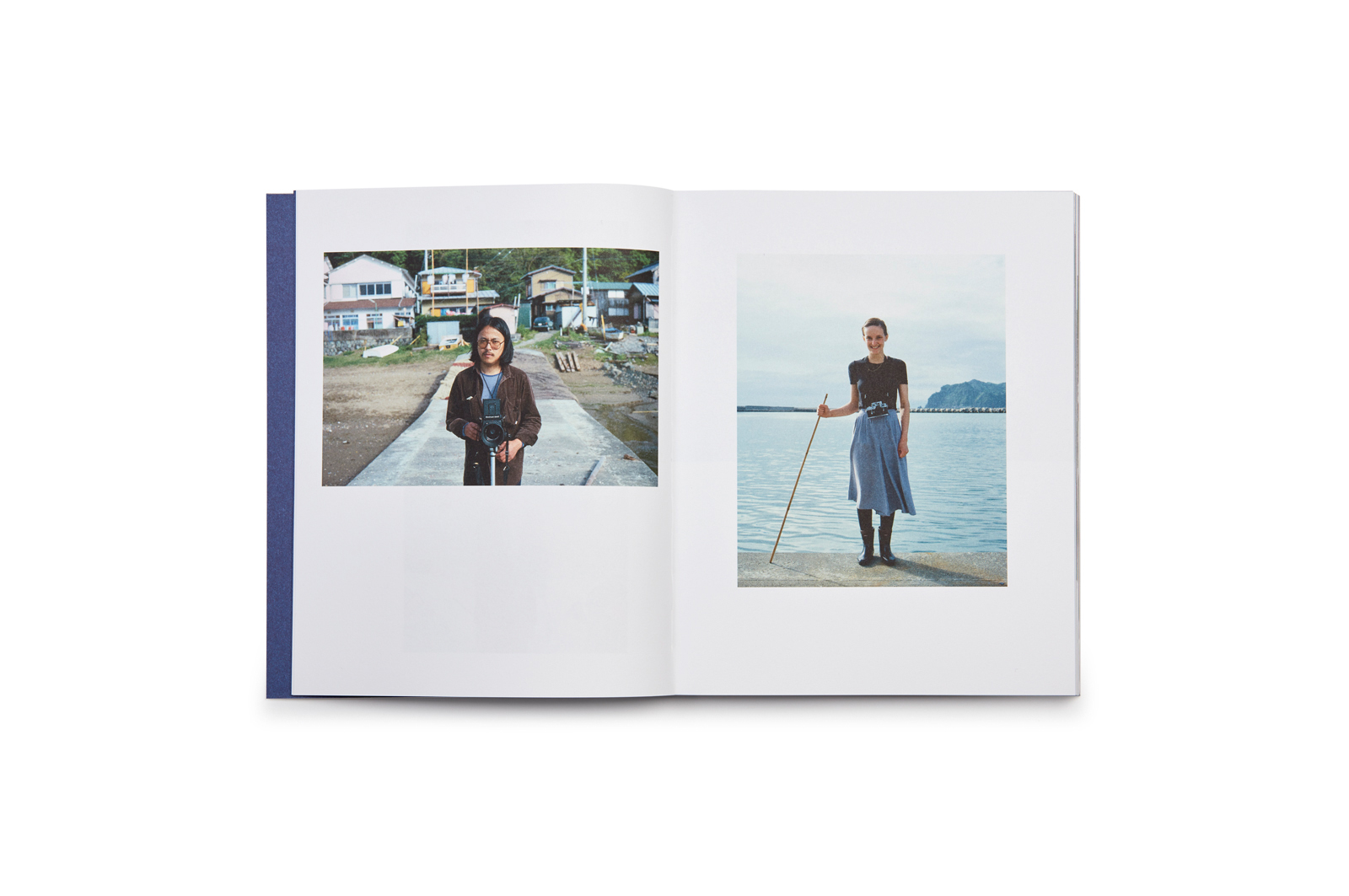 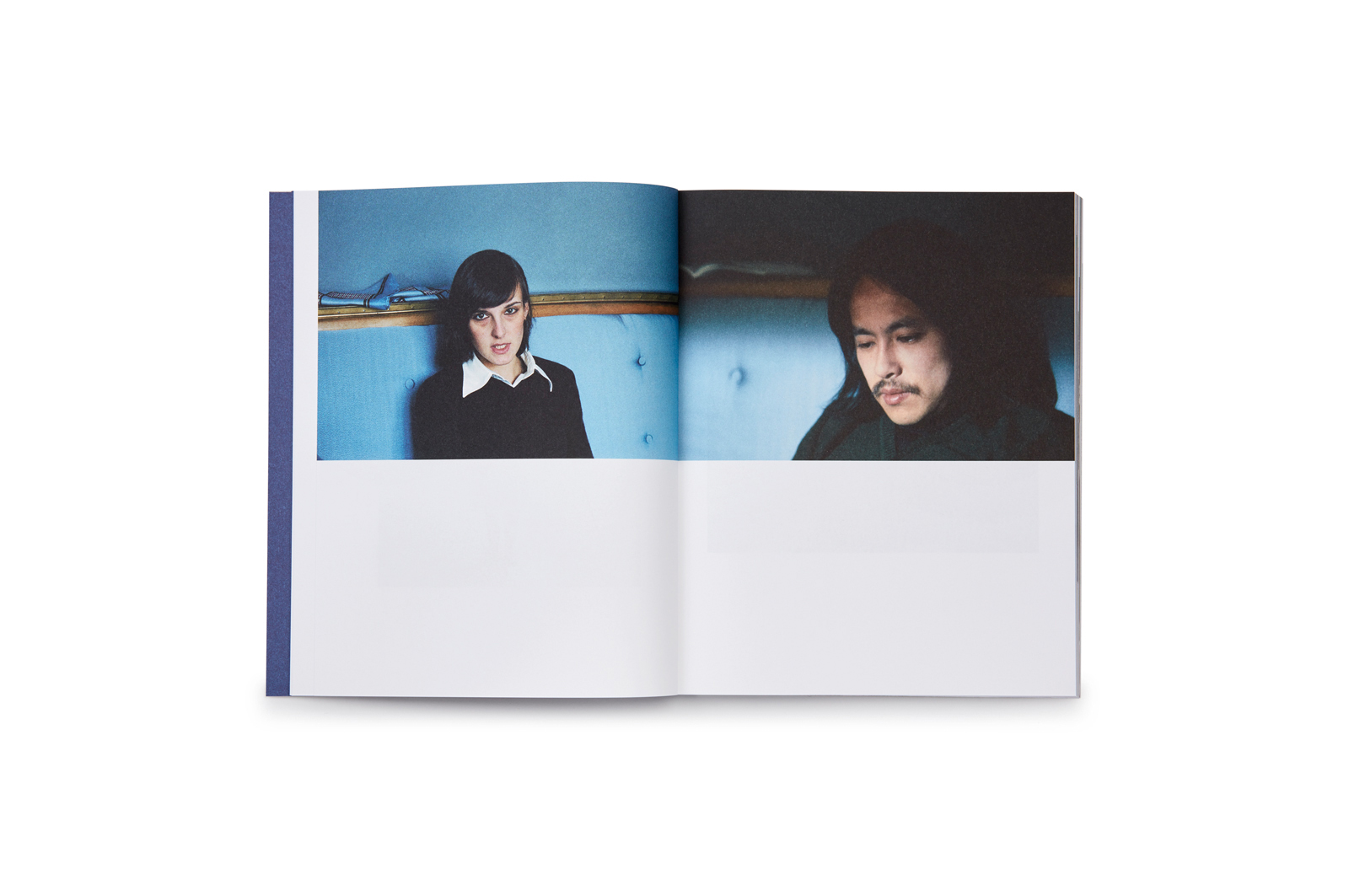 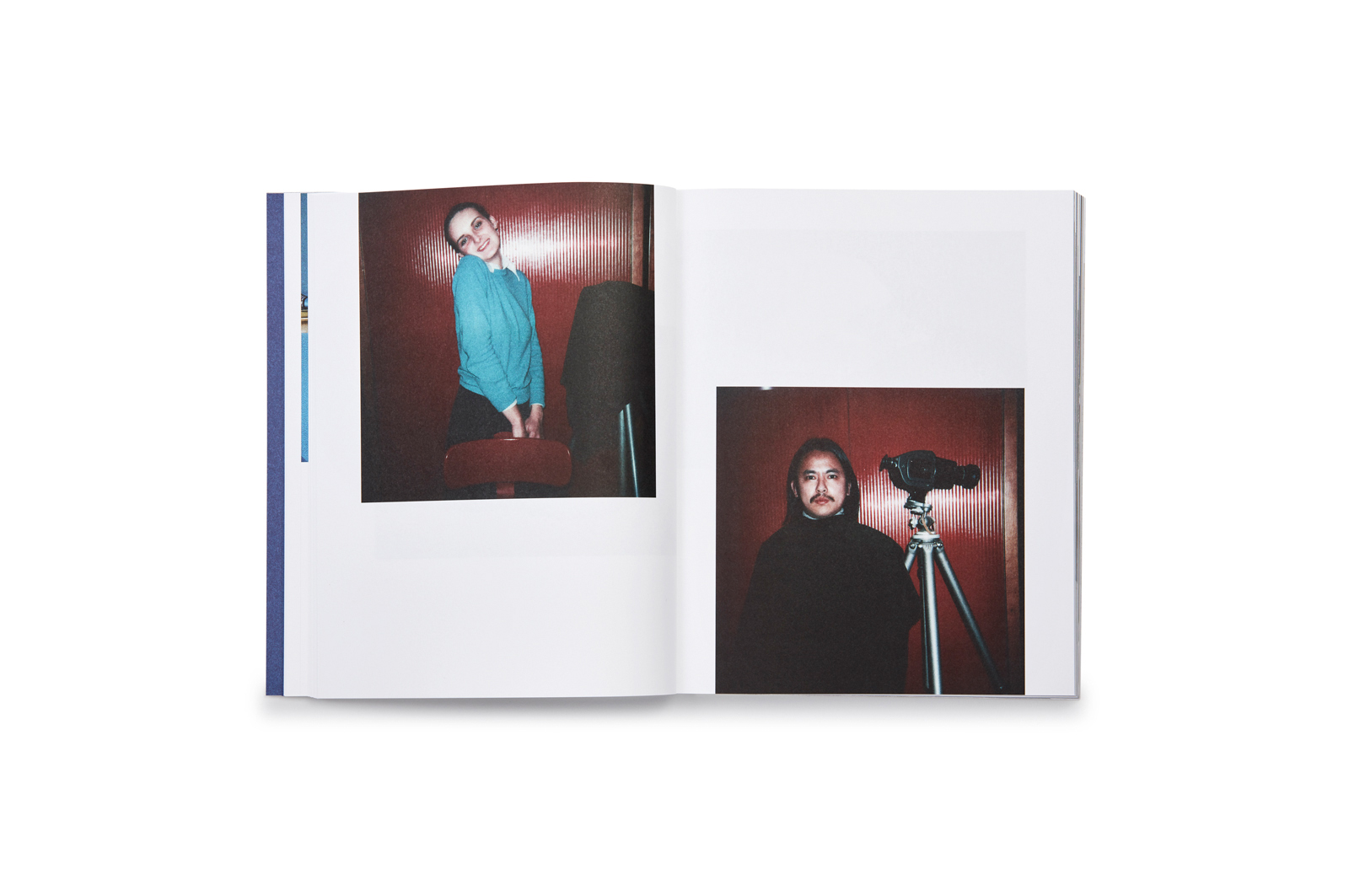 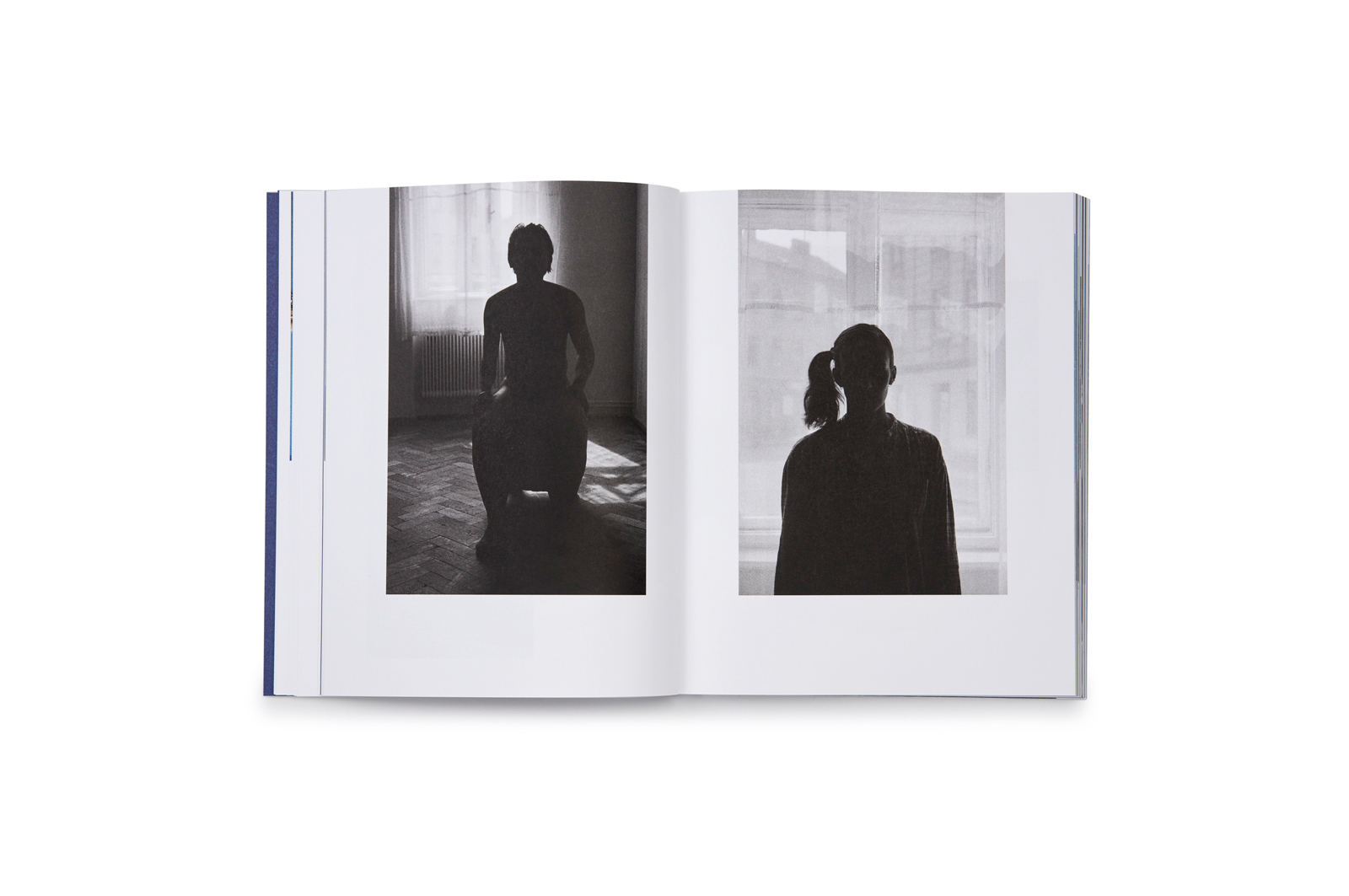 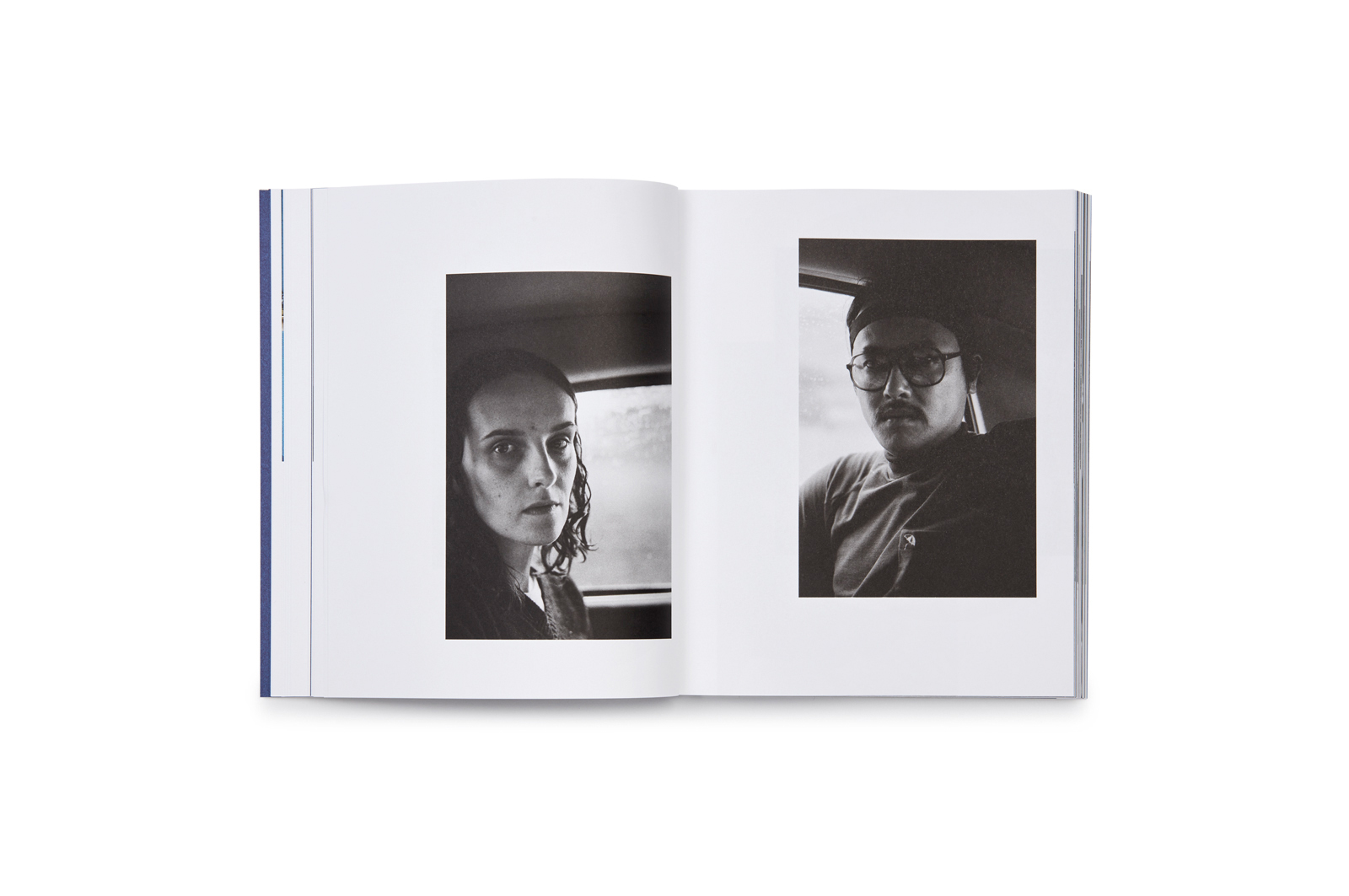 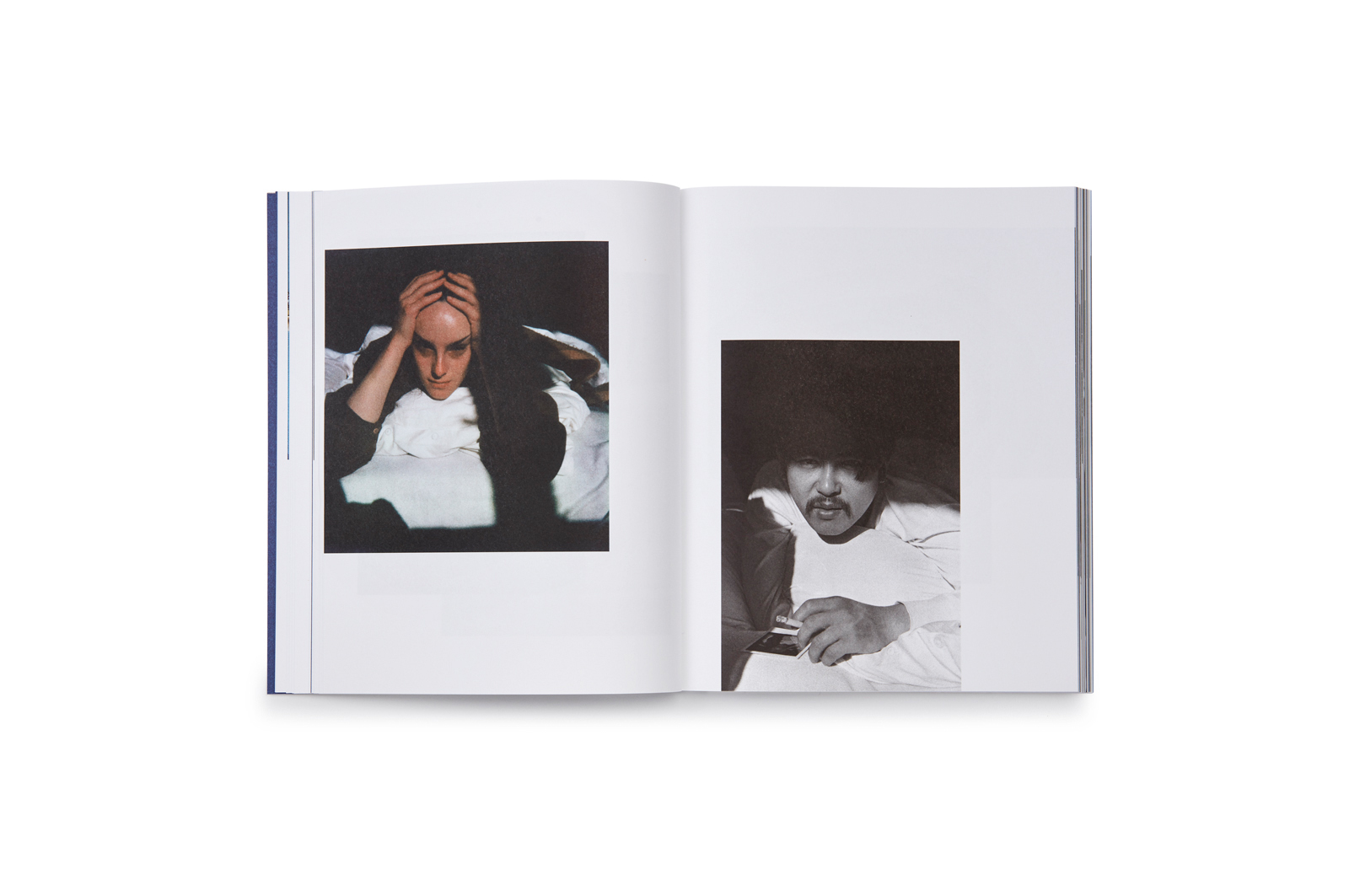 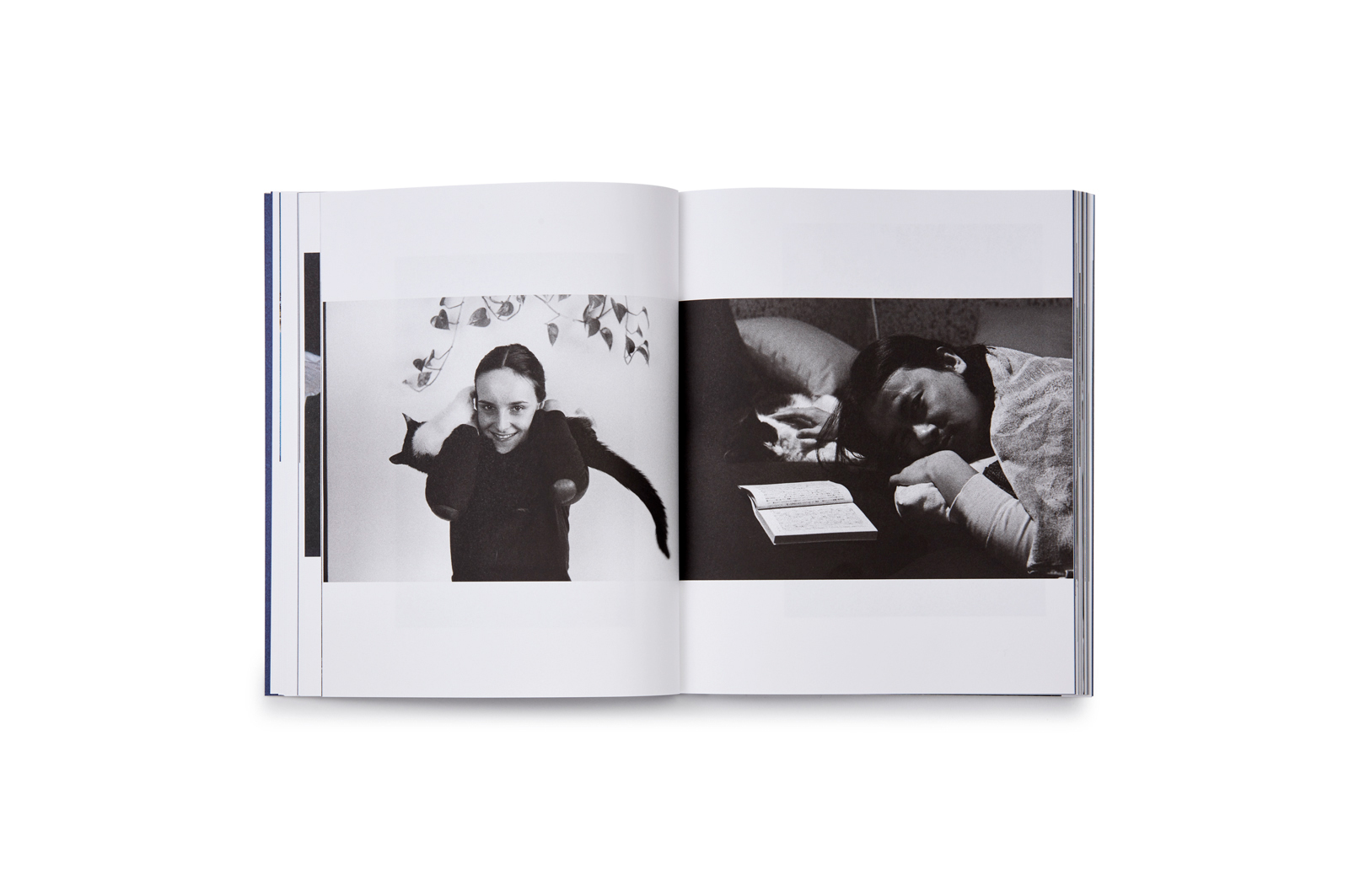 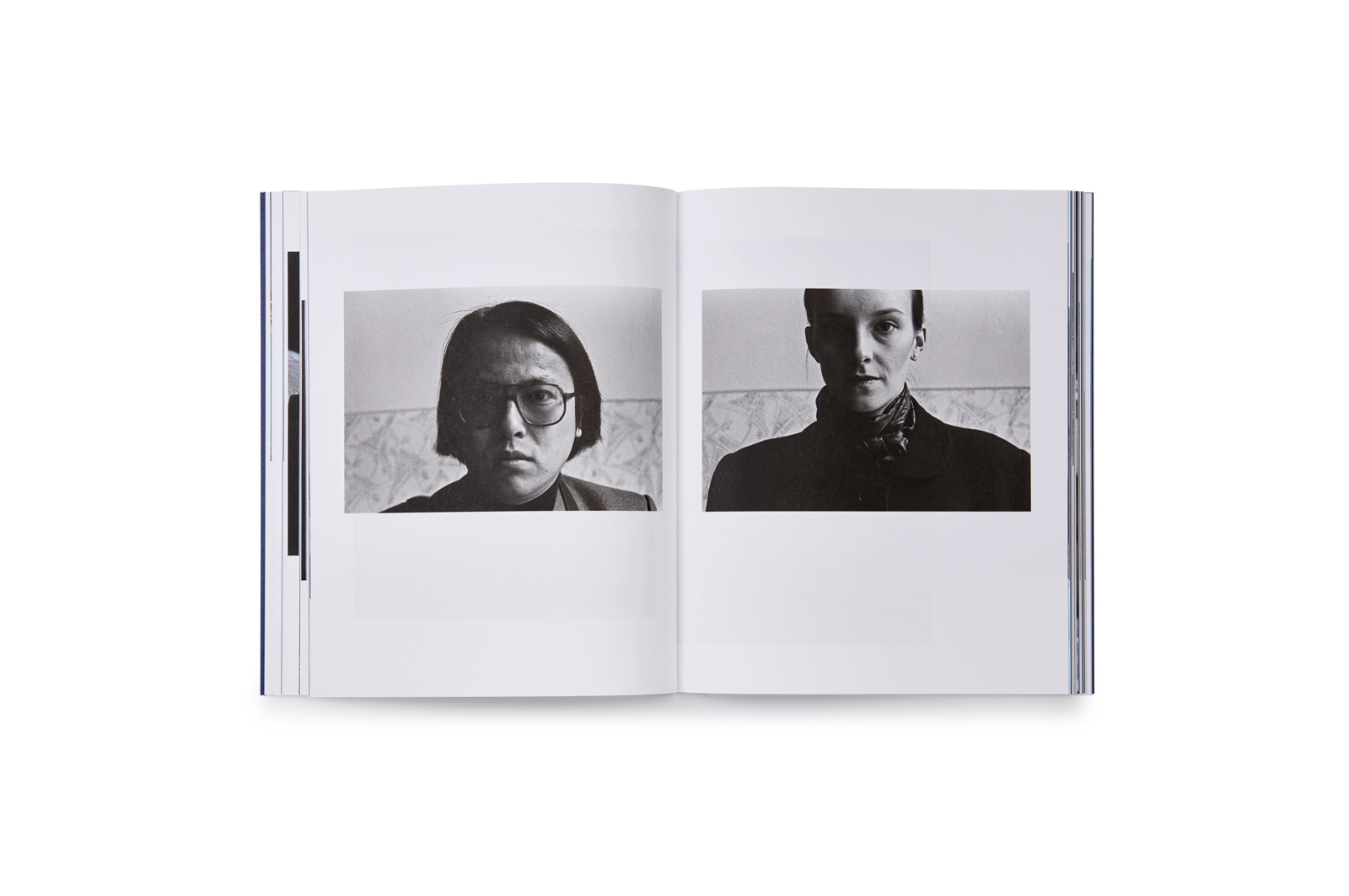 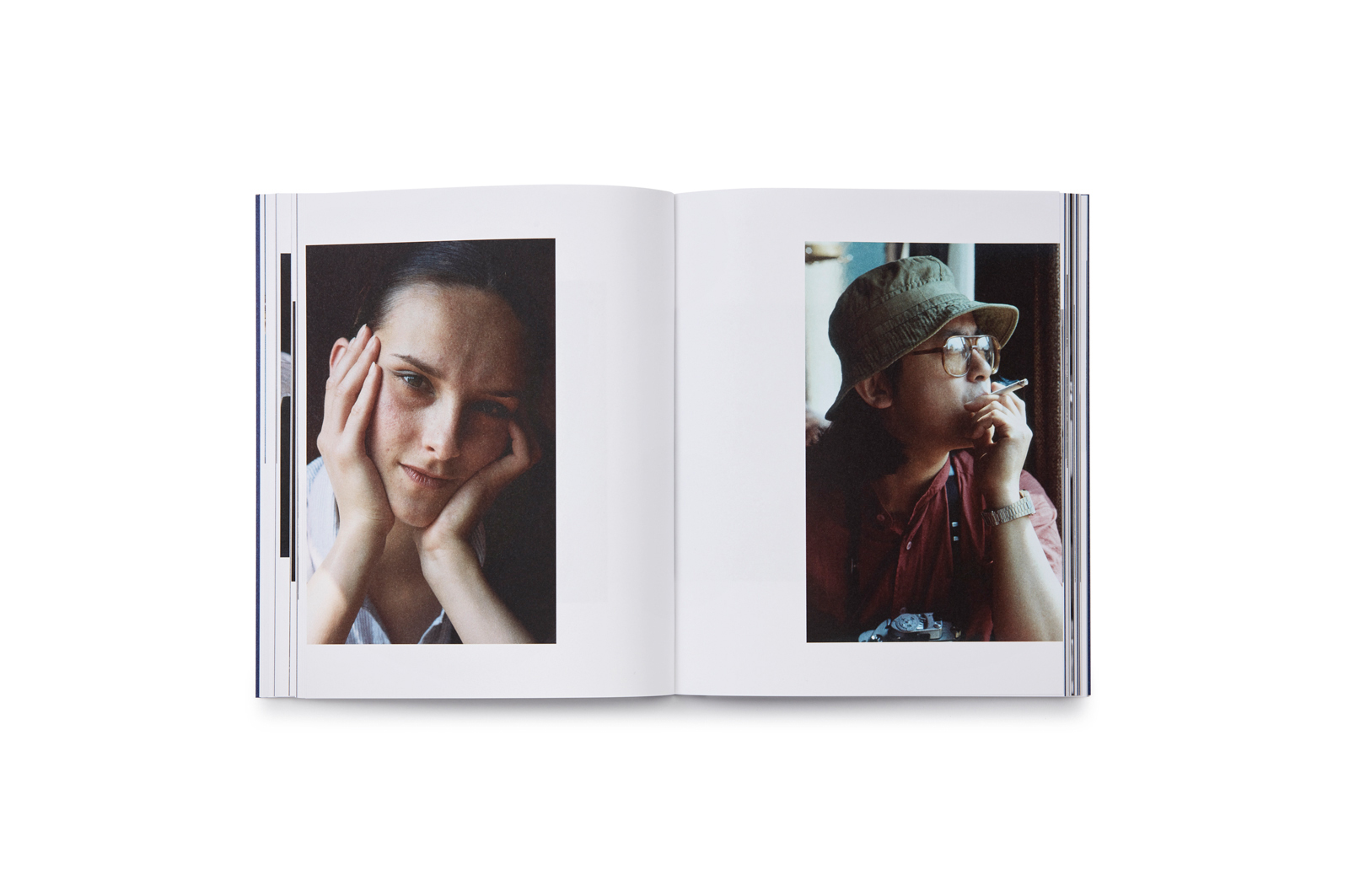 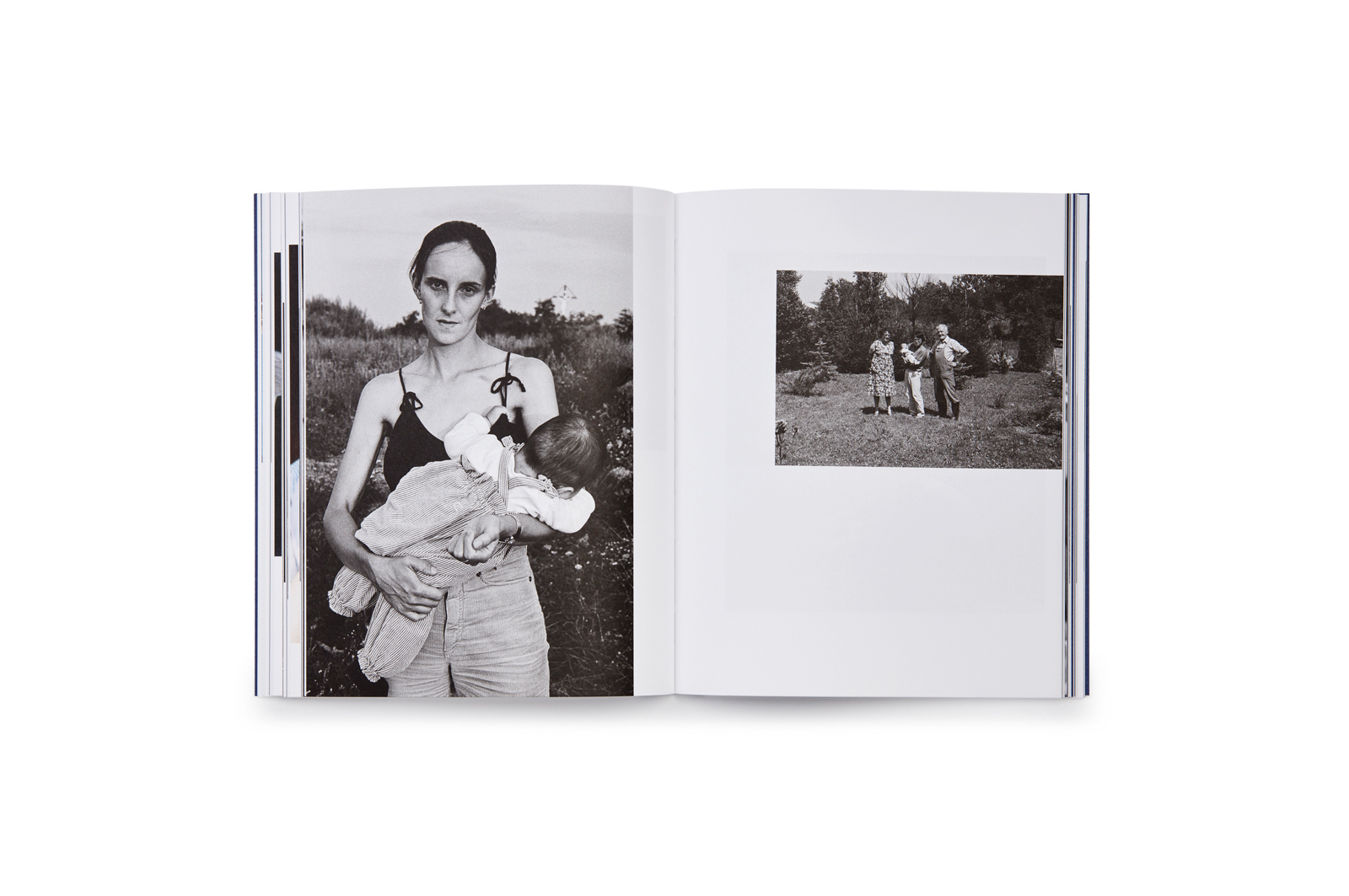 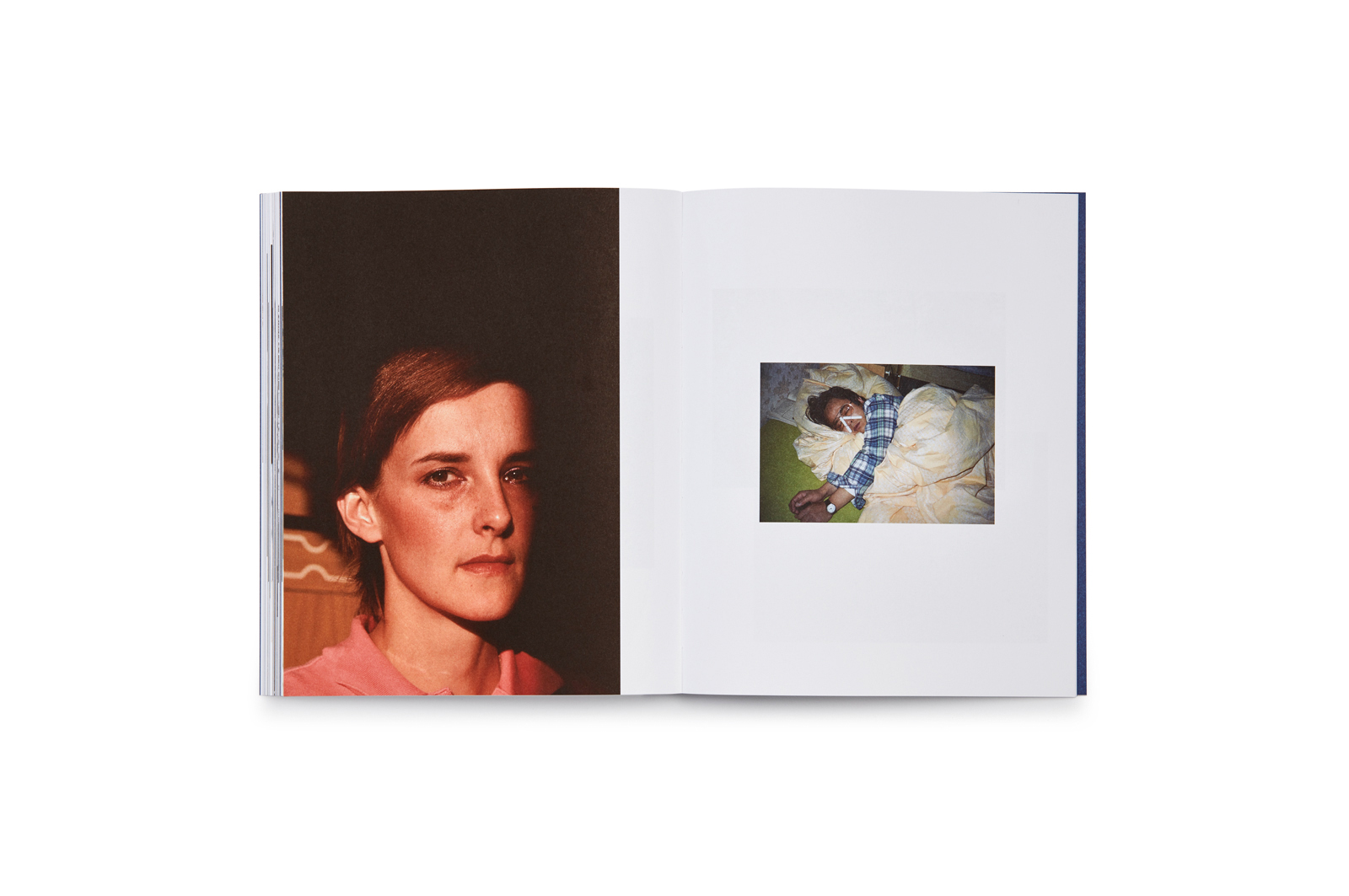 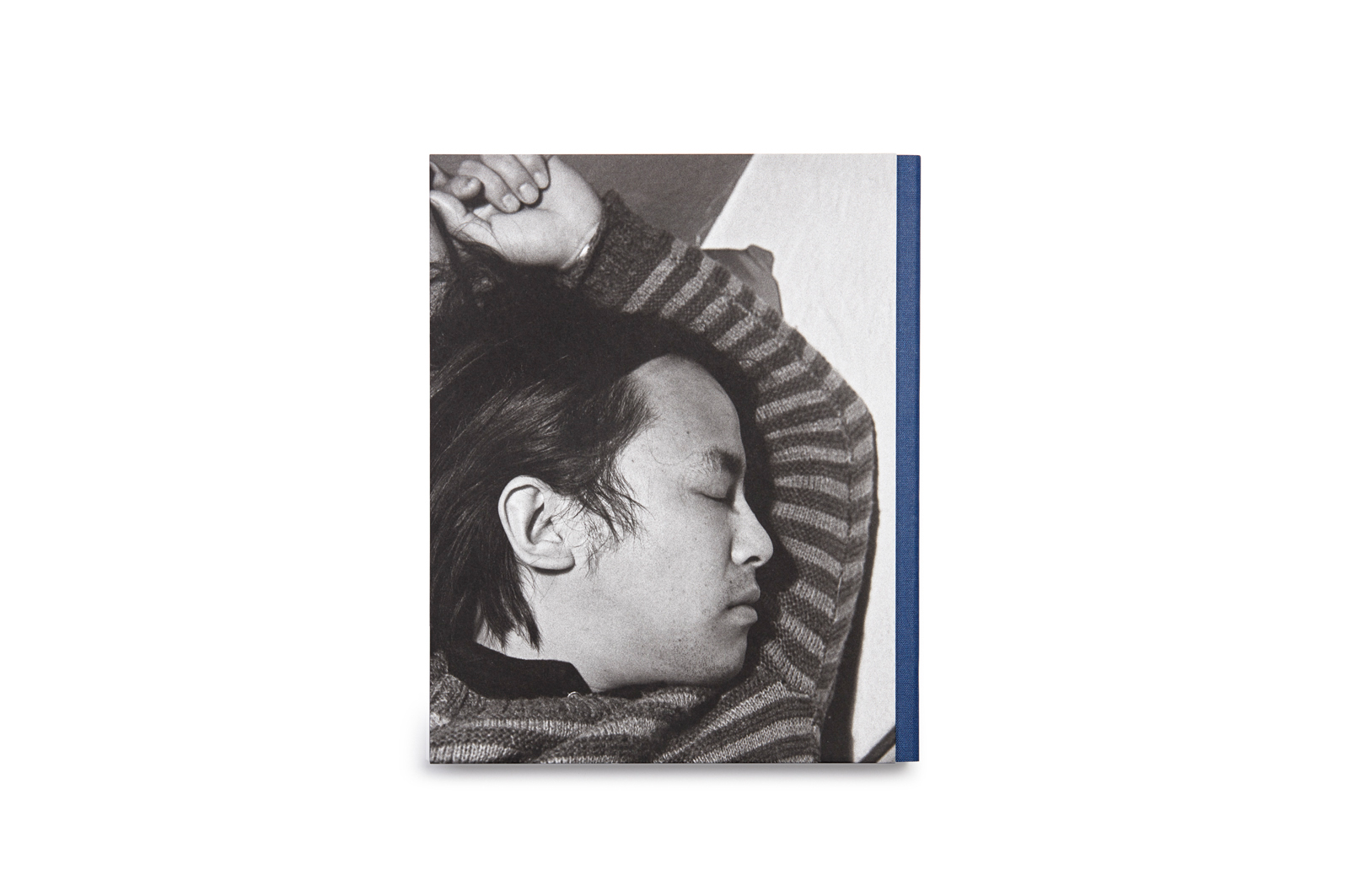 In 1973, Seiichi Furuya left Japan for Europe on board of the Trans-Siberian train. He arrived in Austria where he first settled in Vienna, before moving to Graz where he met Christine Gössler in 1978. From this day forward, he started photographing her, in the intimacy of their home in Graz but also during their travels abroad — to Germany, England, Italy…and Japan, their most distant destination. Christine studied art history and worked for the radio, making documentary programs. After the birth of their son in 1981, she became increasingly involved in the world of theatre. As she was devoting herself to her acting lessons, she started to show signs of schizophrenia. Christine committed suicide in East Berlin in 1985.

Since Christine’s disappearance, Furuya has never stopped revisiting his archive. This initiative was presented in a series of five books entitled Mémoires, published between 1989 and 2010. In 2018, Seiichi Furuya sorted all photos taken by Christine with a pocket camera and 35mm camera for the first time in chronological order. When processing this newfound material, he noticed that Christine took a lot of portraits of him, at about the same time that he was photographing her. “It’s Face to Face“, realised the photographer. This new series is composed of 150 photographs, presented as pairs, taken over seven years — from the couple’s encounter to Christine’s death. Furuya considers this latest project to be the final act which will put an end to the Mémoires, the work of a lifetime.