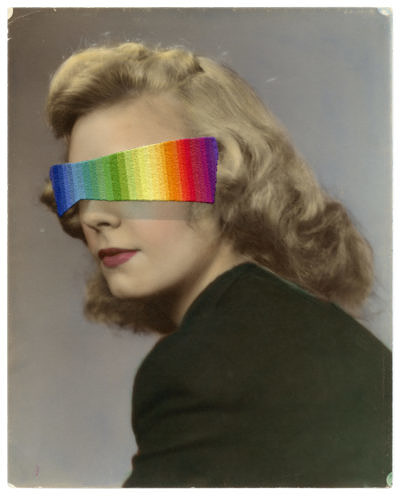 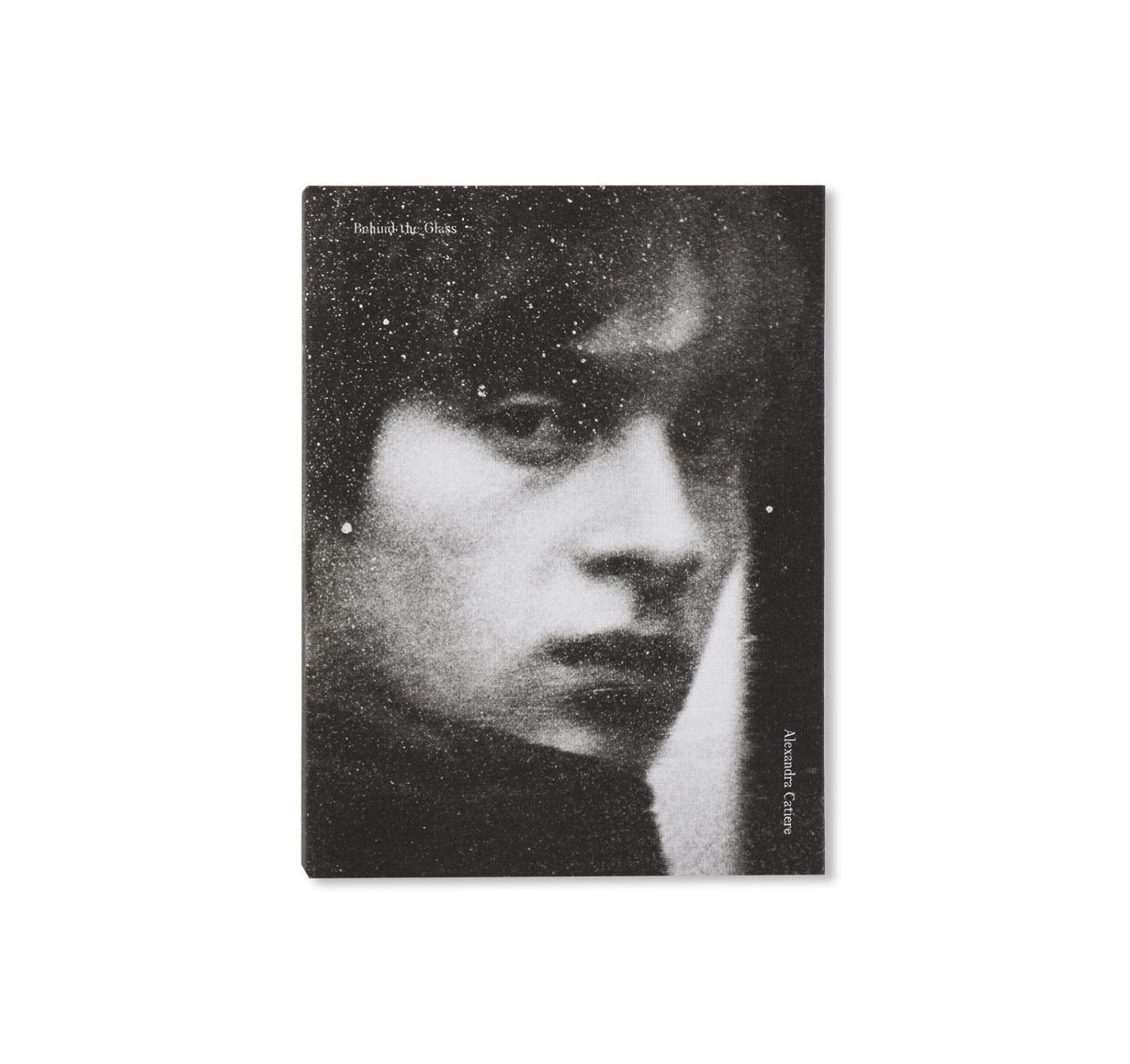 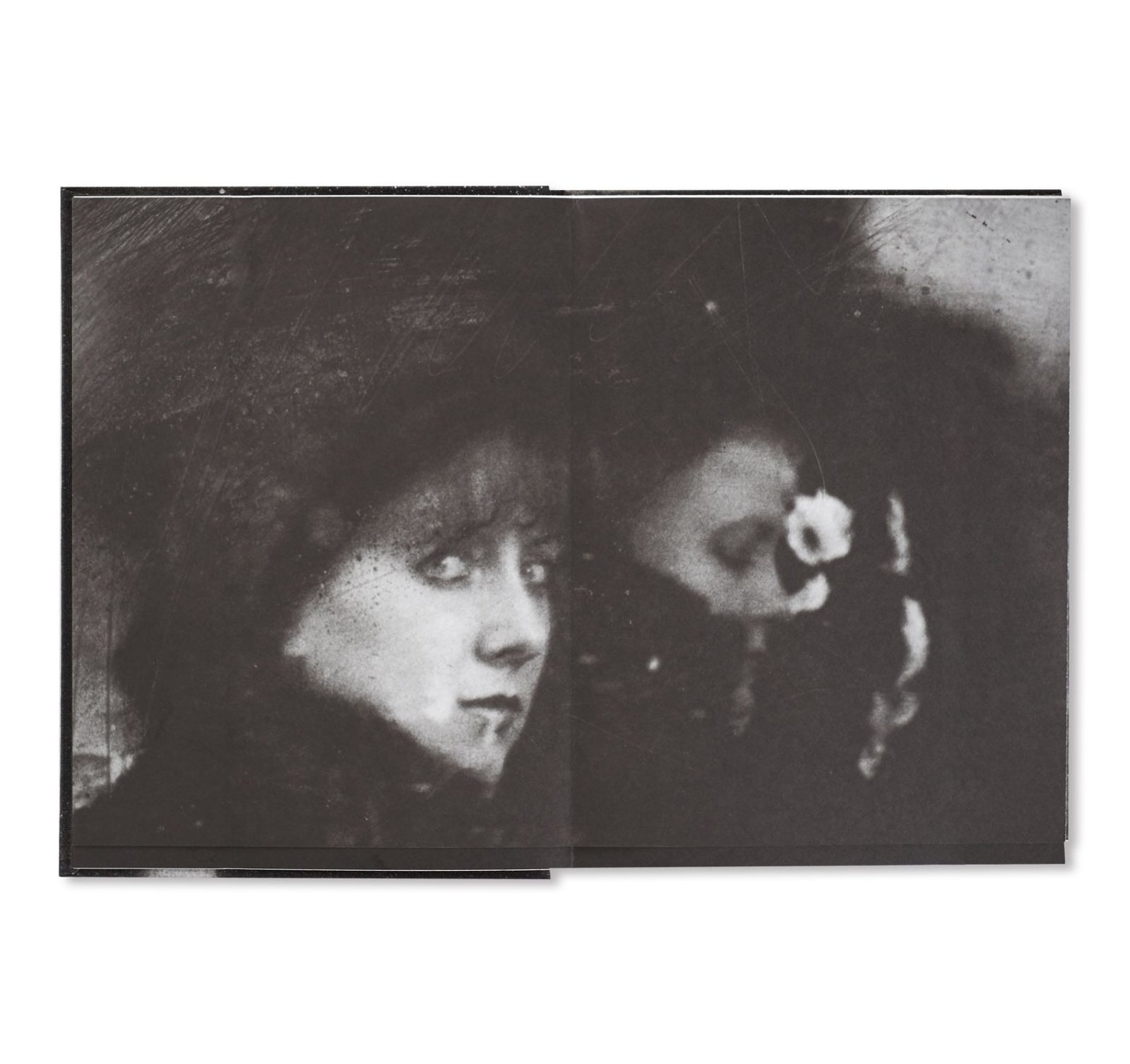 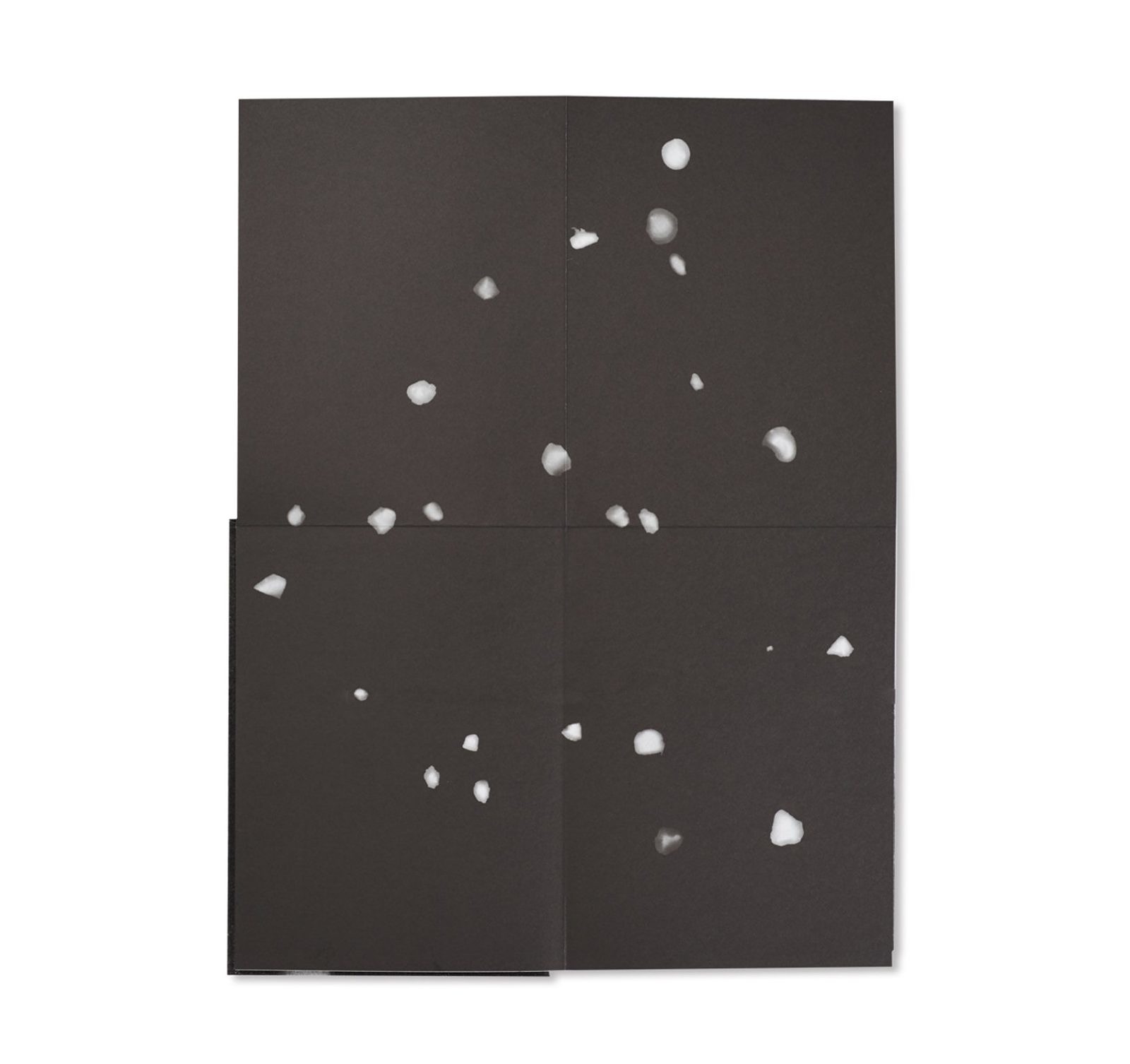 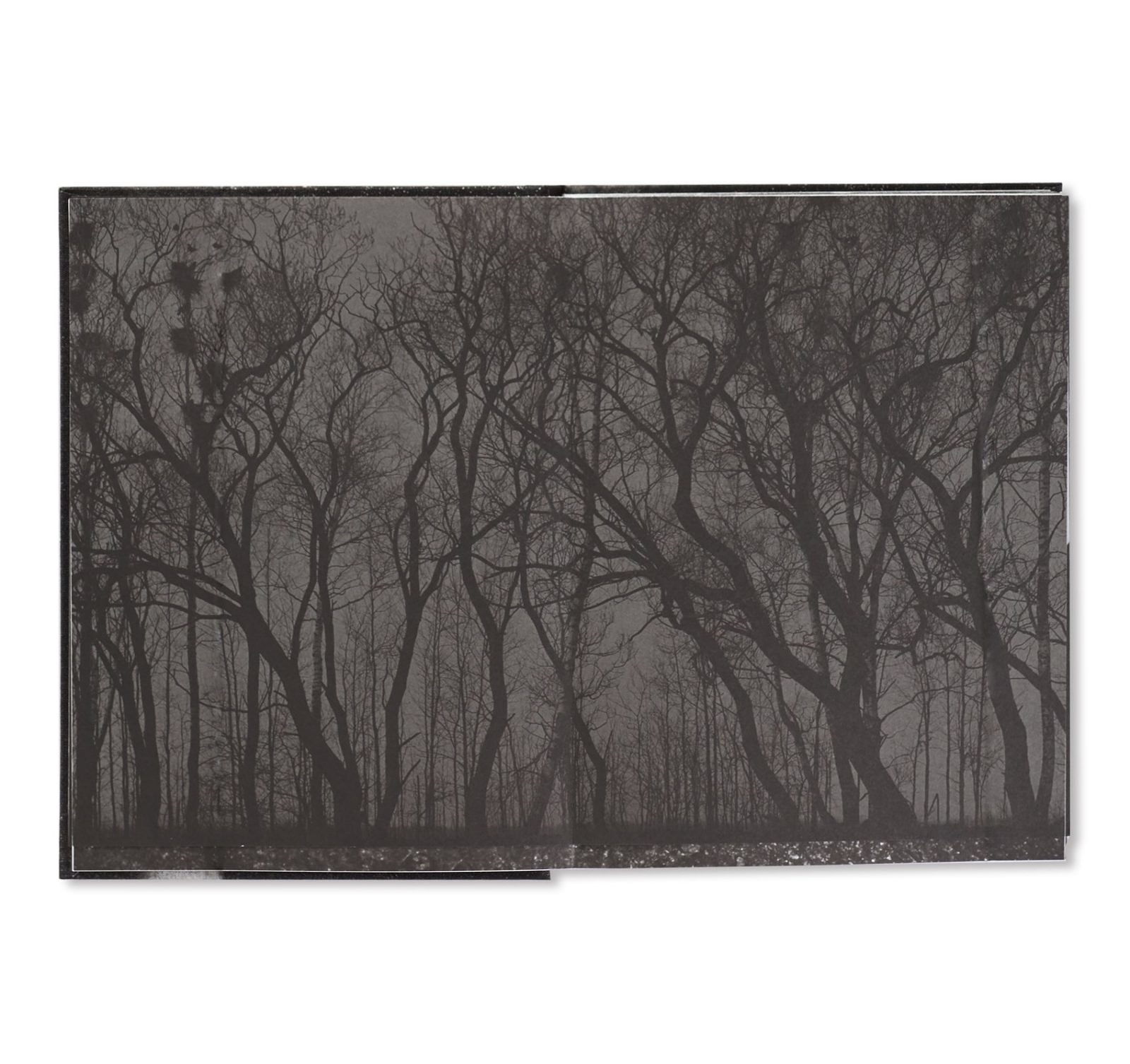 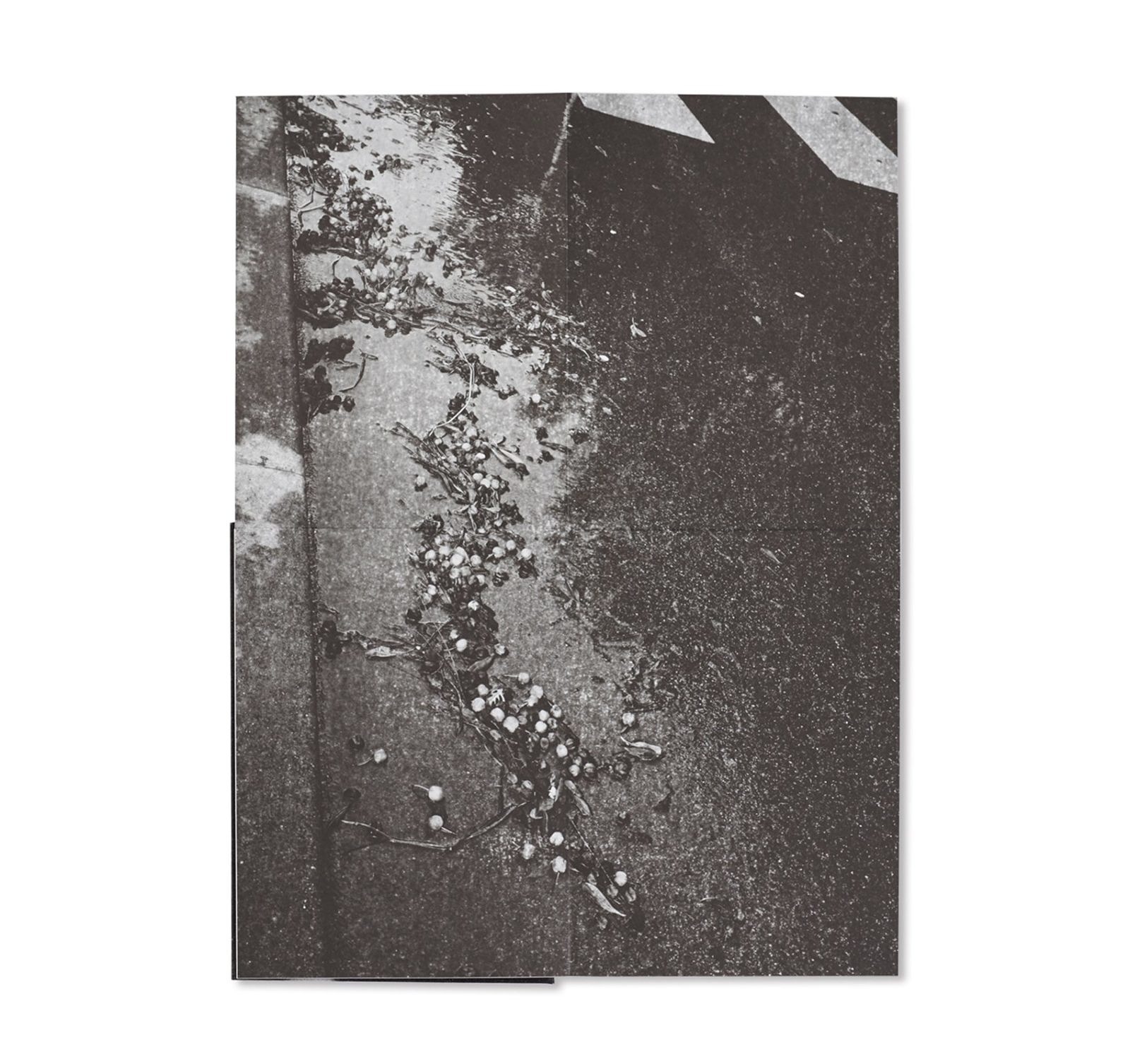 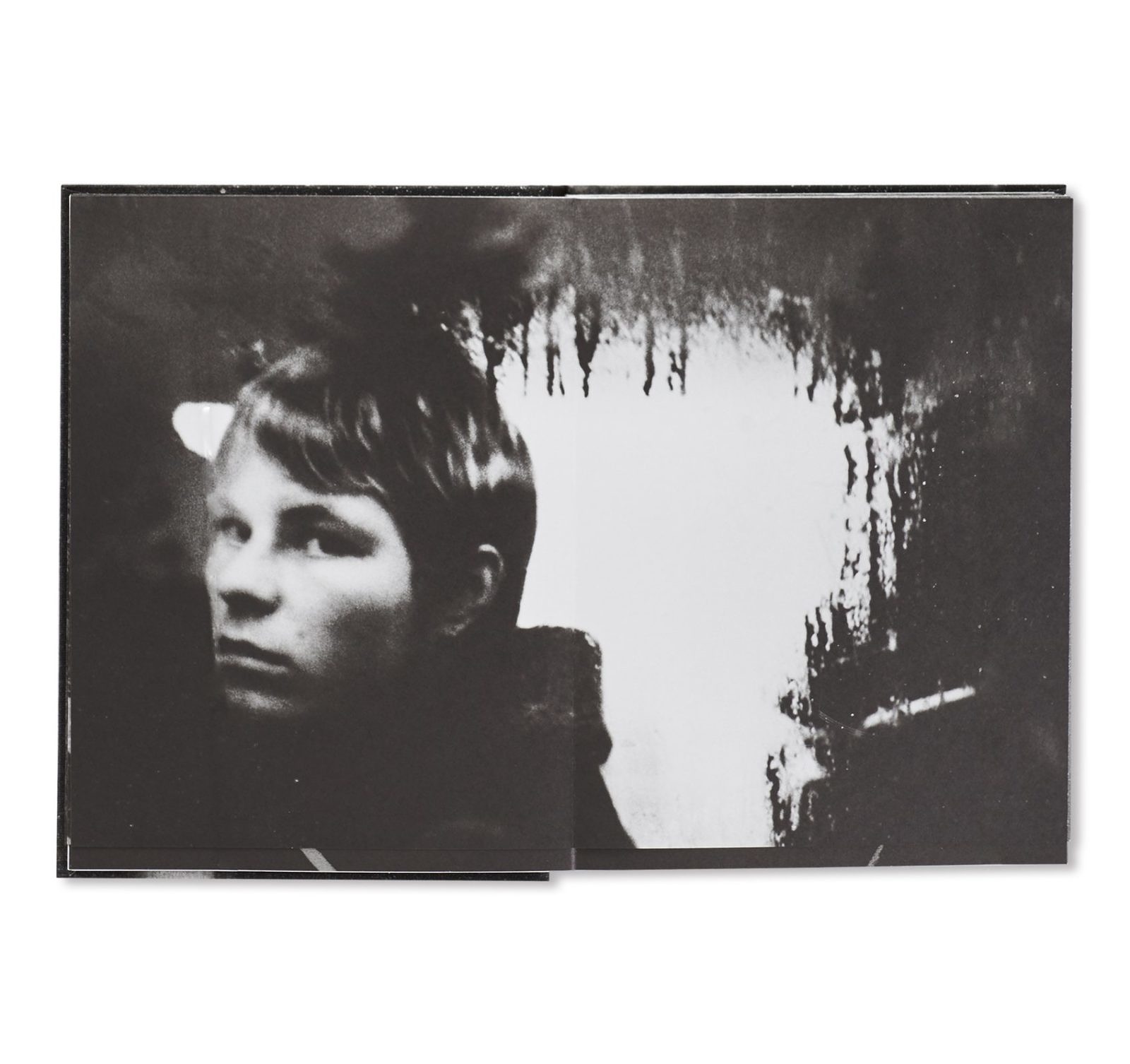 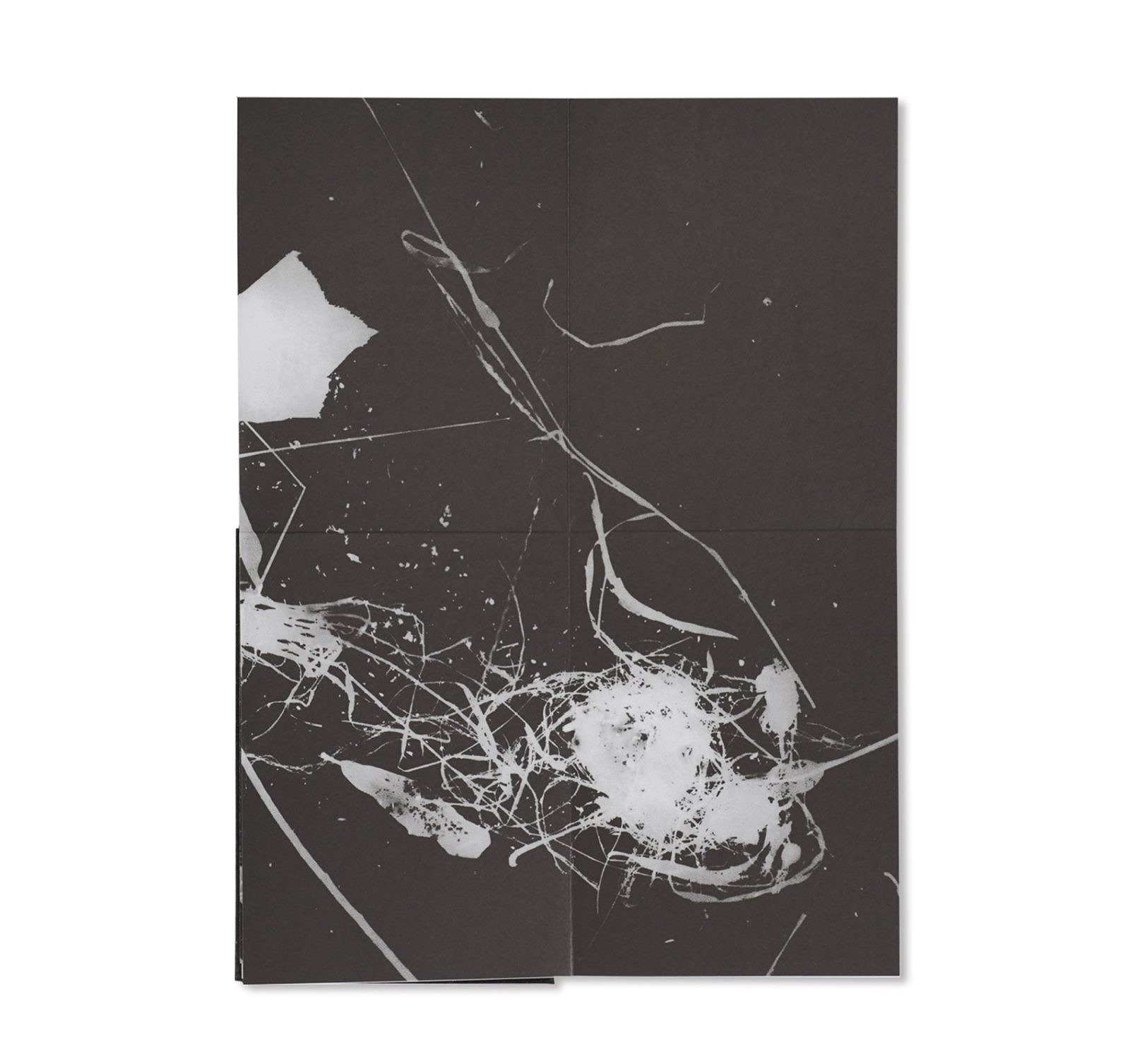 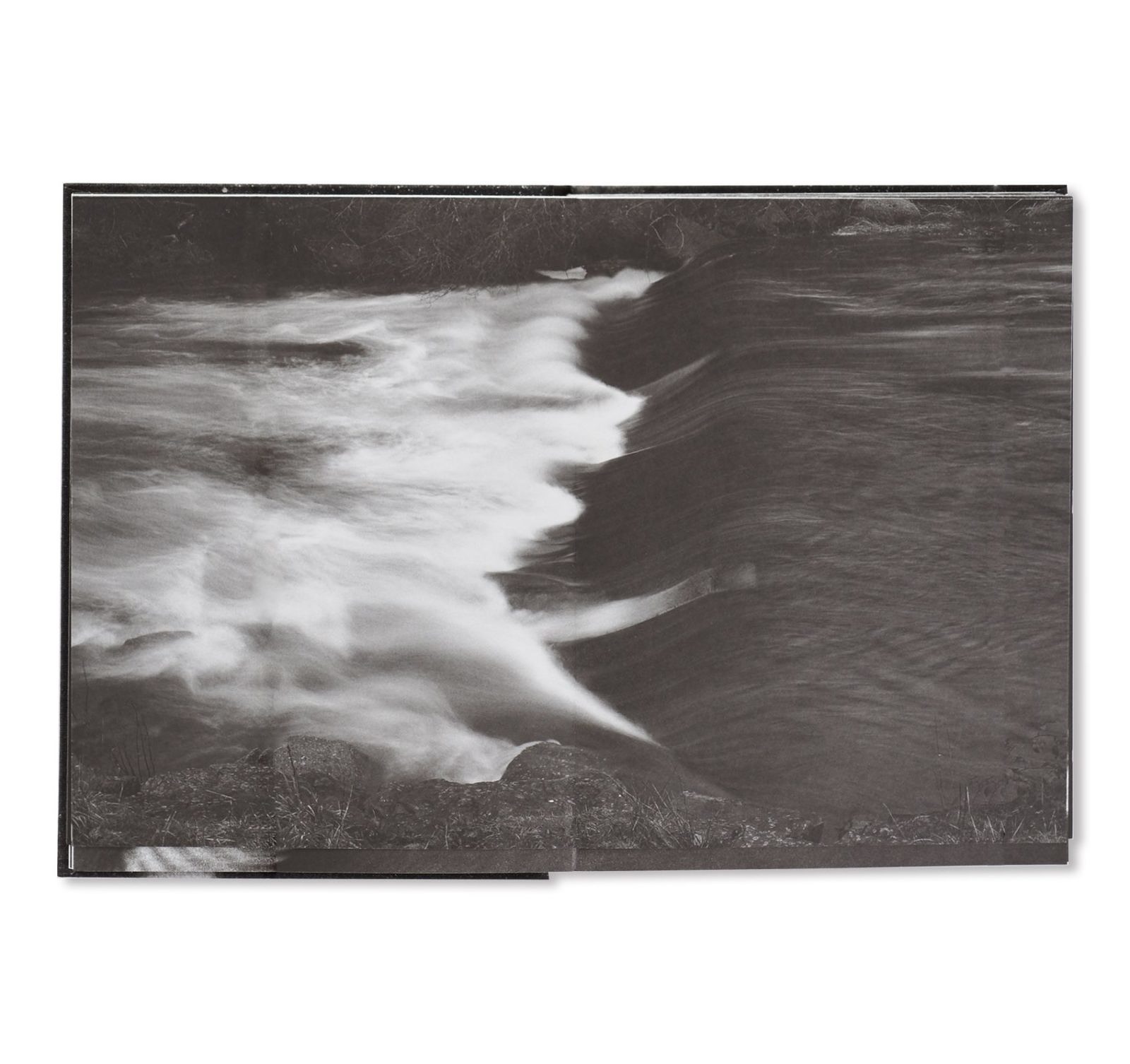 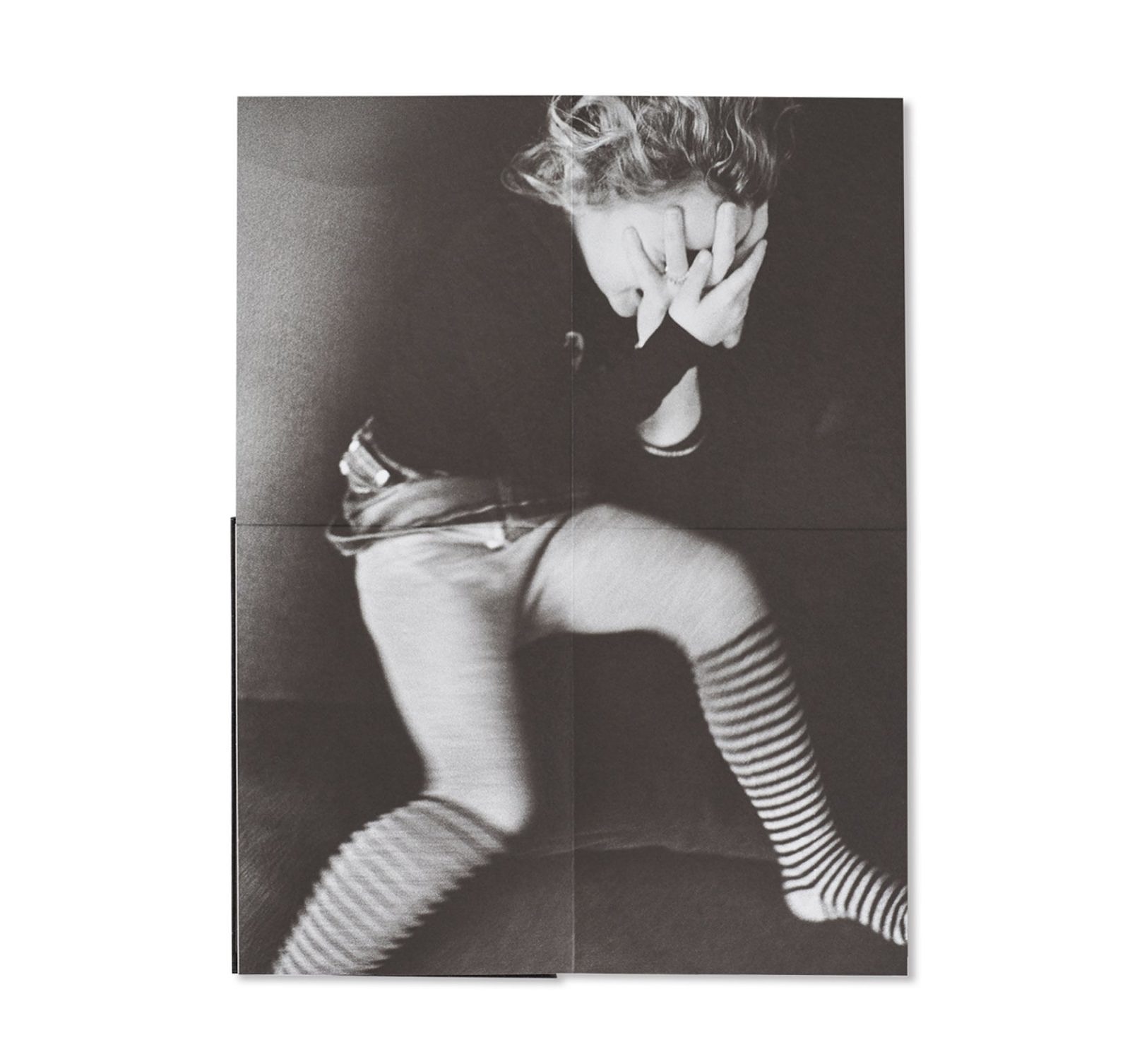 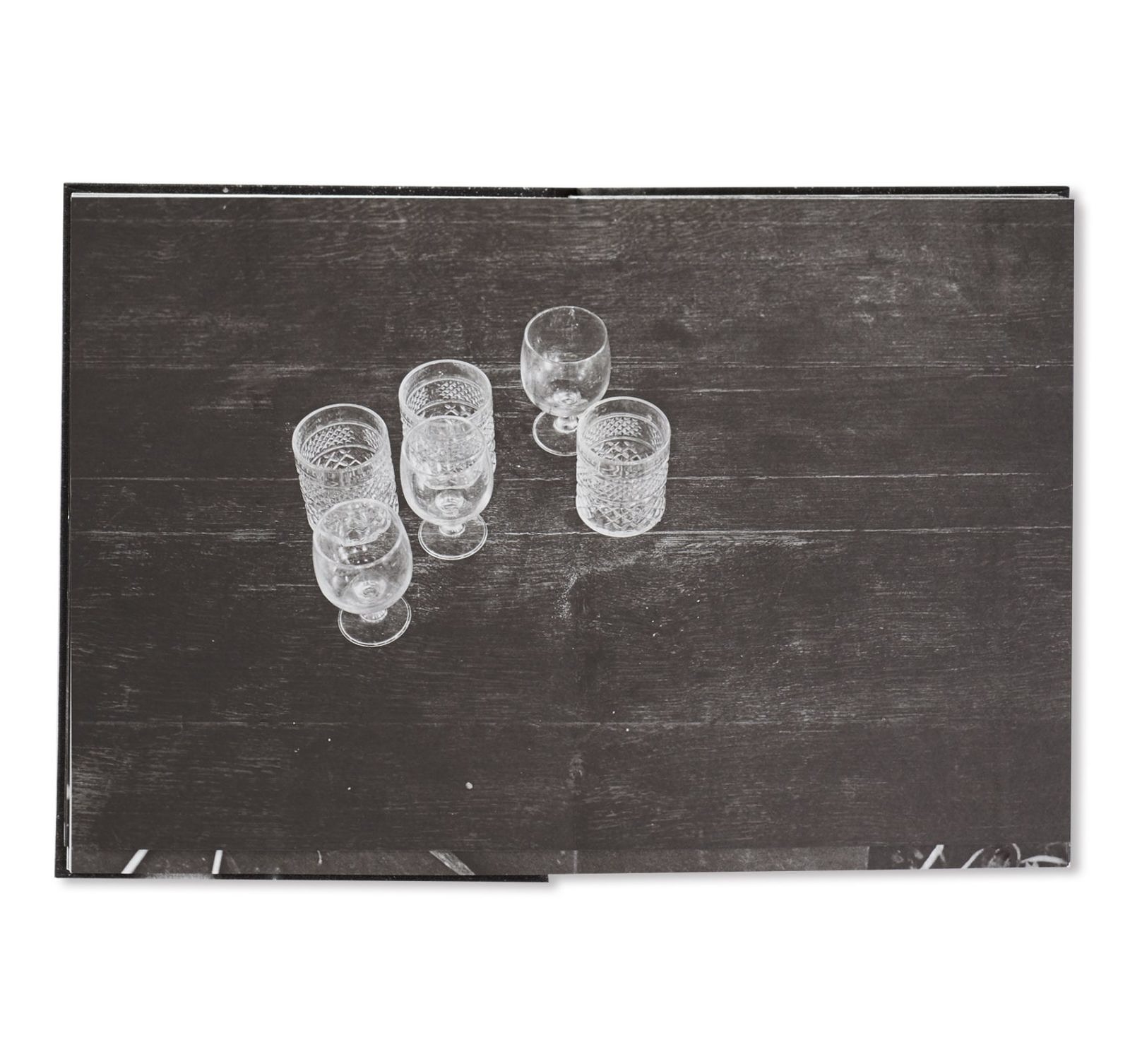 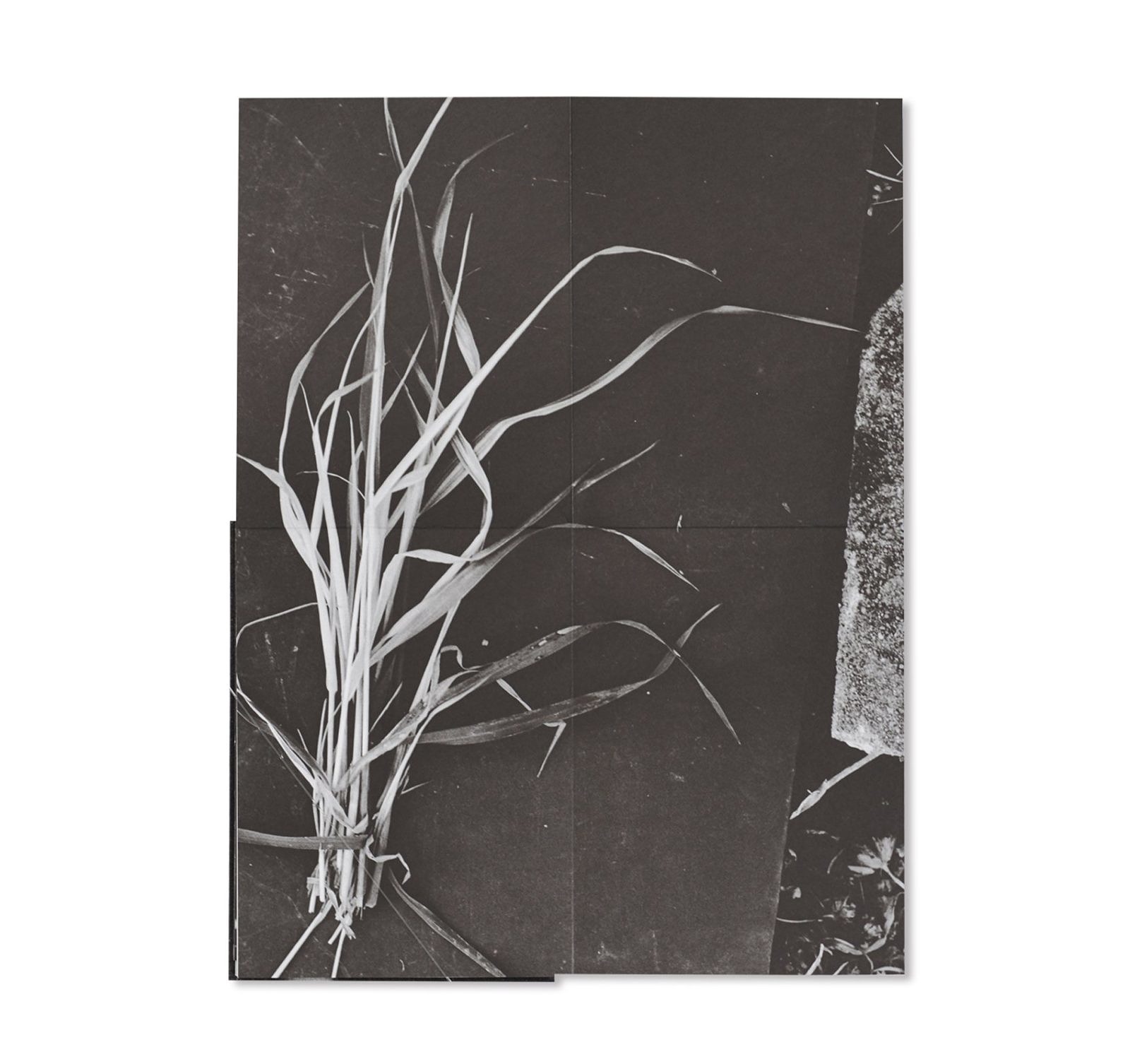 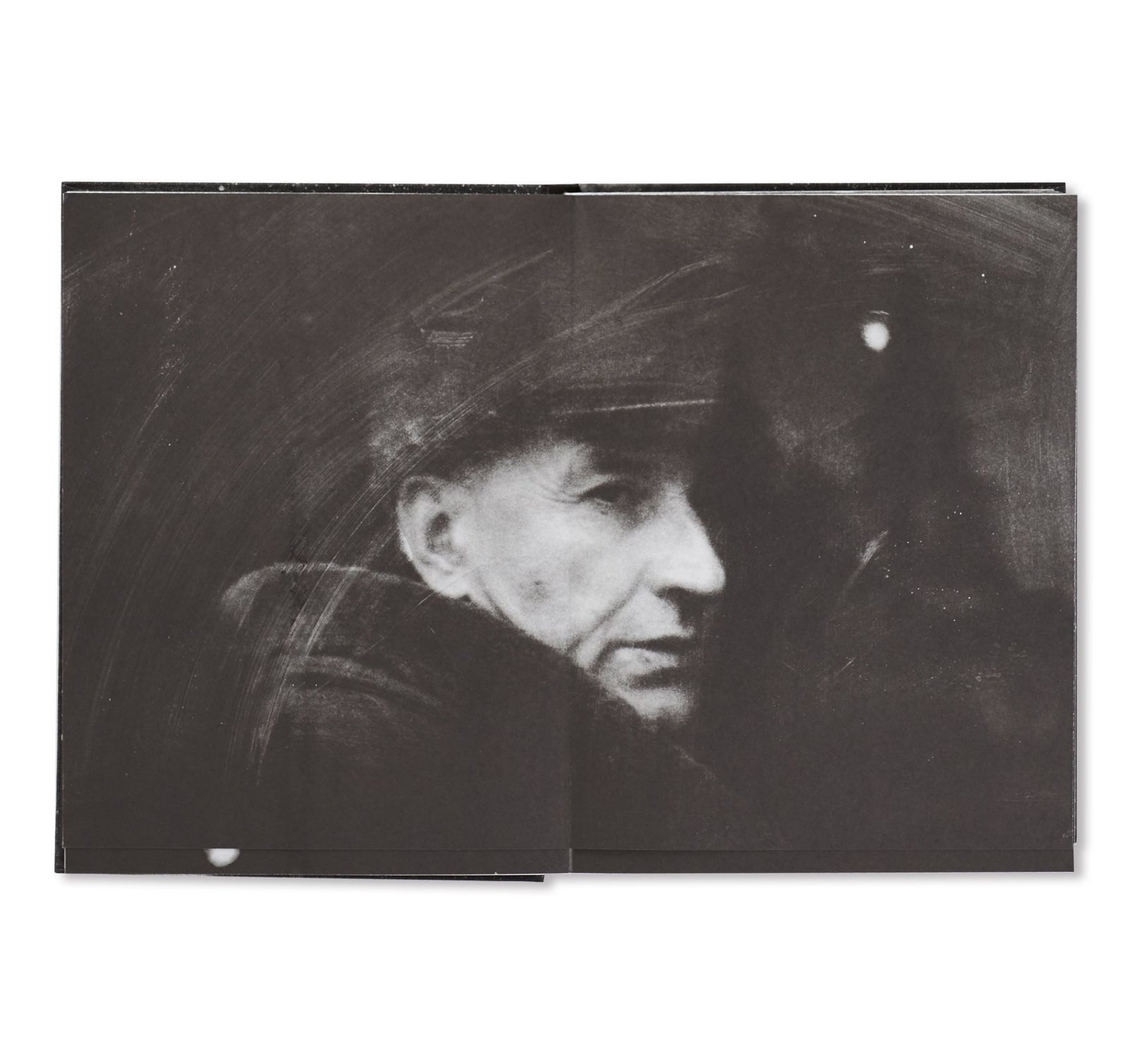 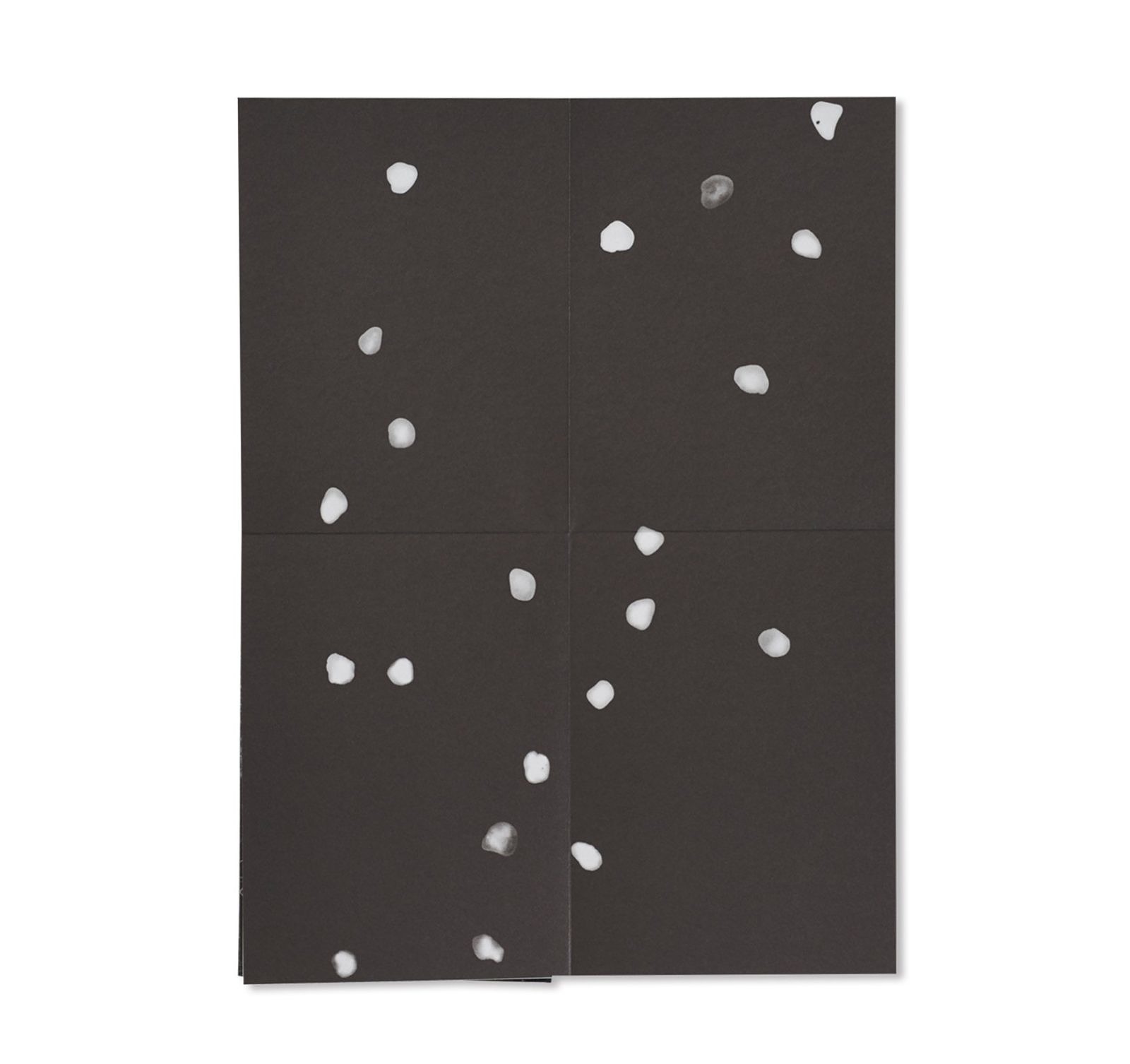 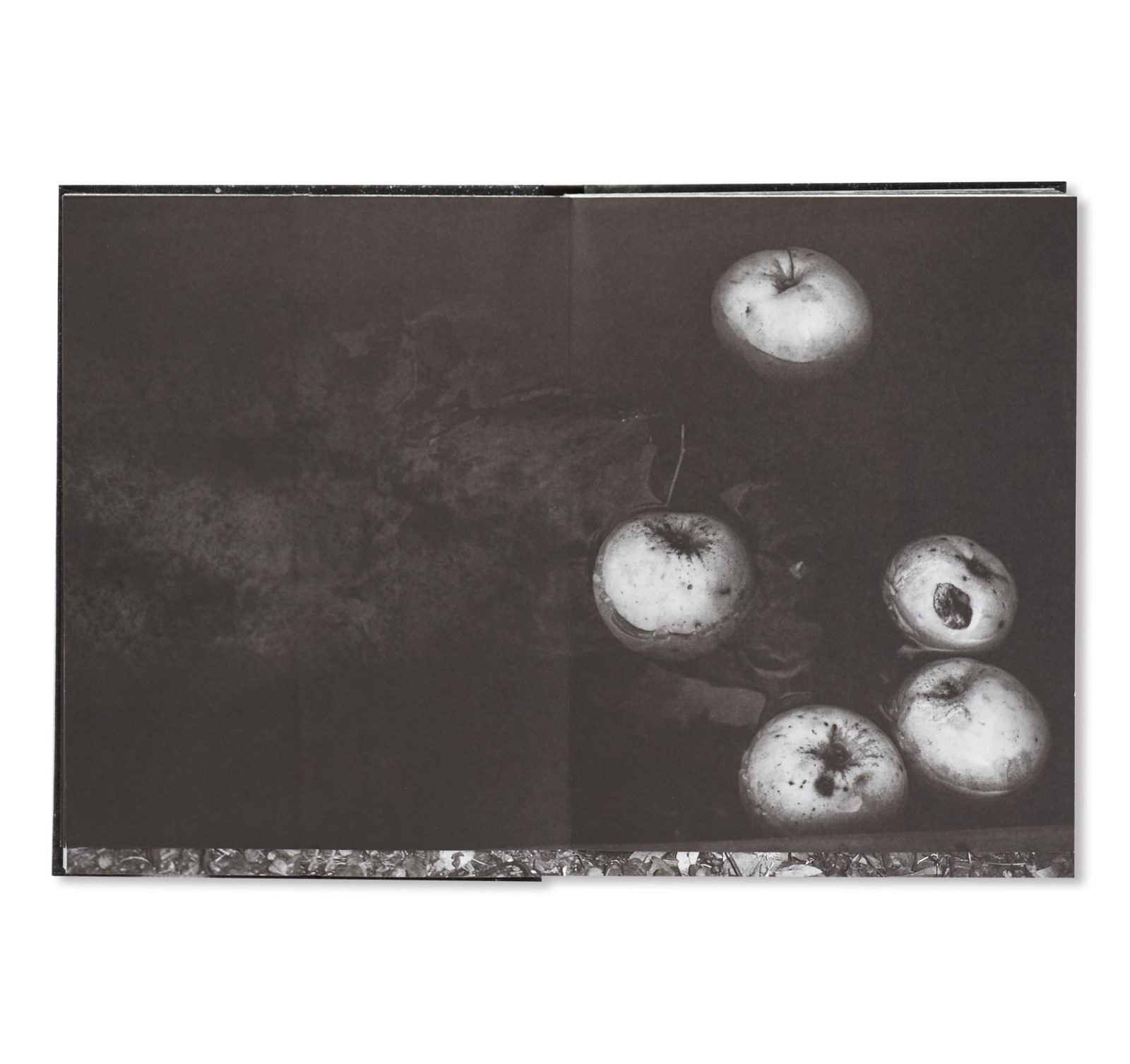 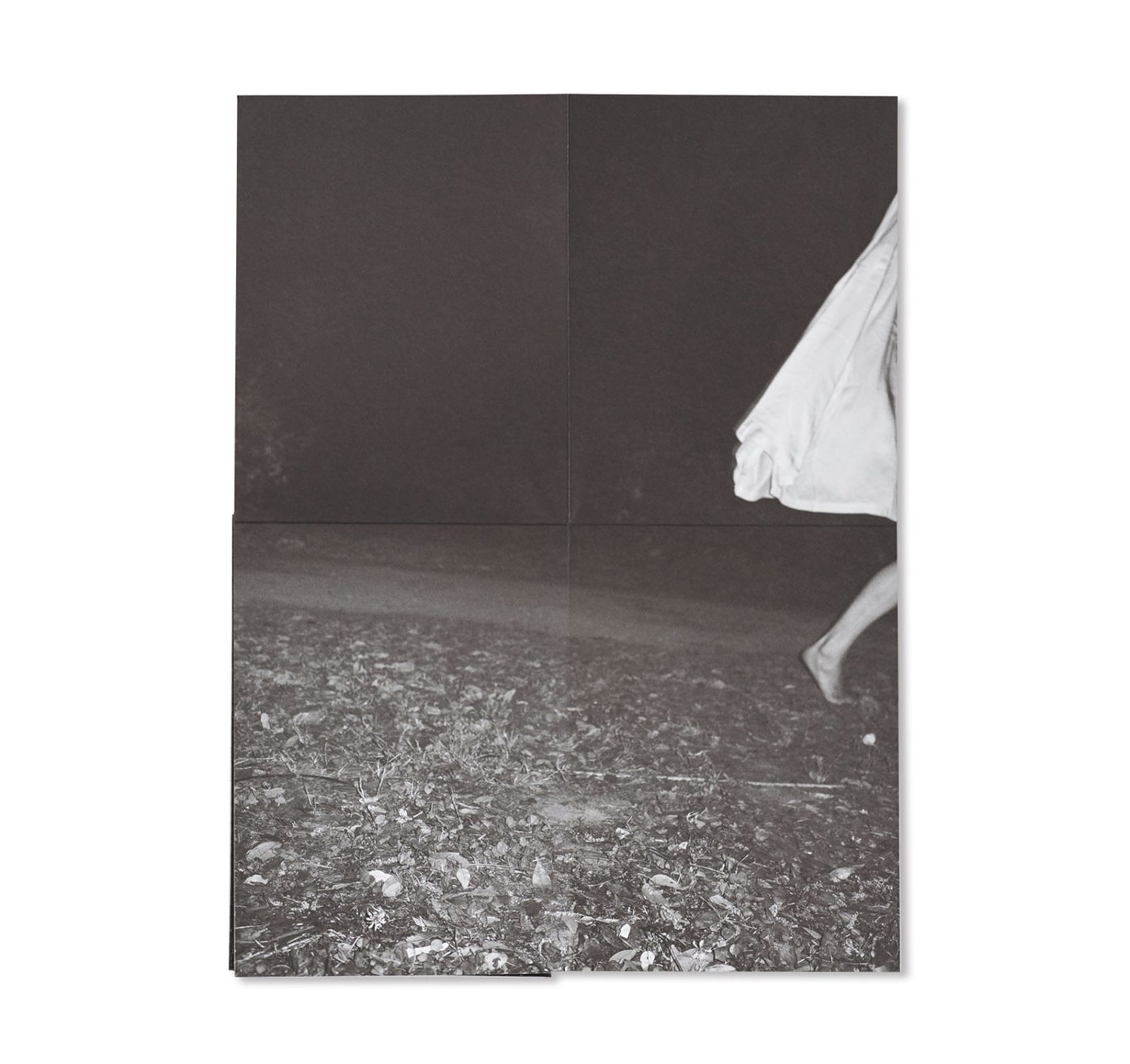 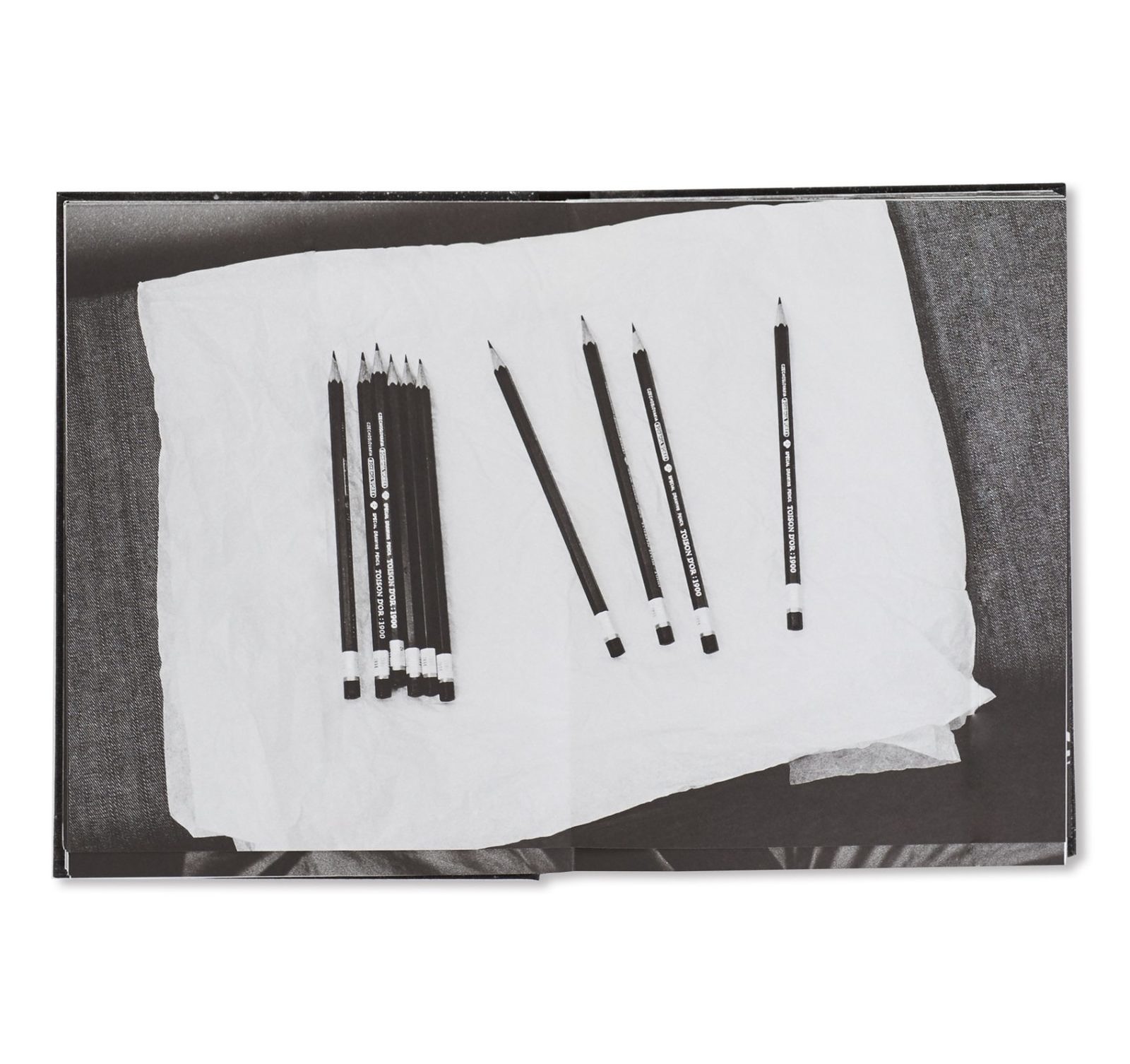 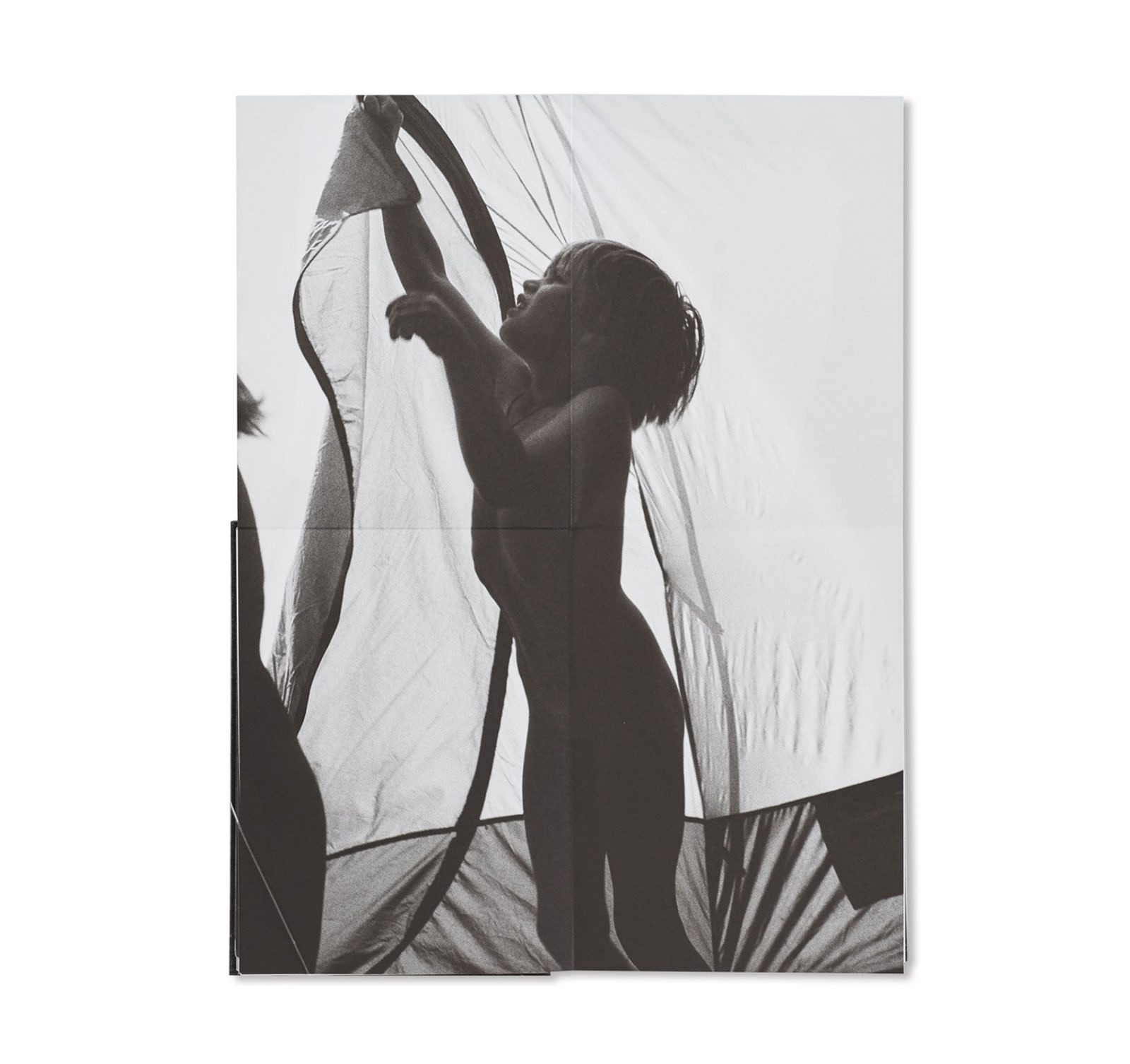 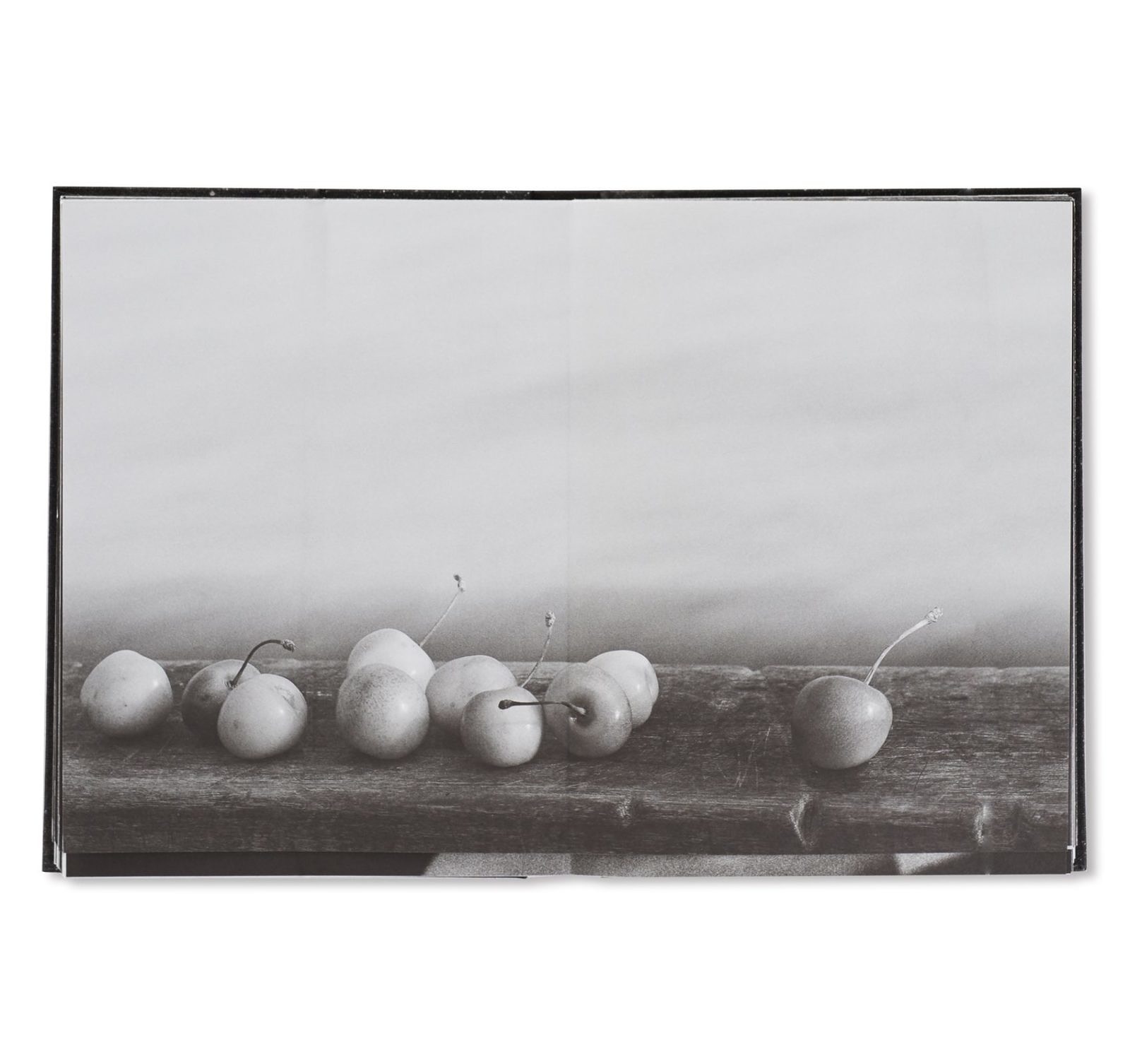 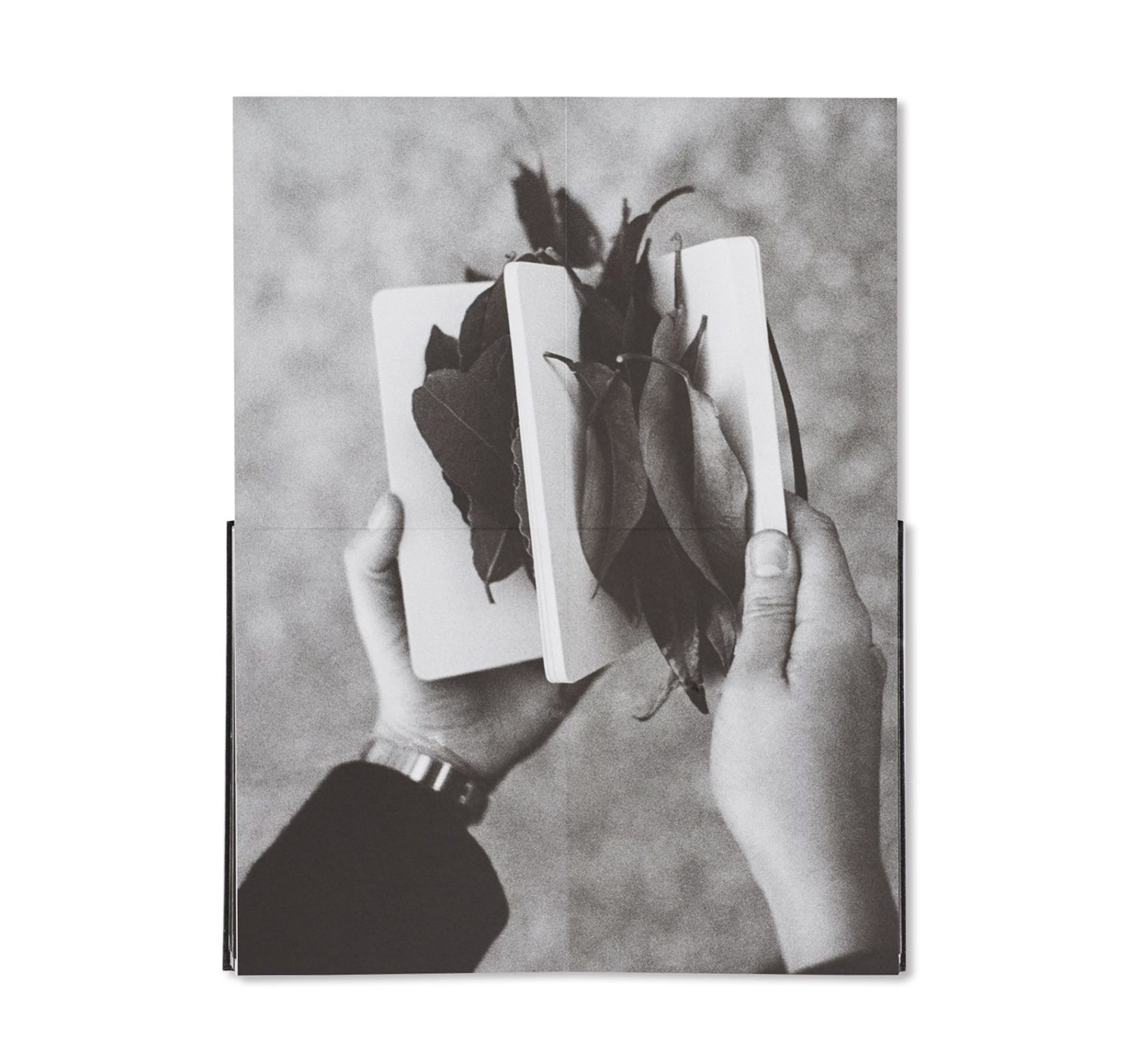 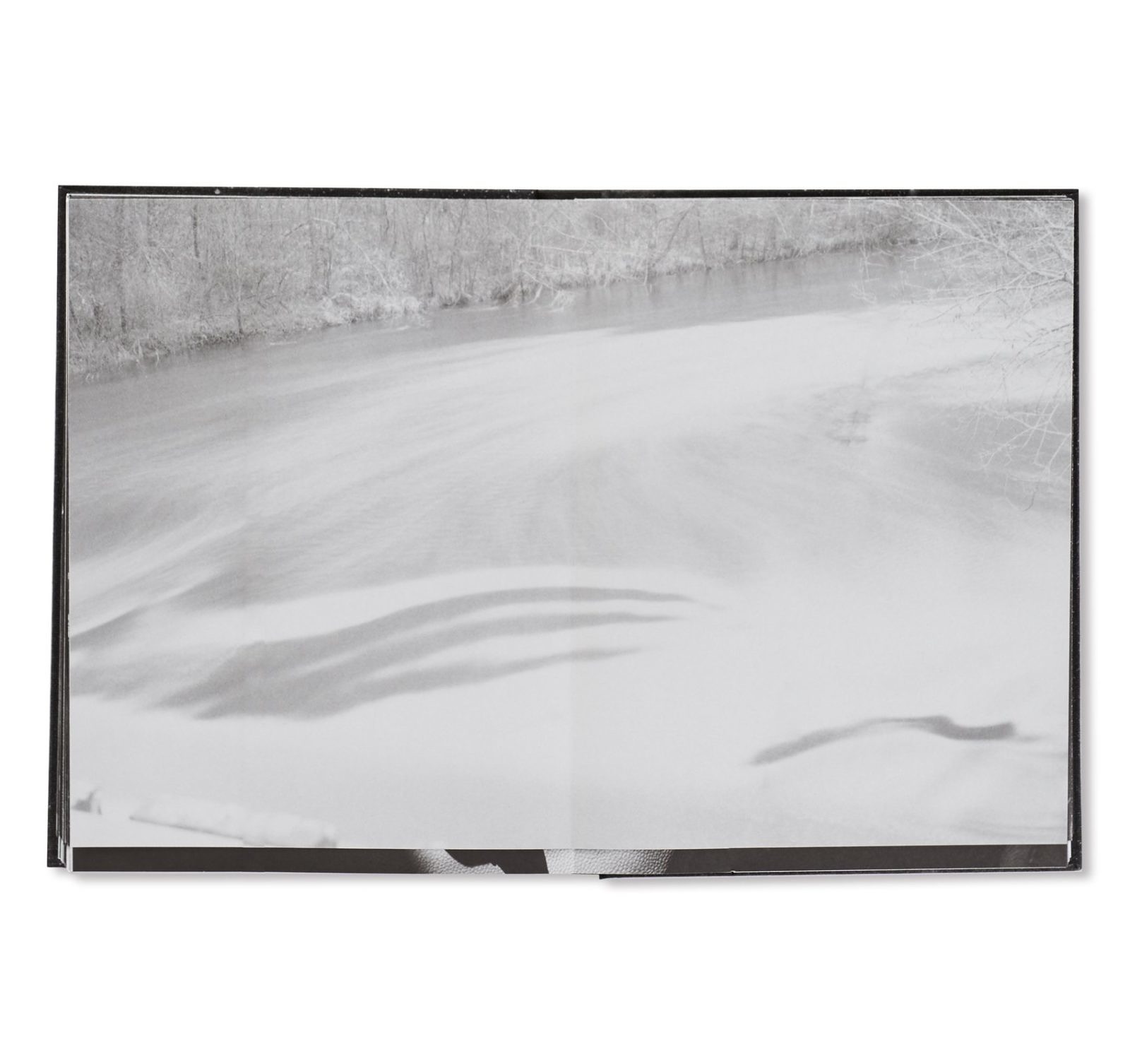 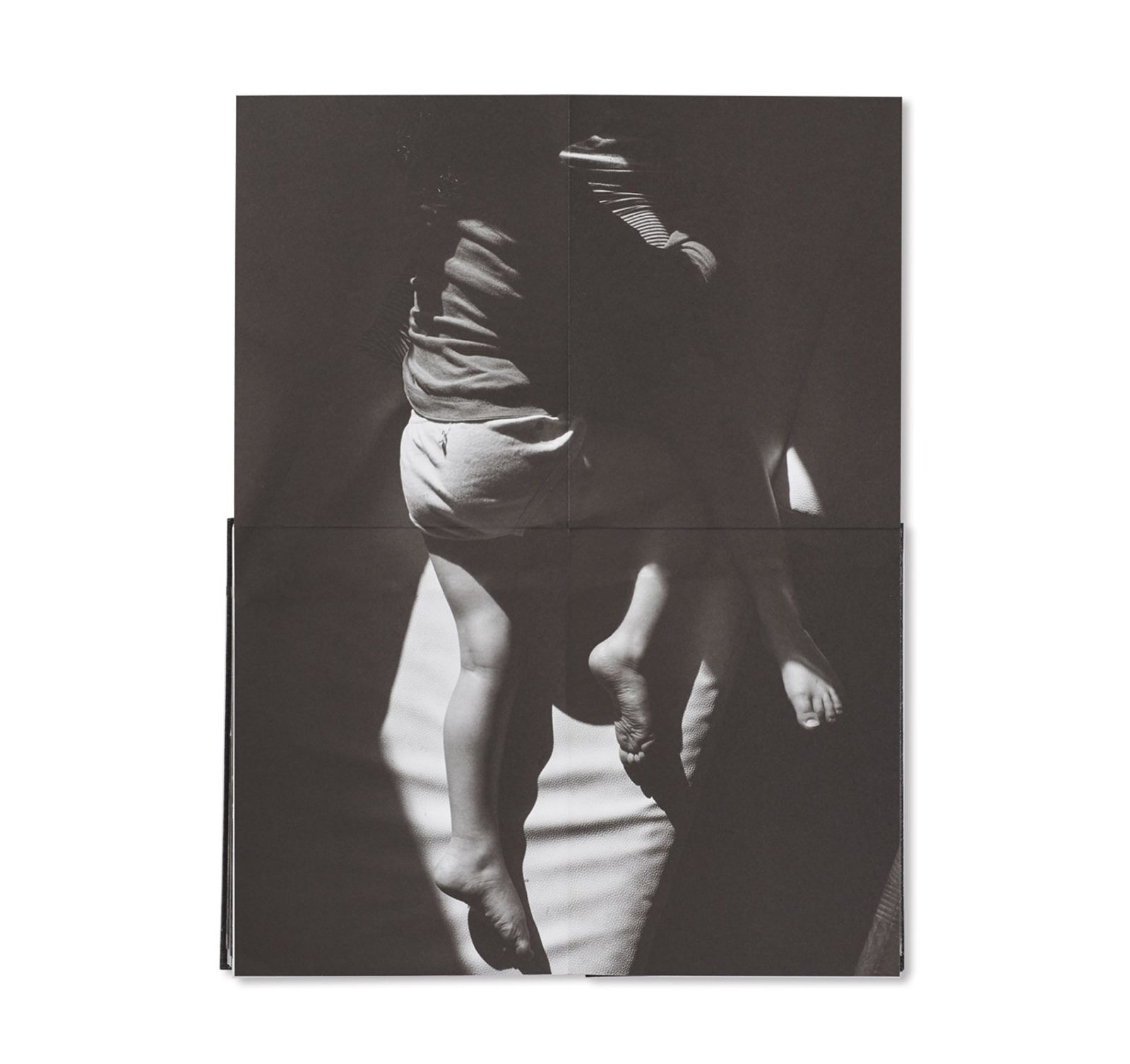 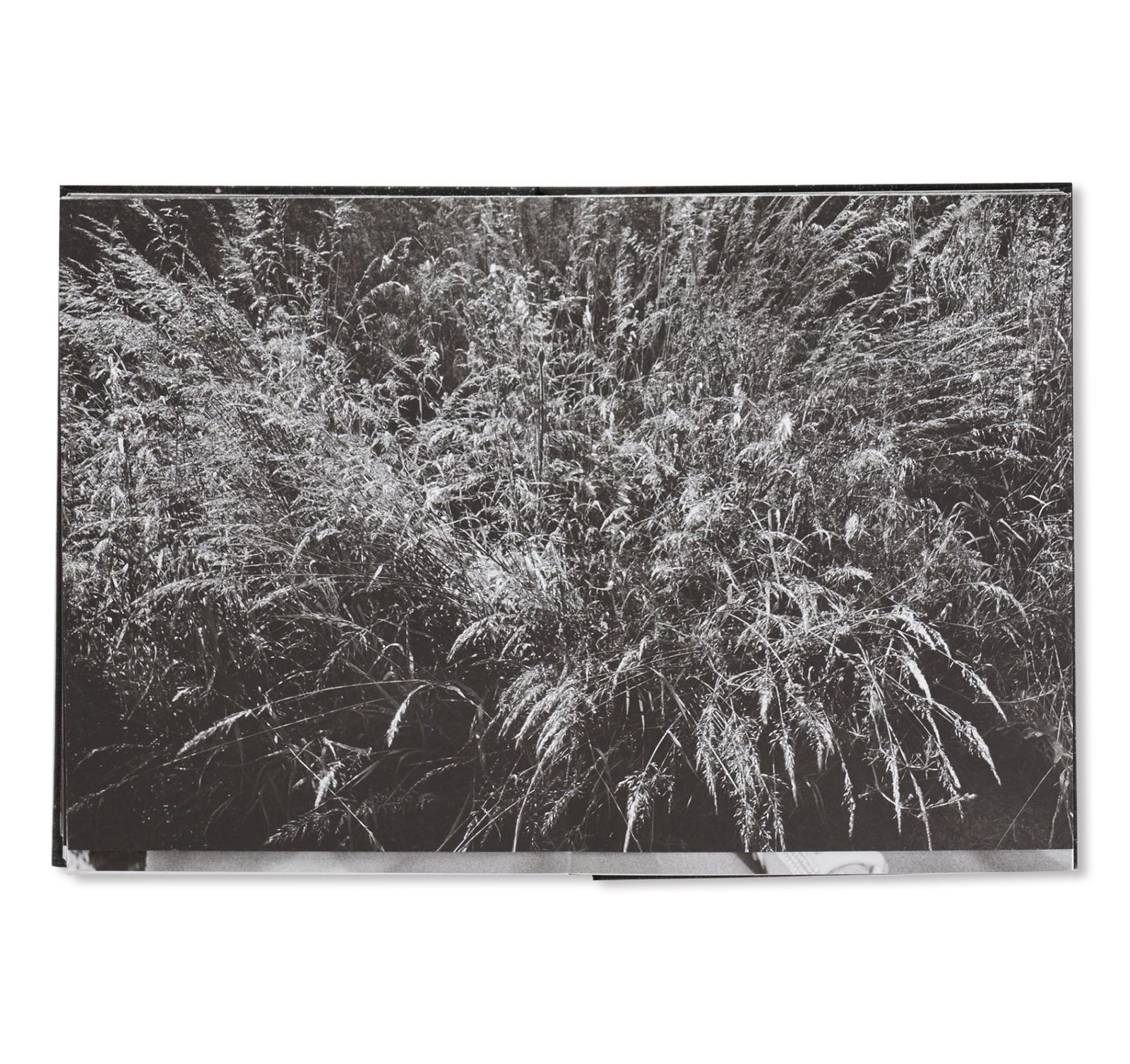 Behind the Glass takes its title from Alexandra Catiere’s series shot in Minsk and Moscow in 2005-2006. Curated and designed by Chose Commune, this book brings together photographs from this early unpublished series with additional selected images. Included is a new set of photograms; the artist’s latest camera-less experiments composed of light, sensitized paper, pebbles and grass.

For the past 15 years, Alexandra Catiere has illuminated faces, bodies and things that weave an emotional and intimate narrative. Behind the Glass is designed for each reader to contemplate her images in their own way as each double spread can be opened to reveal another photograph. The constellation of photographs published here creates a new portrait of life as it travels across her path.

Alexandra Catiere was born in Minsk (USSR, now Belarus). She moved to Moscow in 2000 where she became interested in photography, which took her to New York in 2003 to study at the International Center of Photography (ICP). In 2005 she began working in the studio of Irving Penn. She came to Paris in 2008 where she now works and lives. In 2011, after a residency at the GwinZegal art centre in Guingamp, she was the first winner of the BMW Foundation residency prize at the Musée Nicéphore Niepce in Chalon-sur-Saône, and had an exhibition at the Rencontres Internationales de la Photographie in Arles. Alexandra Catiere is among the 8 photographers nominated for the Prix Elysée 2018-2020.