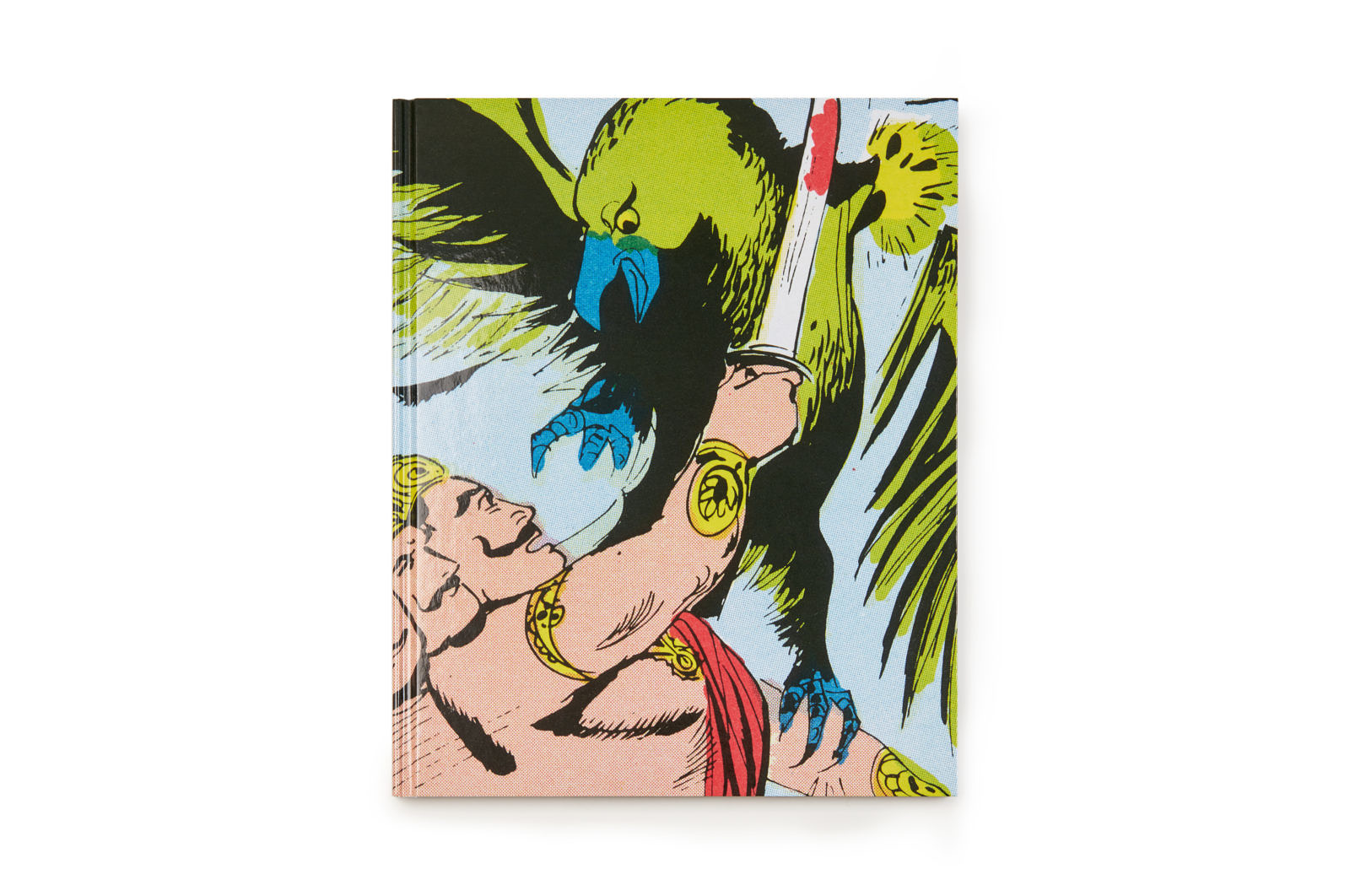 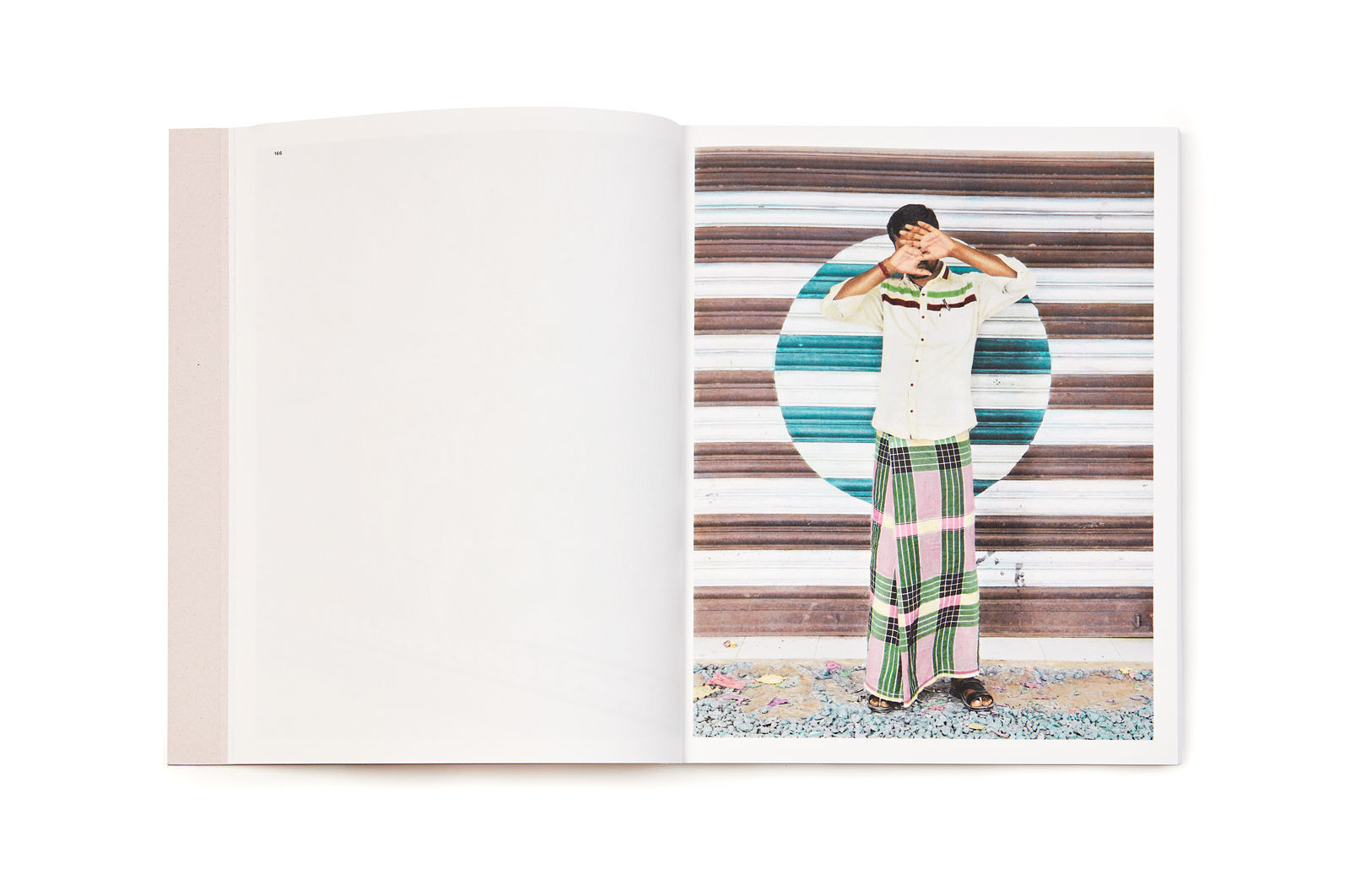 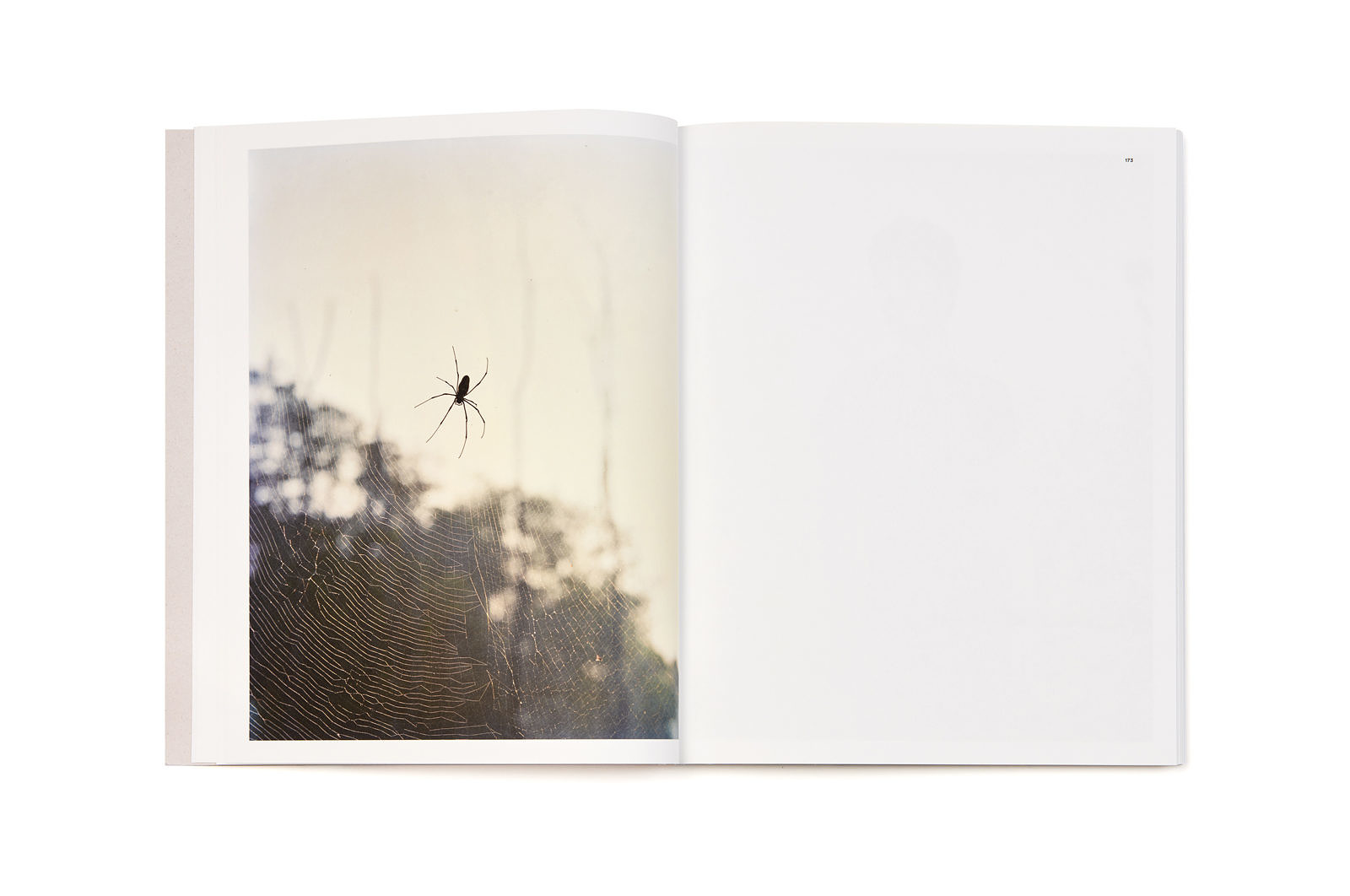 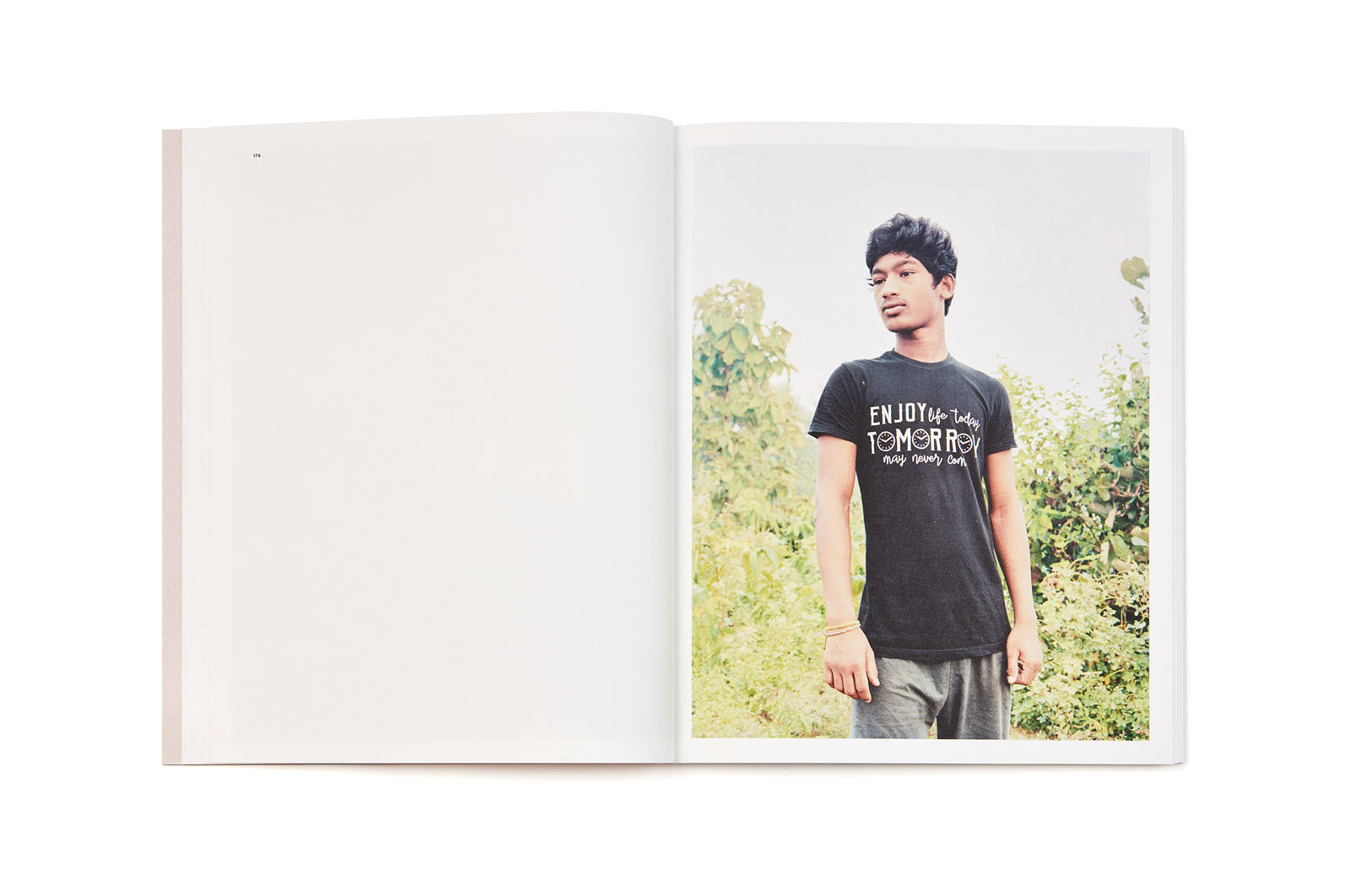 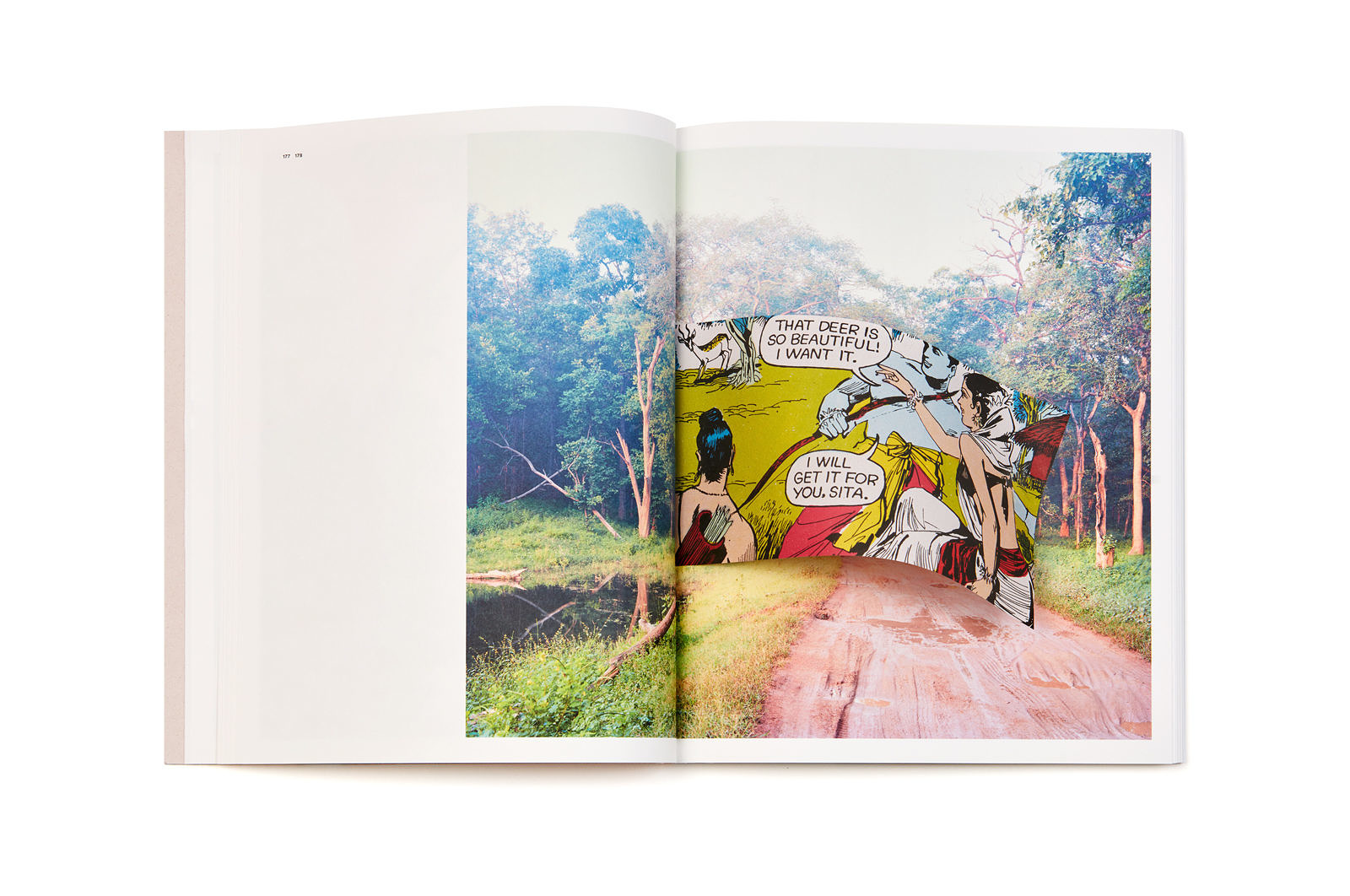 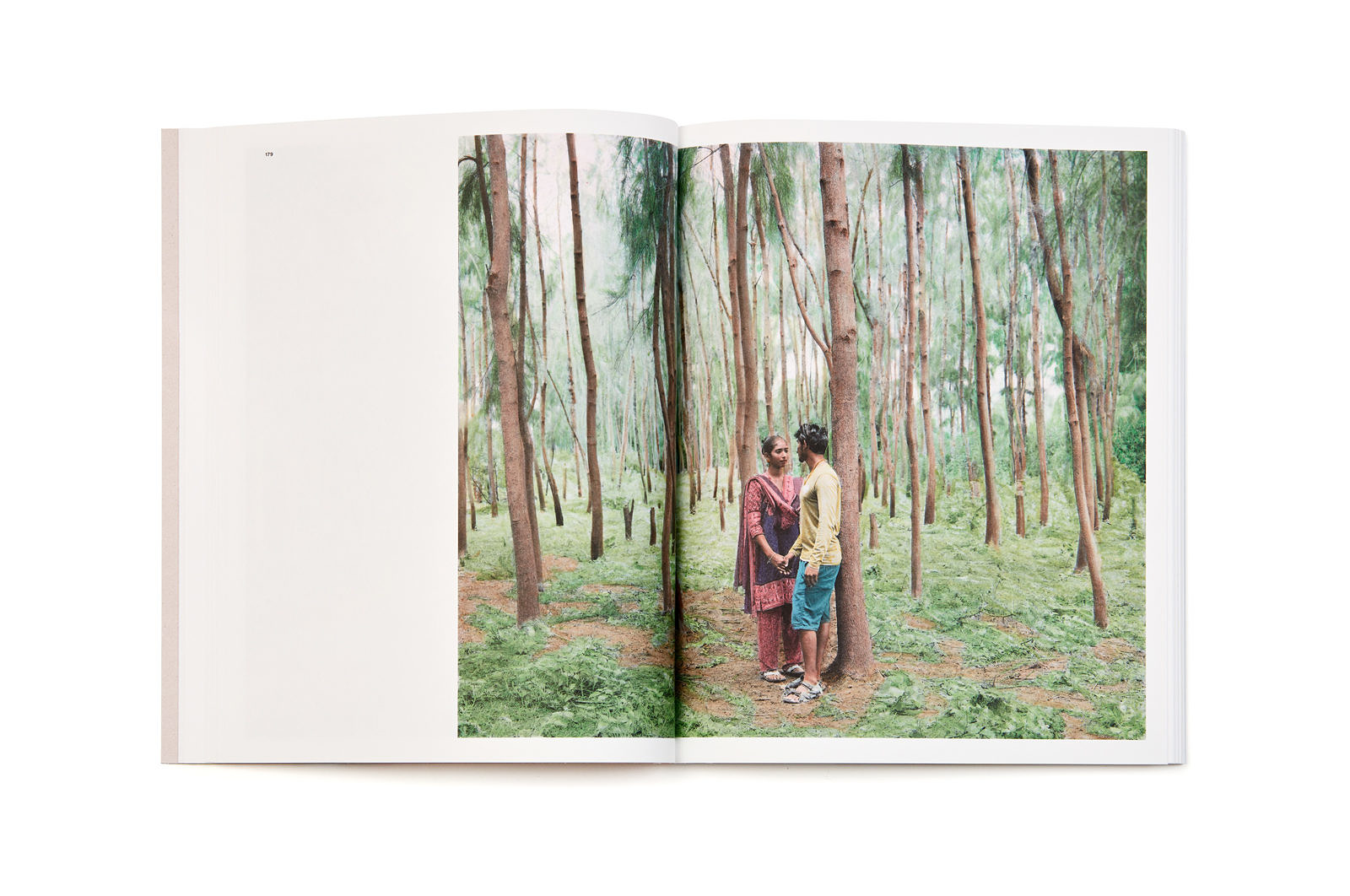 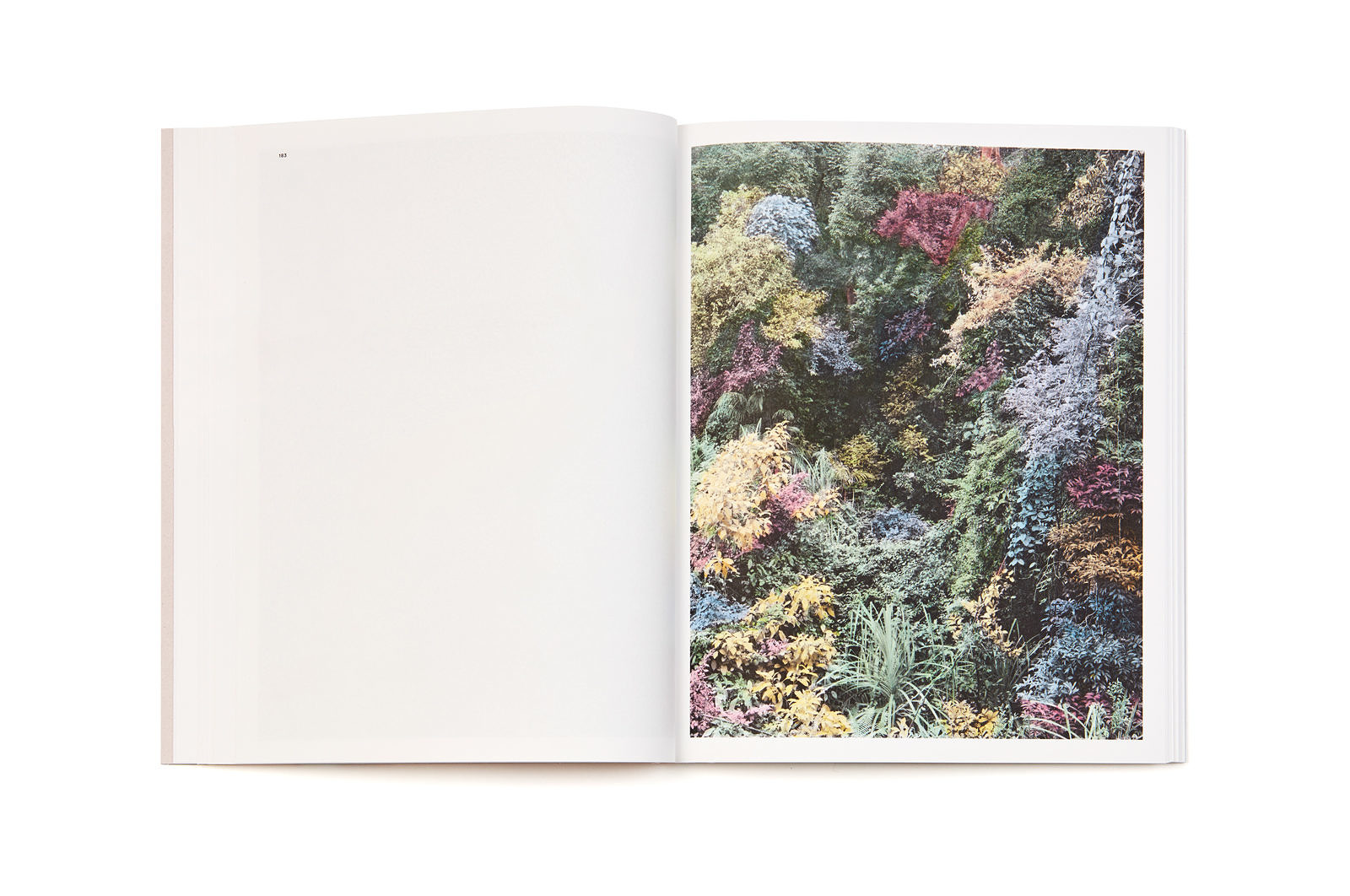 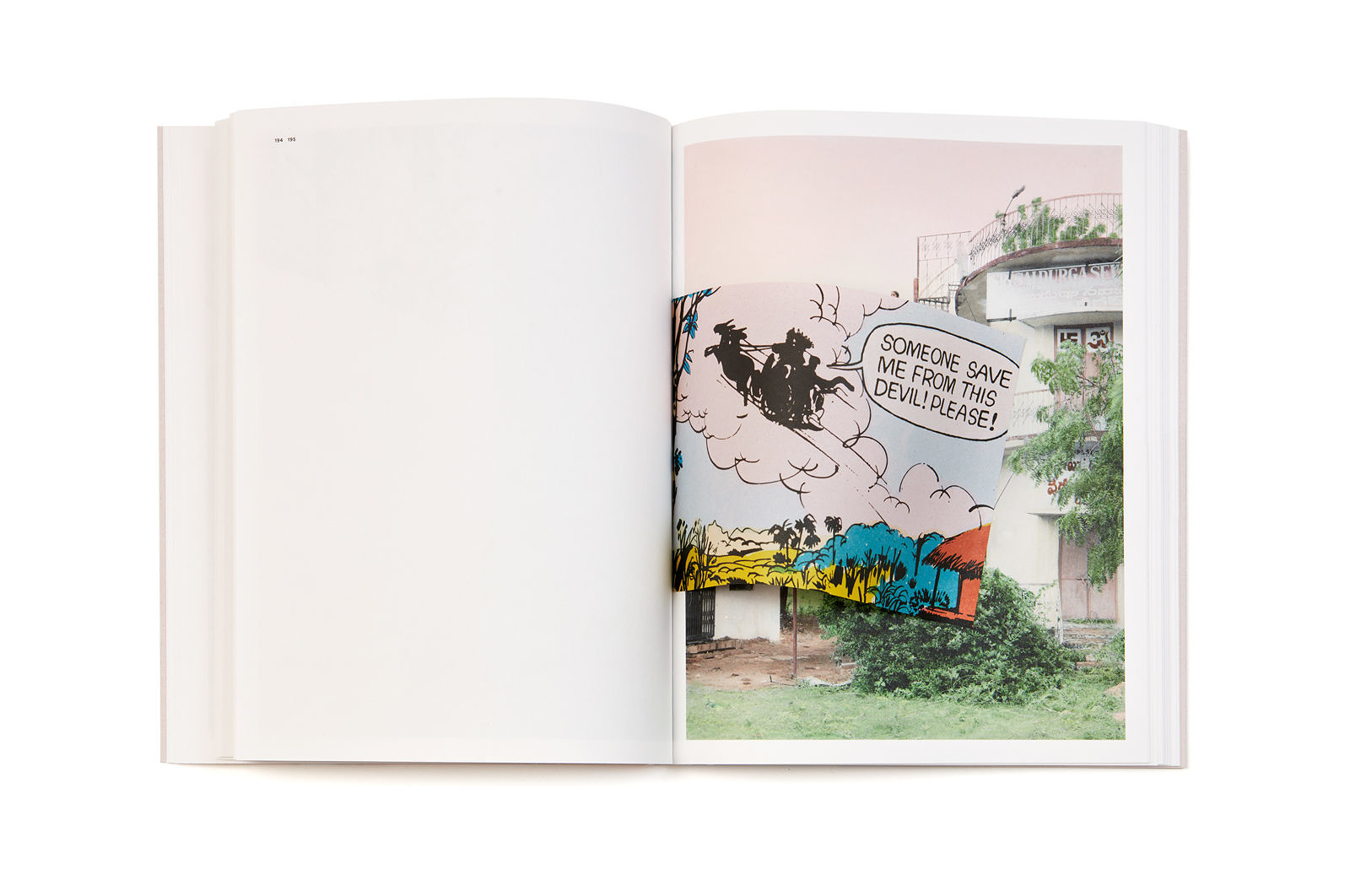 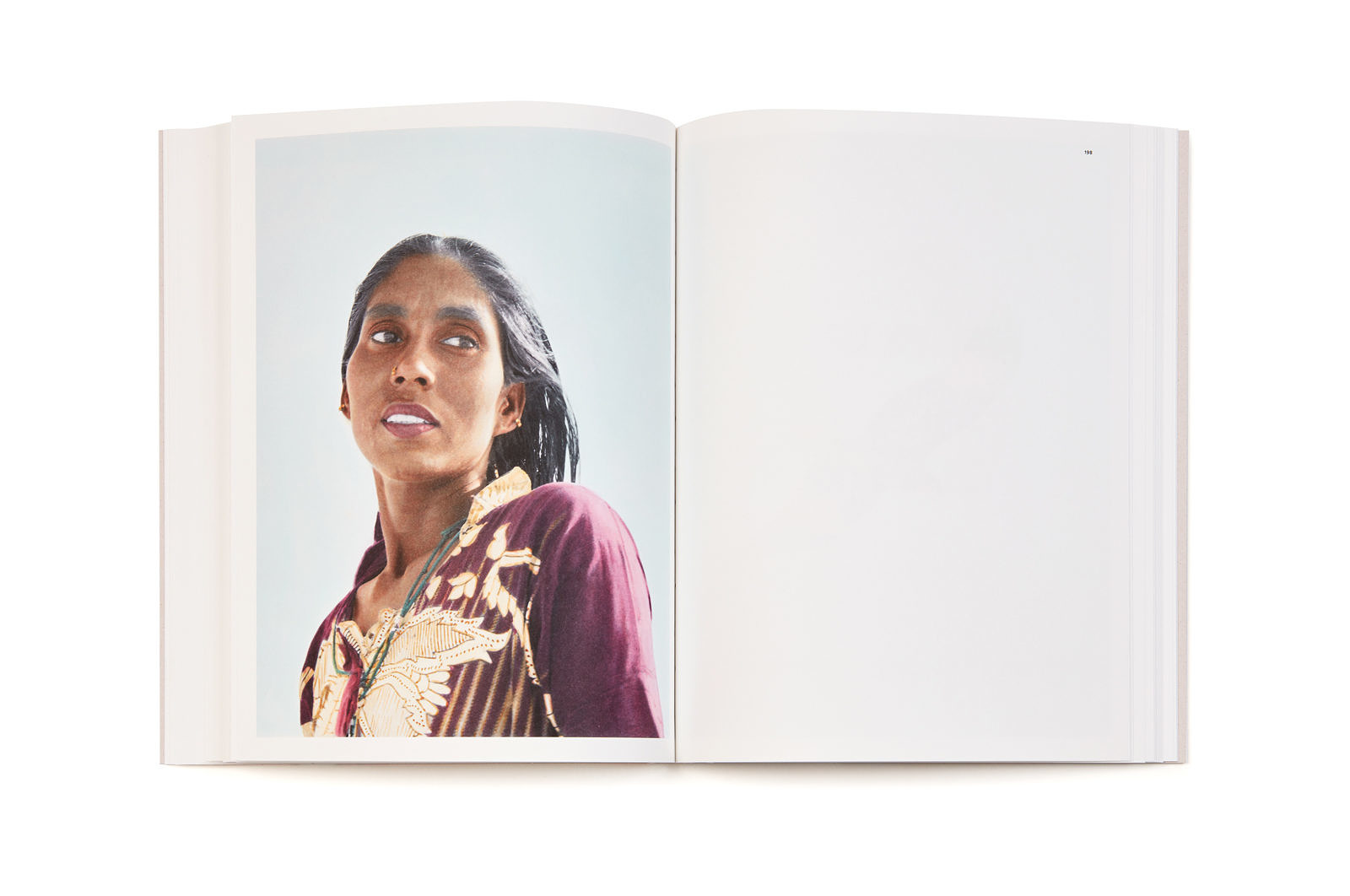 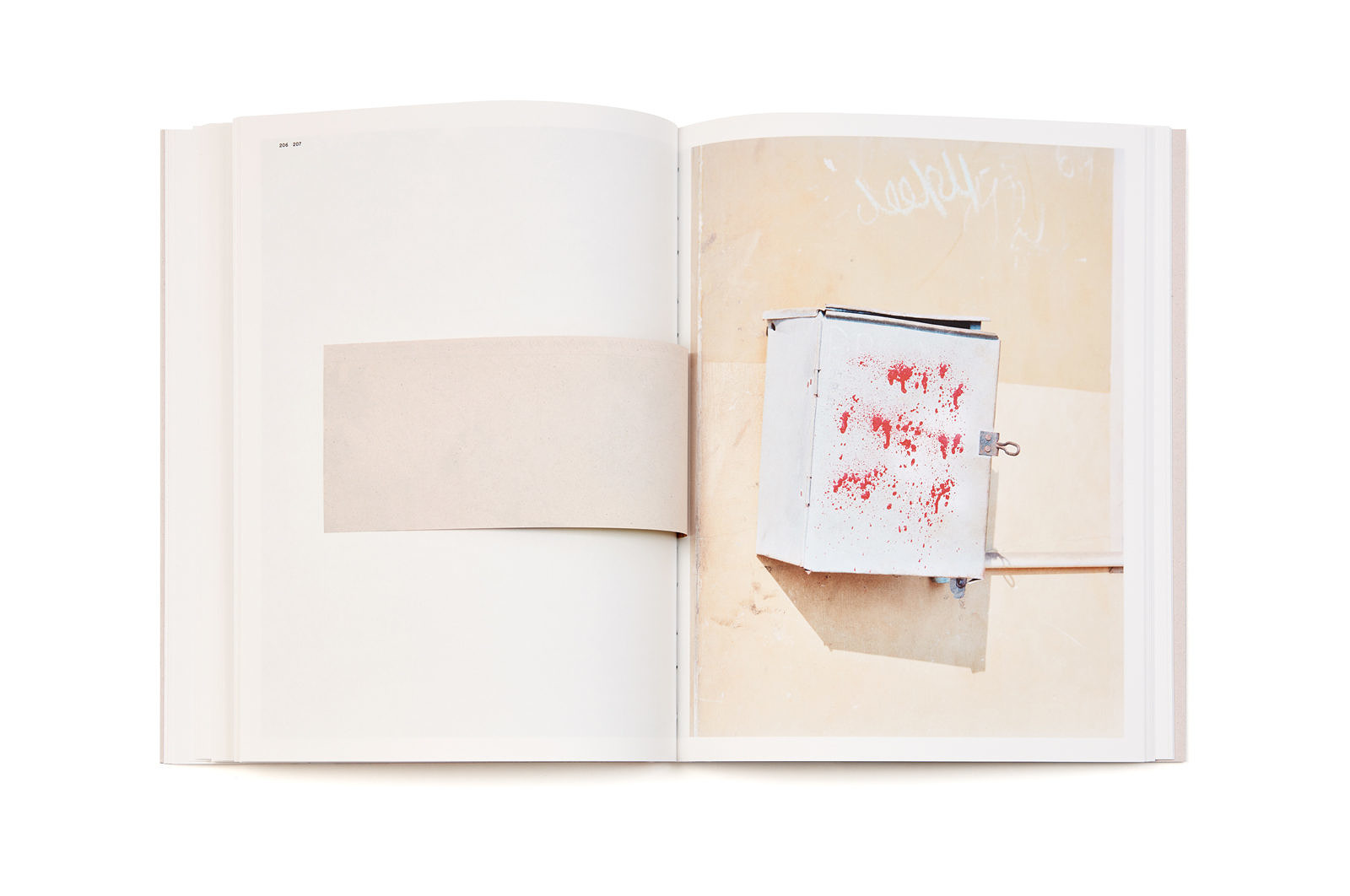 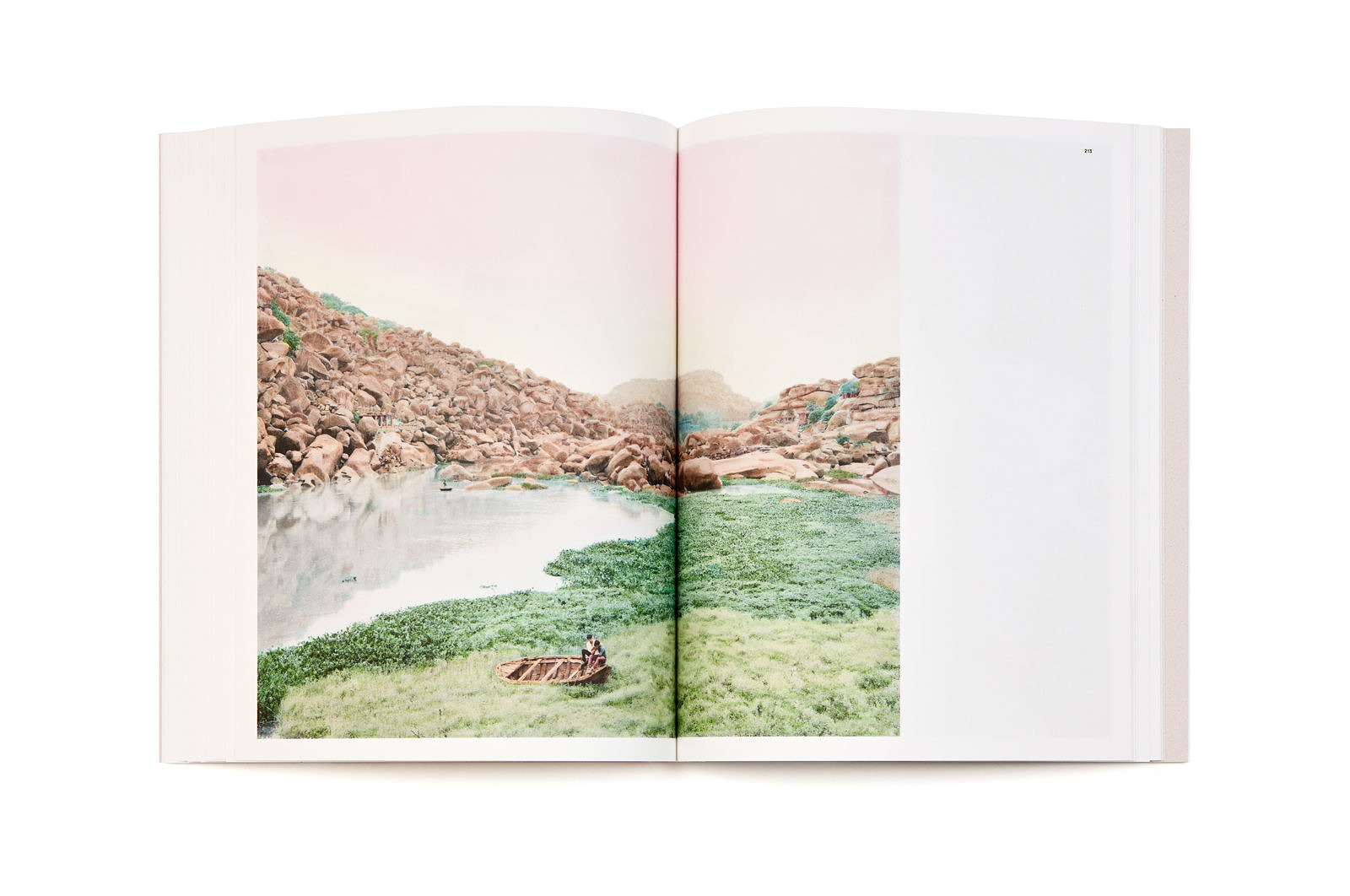 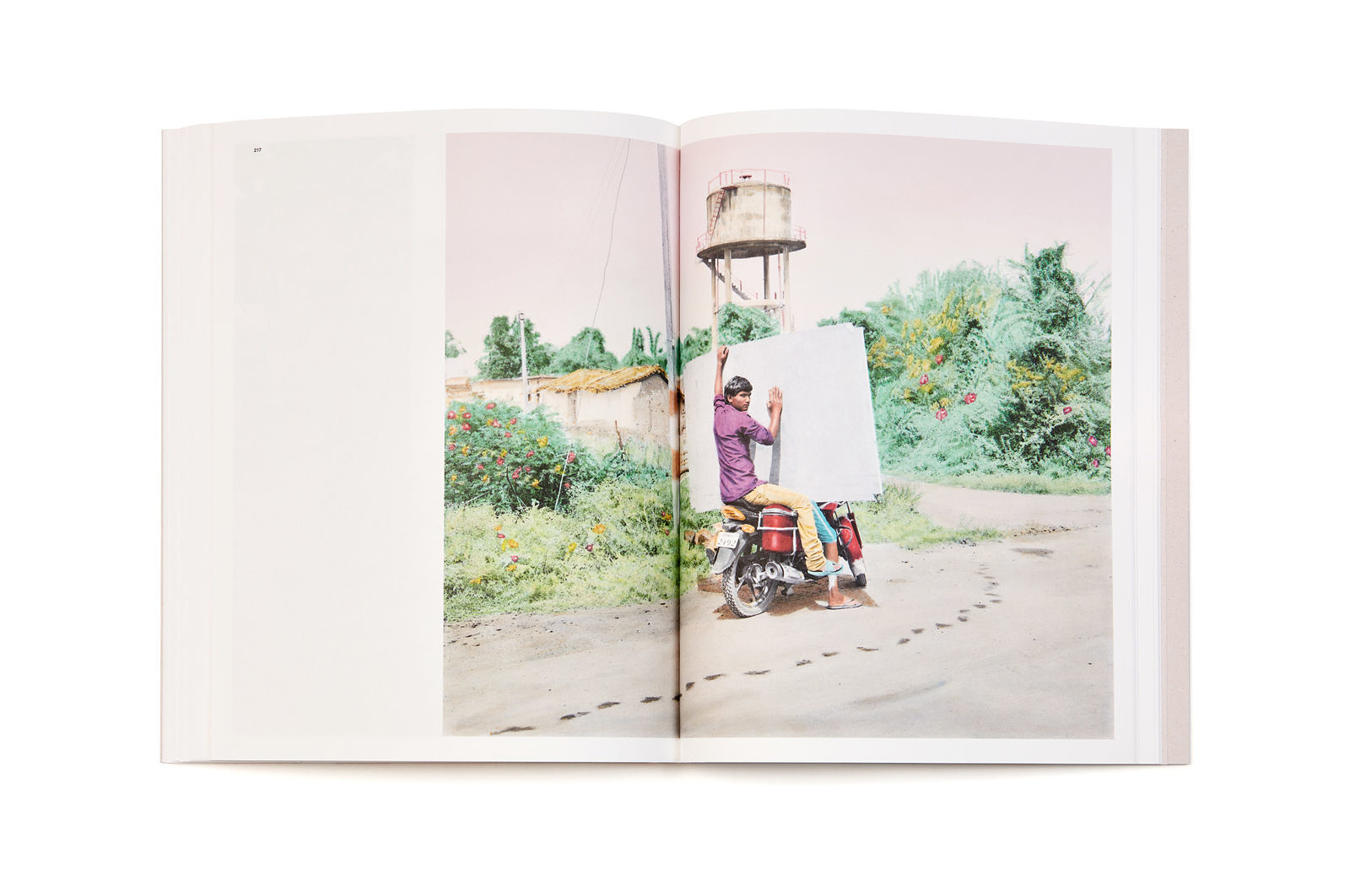 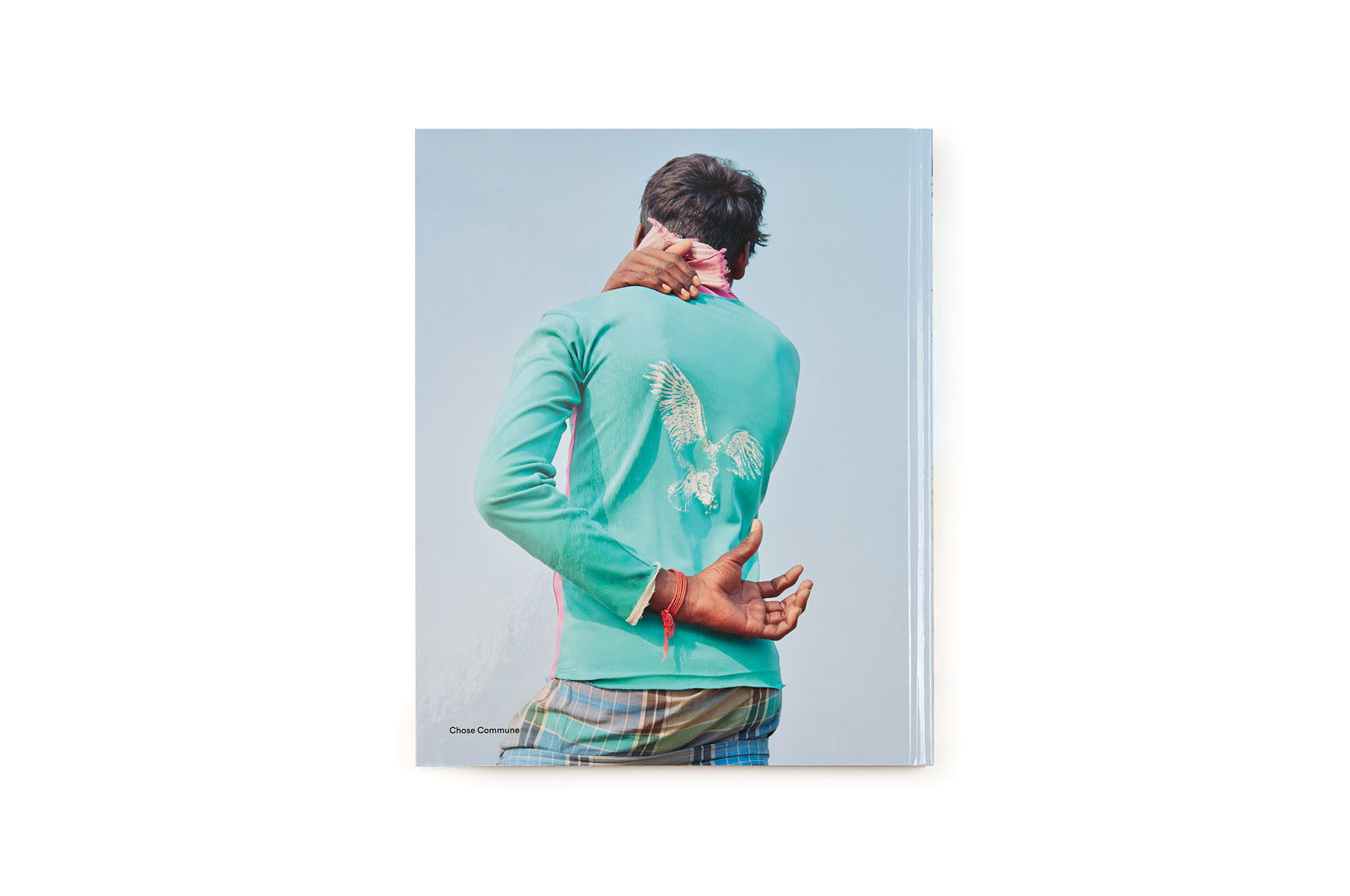 “Dandaka” is the fourth chapter of Vasantha Yogananthan’s long-term project A Myth of Two Souls, which offers a contemporary retelling of The Ramayana. A seven-chapter tale first recorded by the Sanskrit poet Valmiki around 300 BC, The Ramayana is one of the founding epics of Hindu mythology.

Since 2013, Yogananthan has been travelling from north to south India, retracing the itinerary of the epic’s heroes. Between fiction and reality, he deliberately blurs the lines through multiple aesthetic approaches: colour, hand-painted and illustrated photographs are interspersed with vernacular images to compose the layers of this timeless story.

The end of chapter three sees Lakshmana cut Surpanakha’s nose off. After seeing his sister disfigured, Ravana, the king of Sri Lanka, starts to plot his revenge. Rama and Lakshmana have no idea that their barbaric act – the mutilation of a woman – has sealed Sita’s fate. The fourth chapter tells about Sita’s abduction by Ravana. The Ramayana has been continuously rewritten and reinterpreted through time, Dandaka mixes strips from the comic book version of the epic, which was published in the 1970s, along with Vasantha Yogananthan’s photographs.

A Myth of Two Souls will be published in seven photobooks between 2016-2020, one per chapter of the epic.