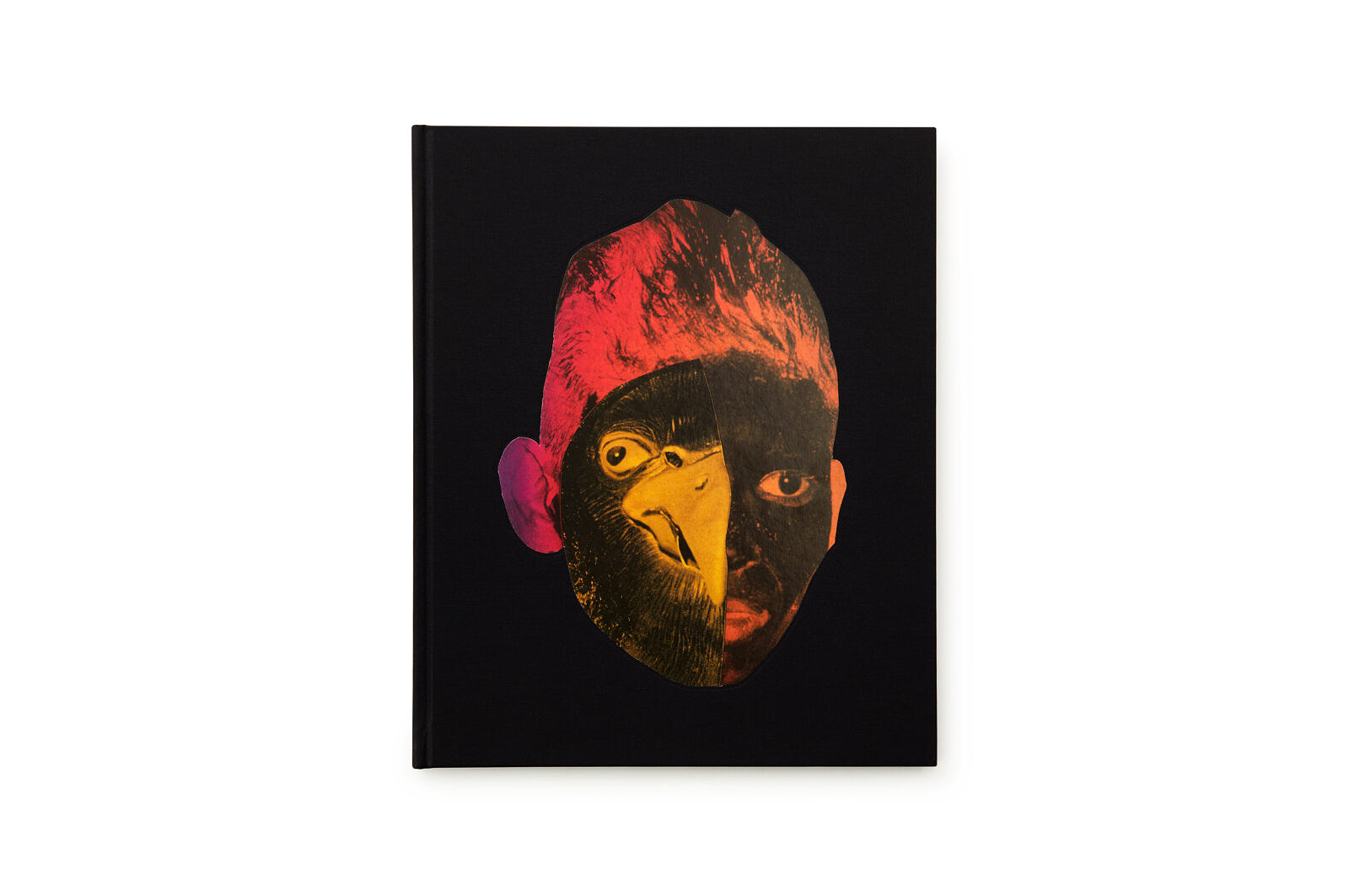 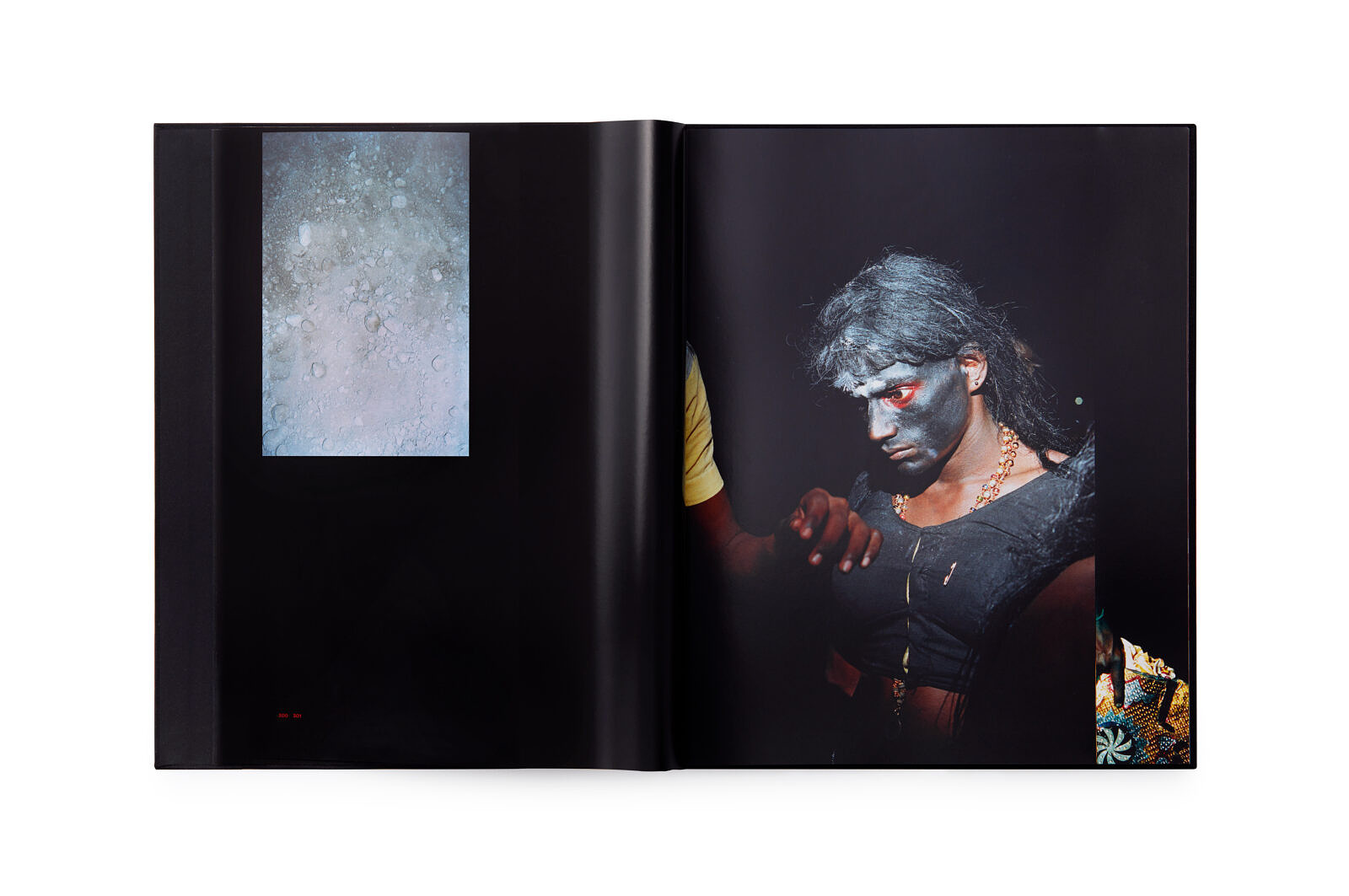 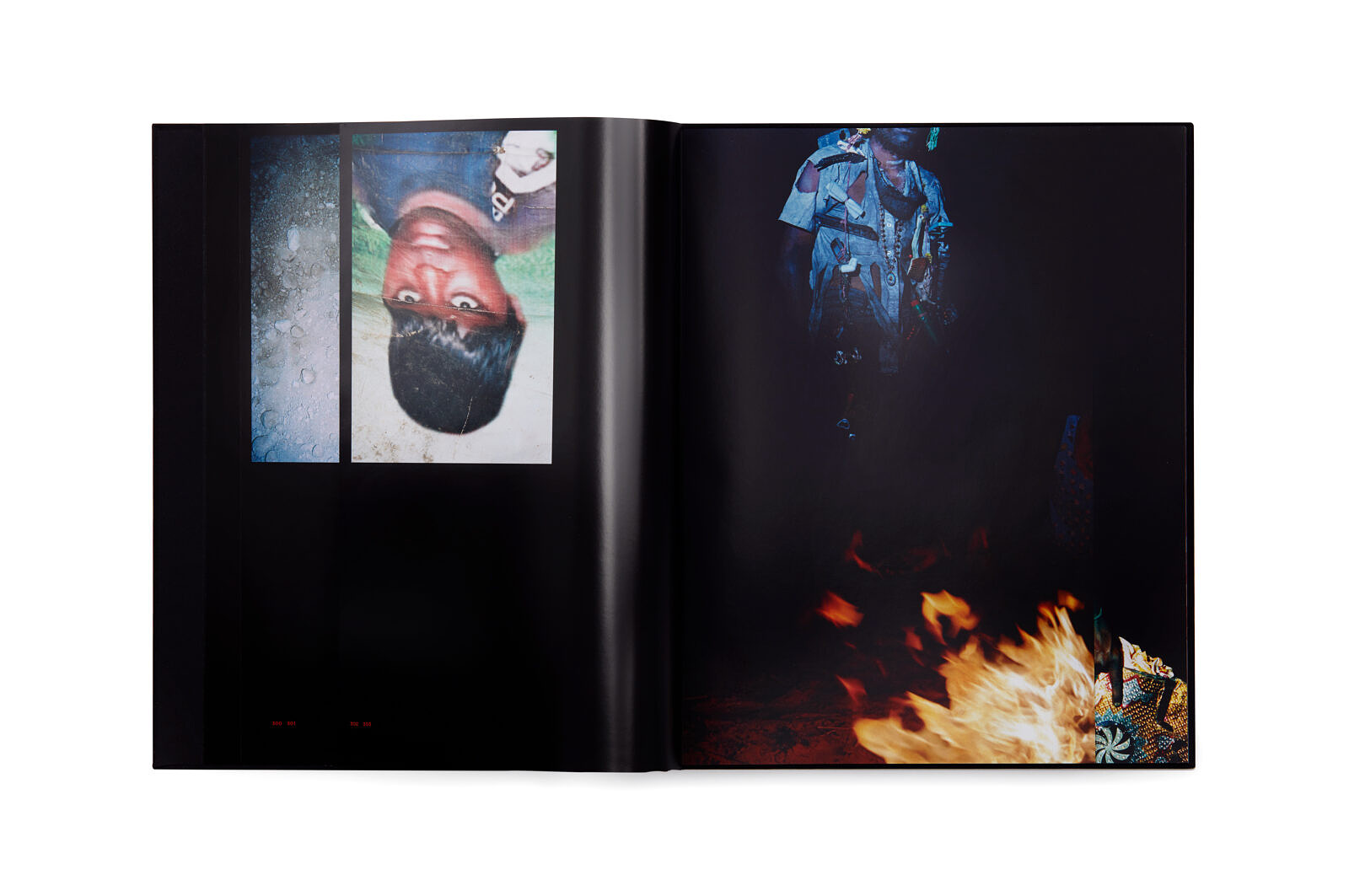 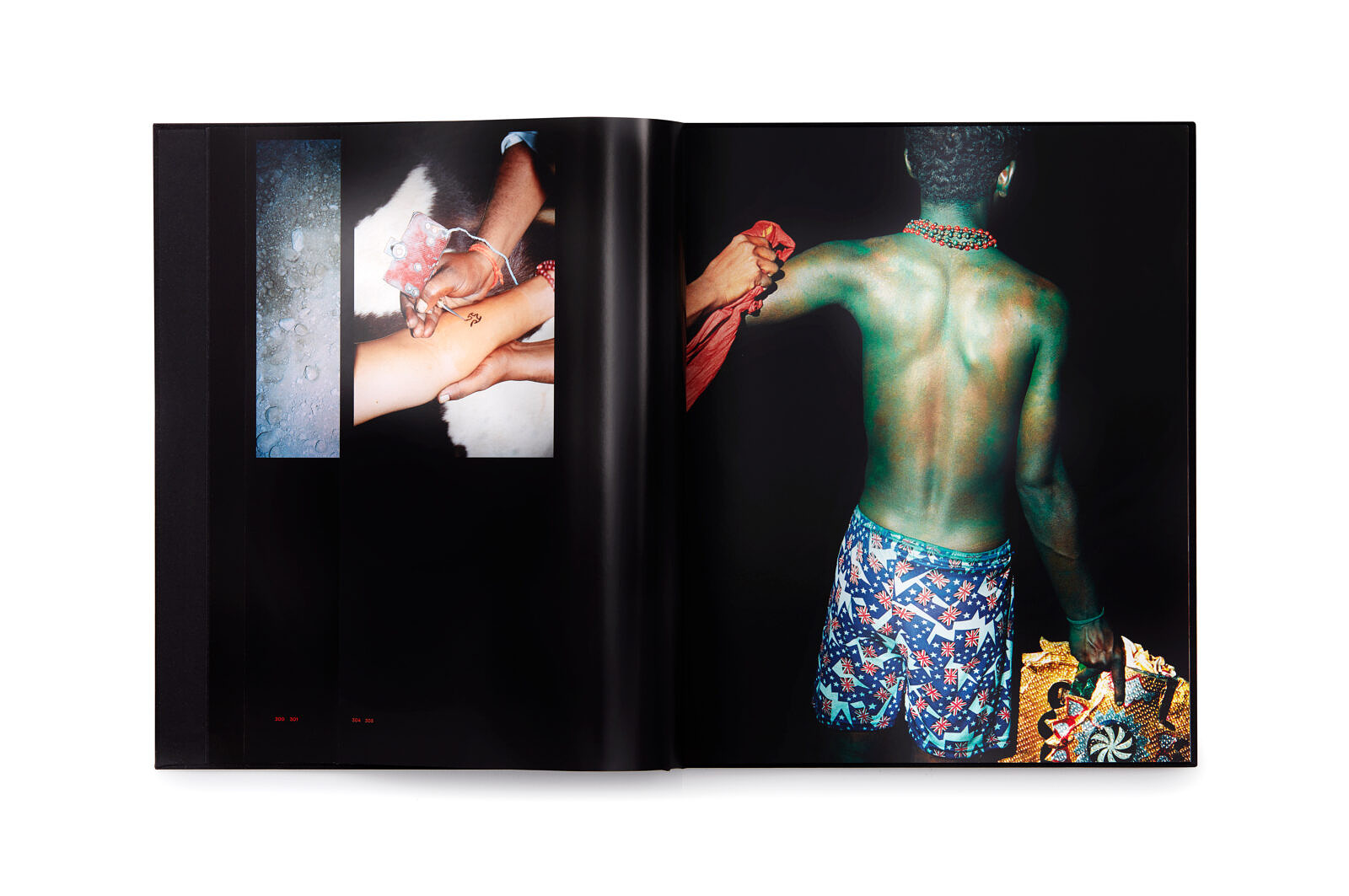 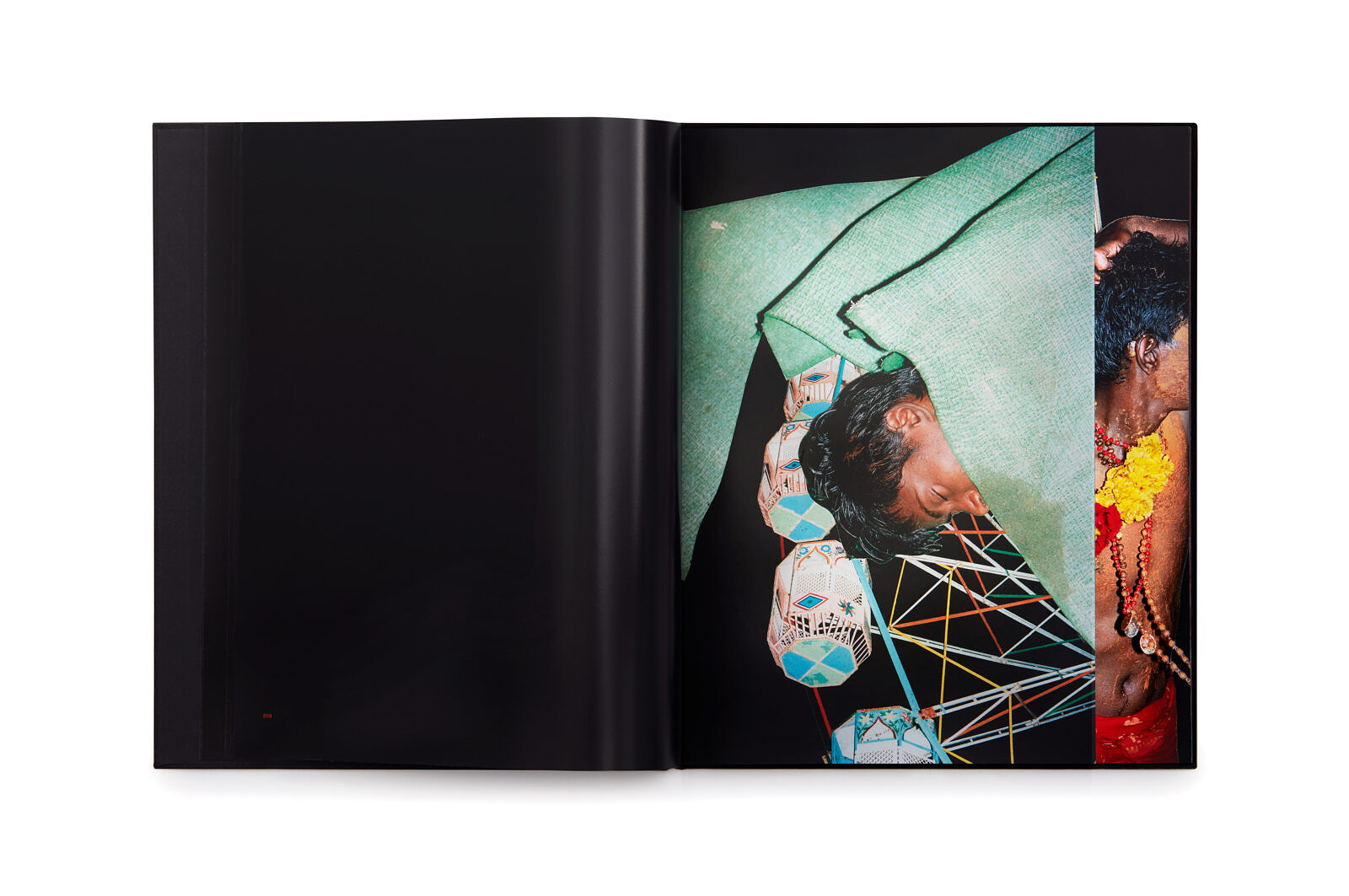 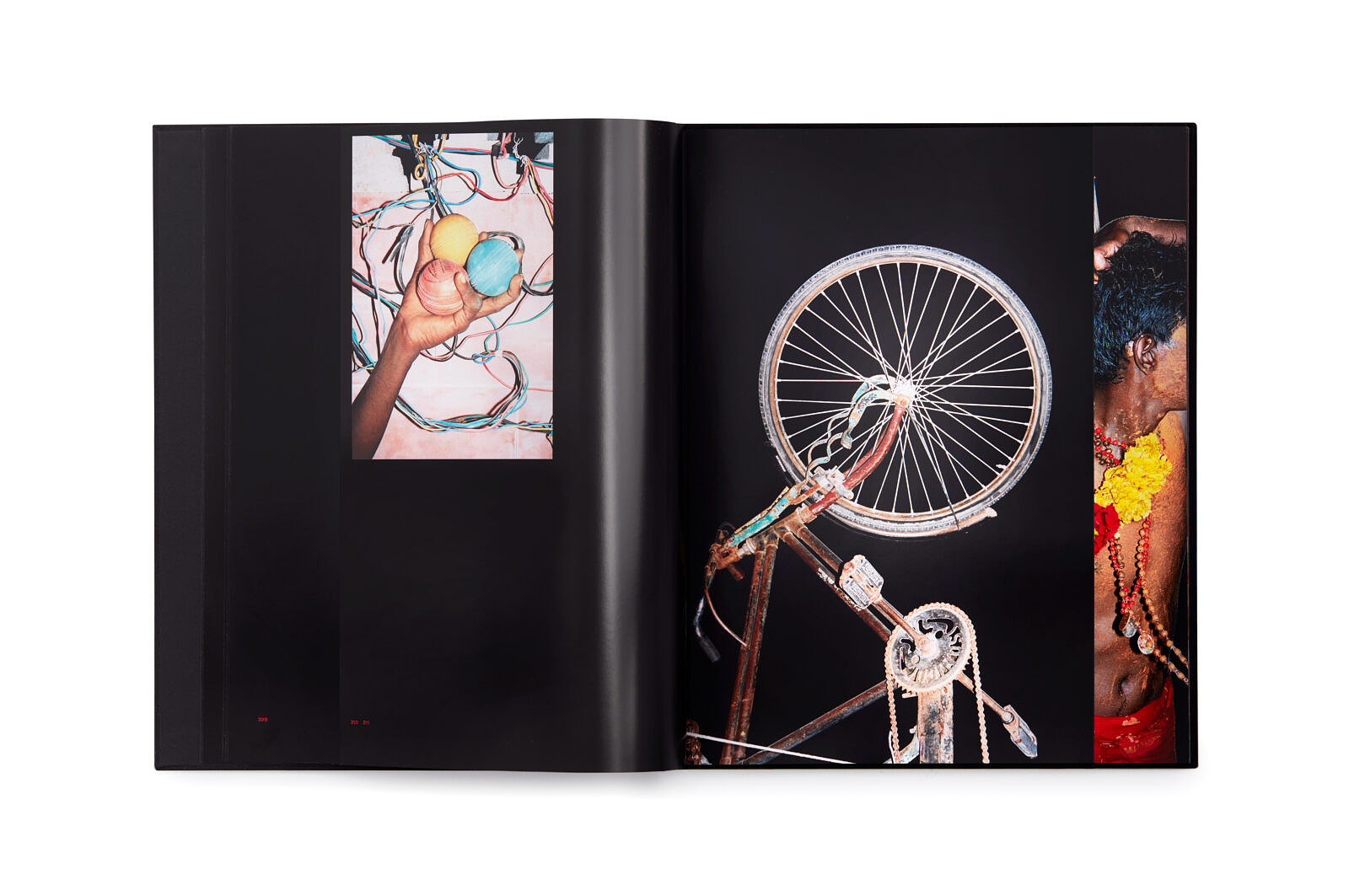 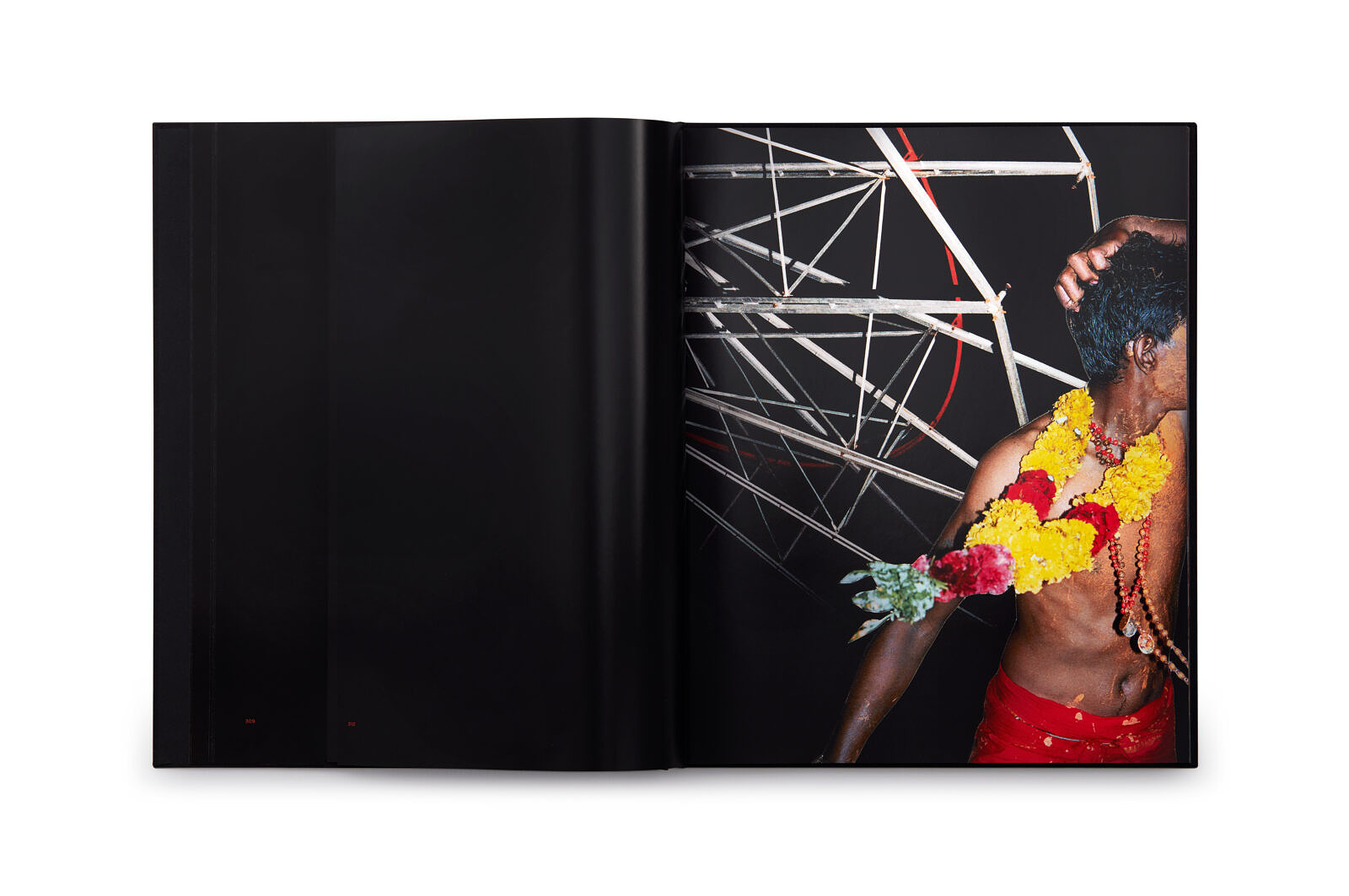 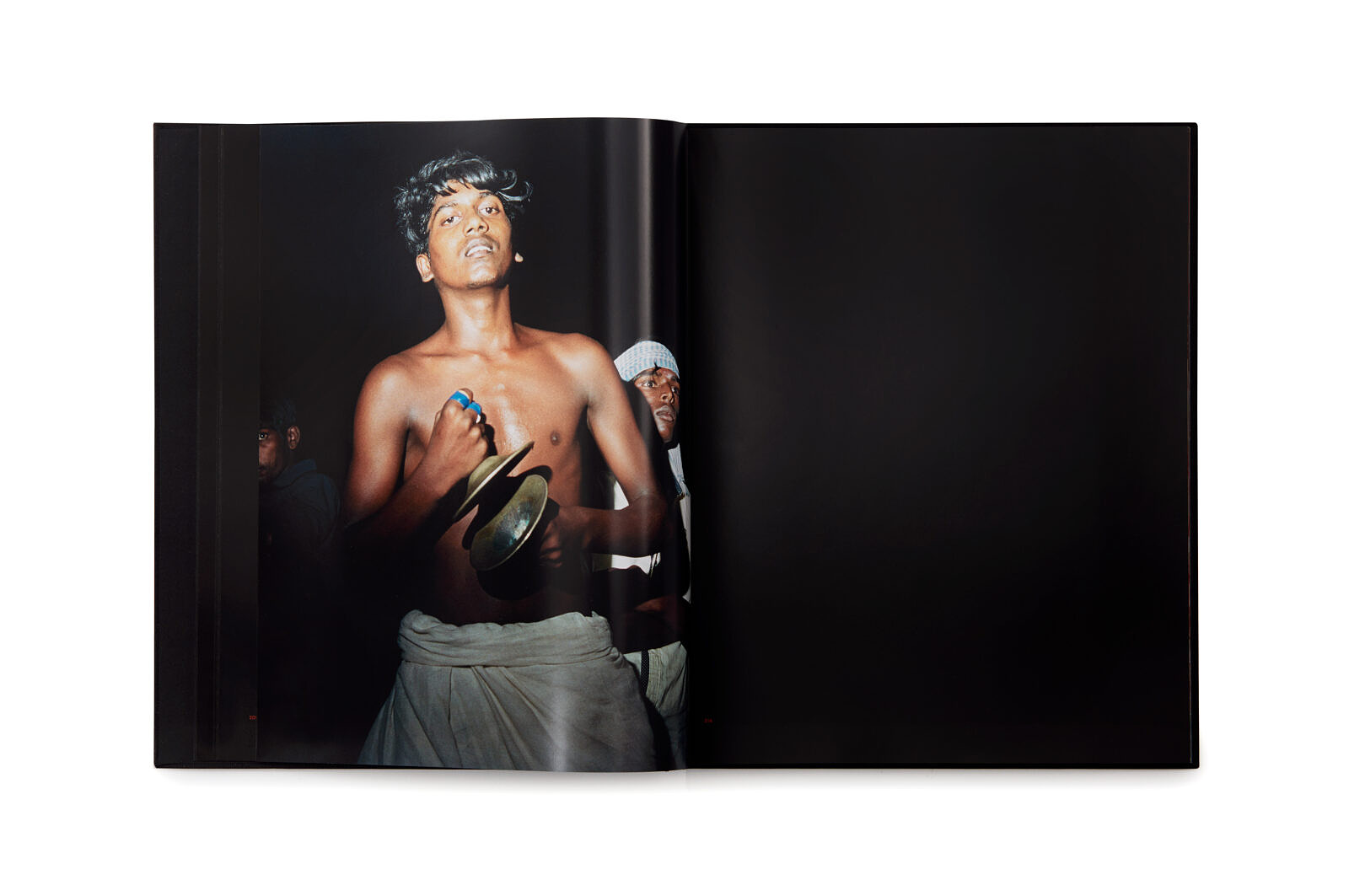 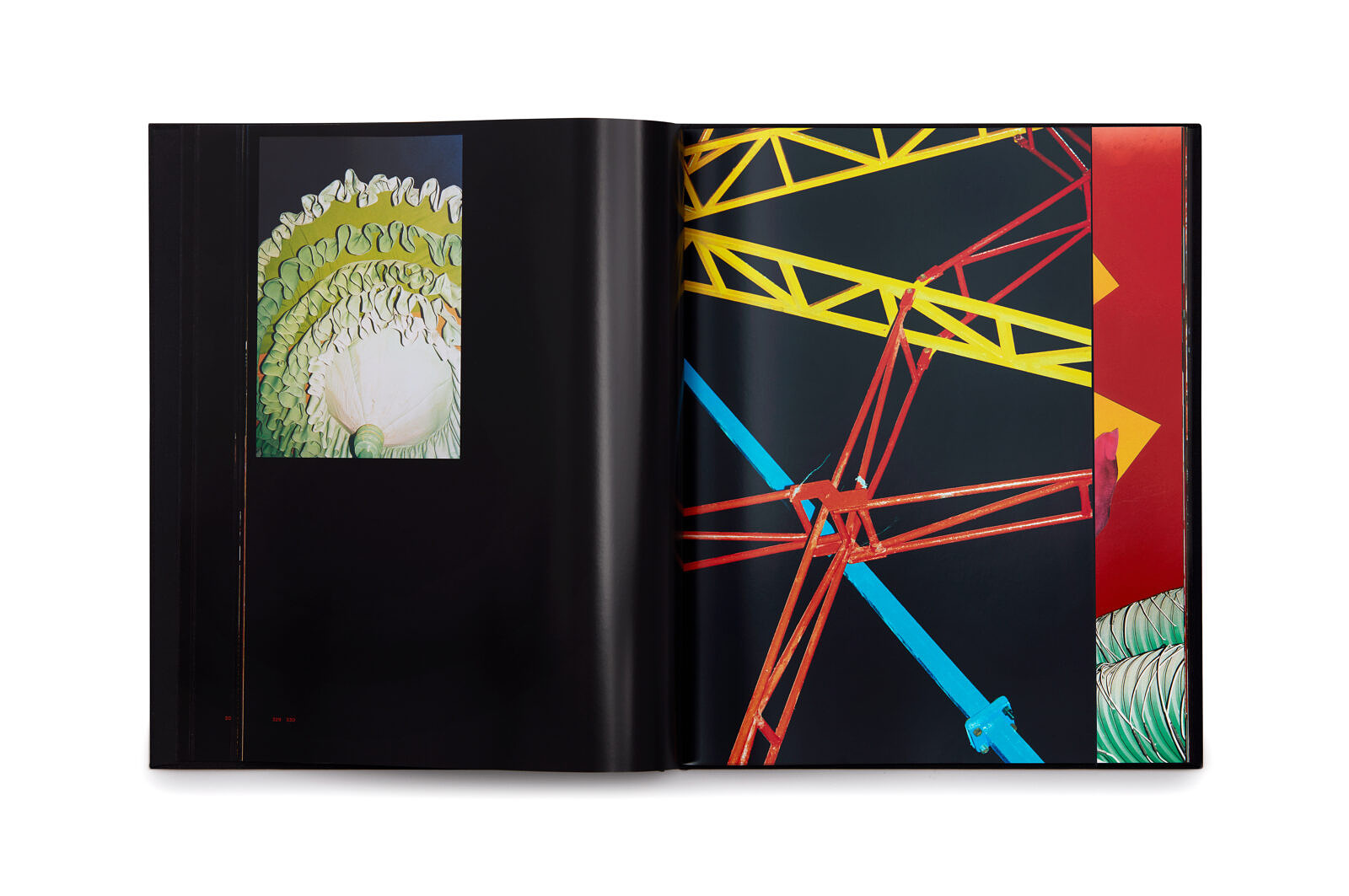 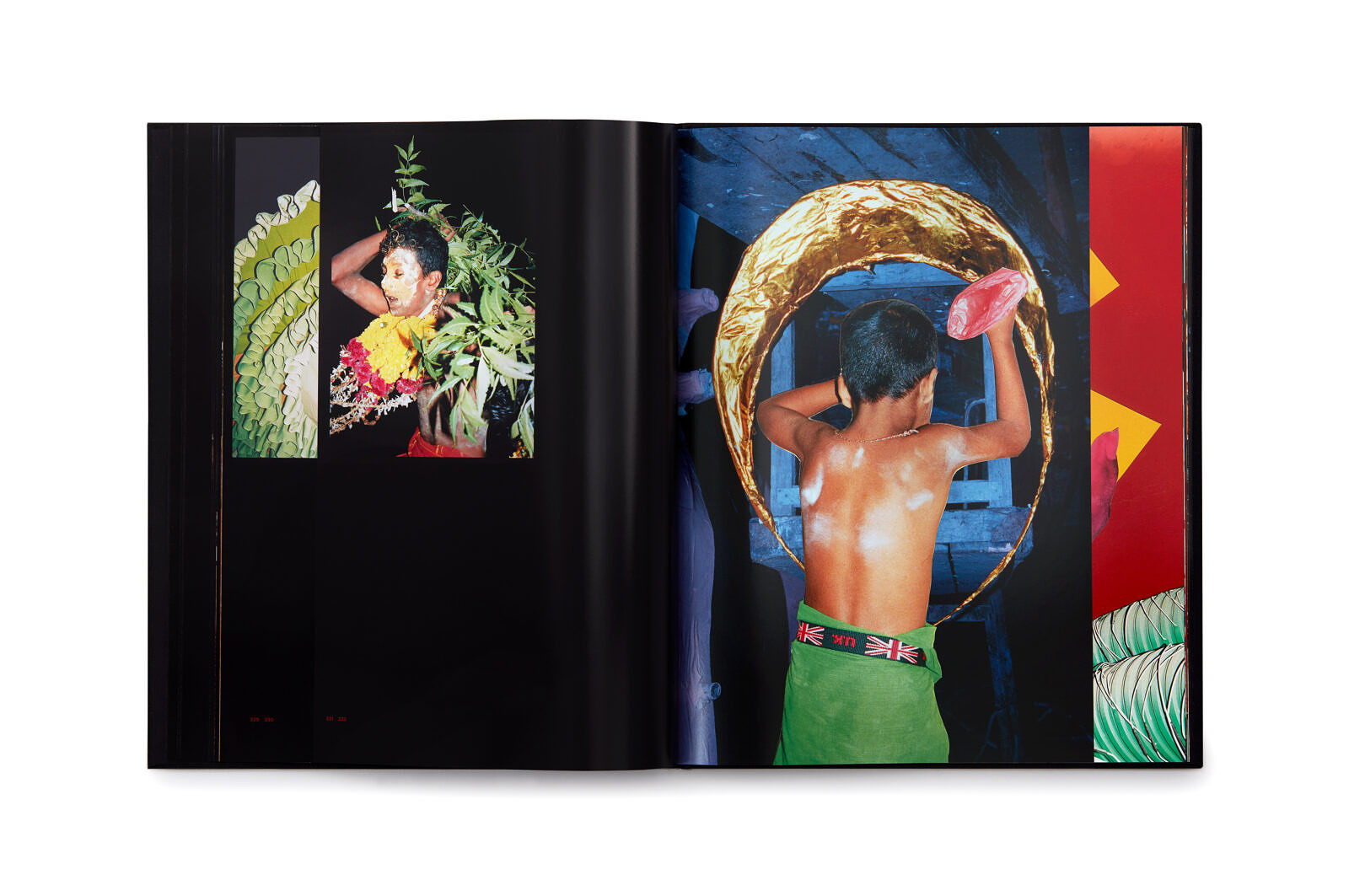 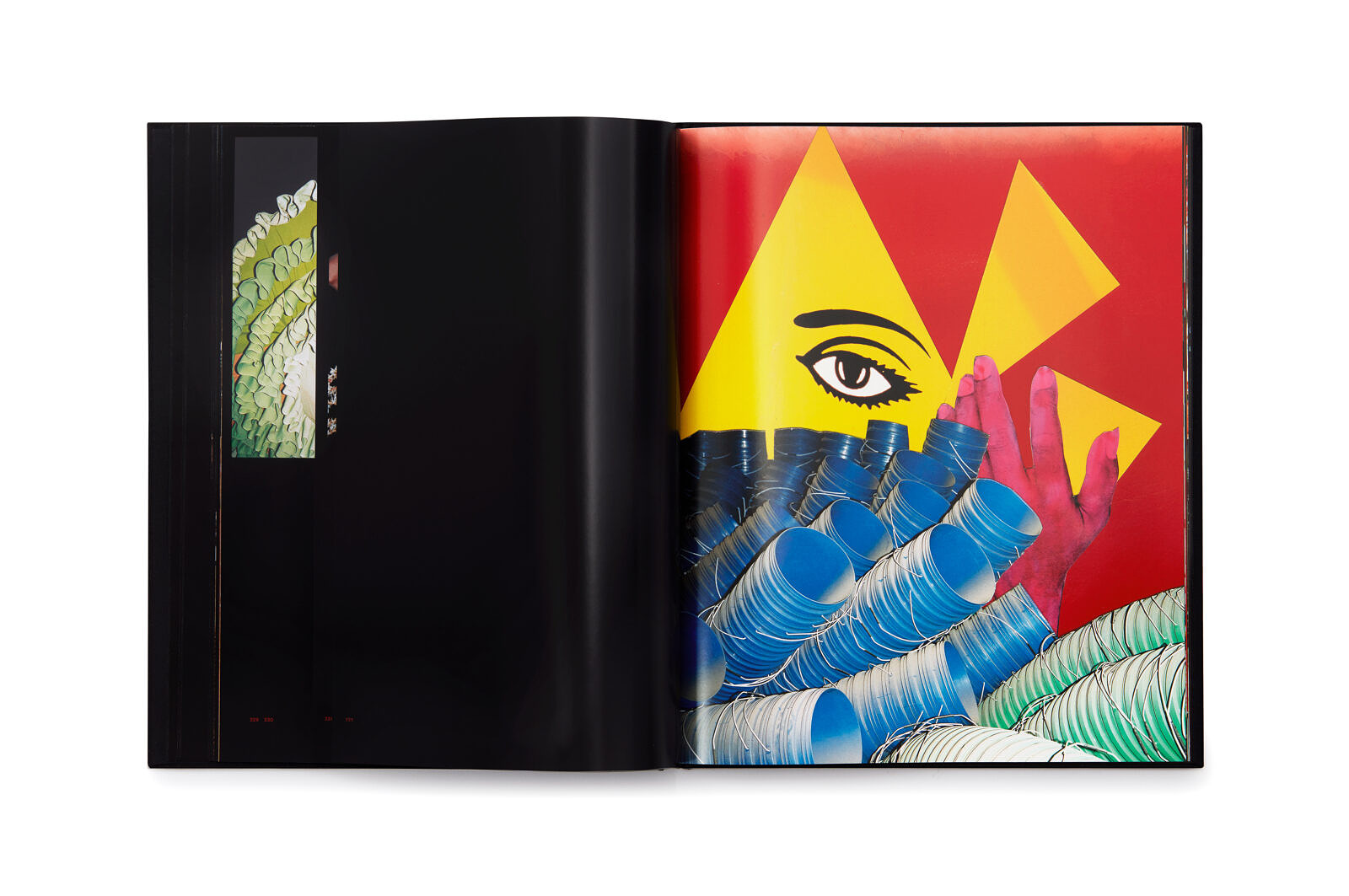 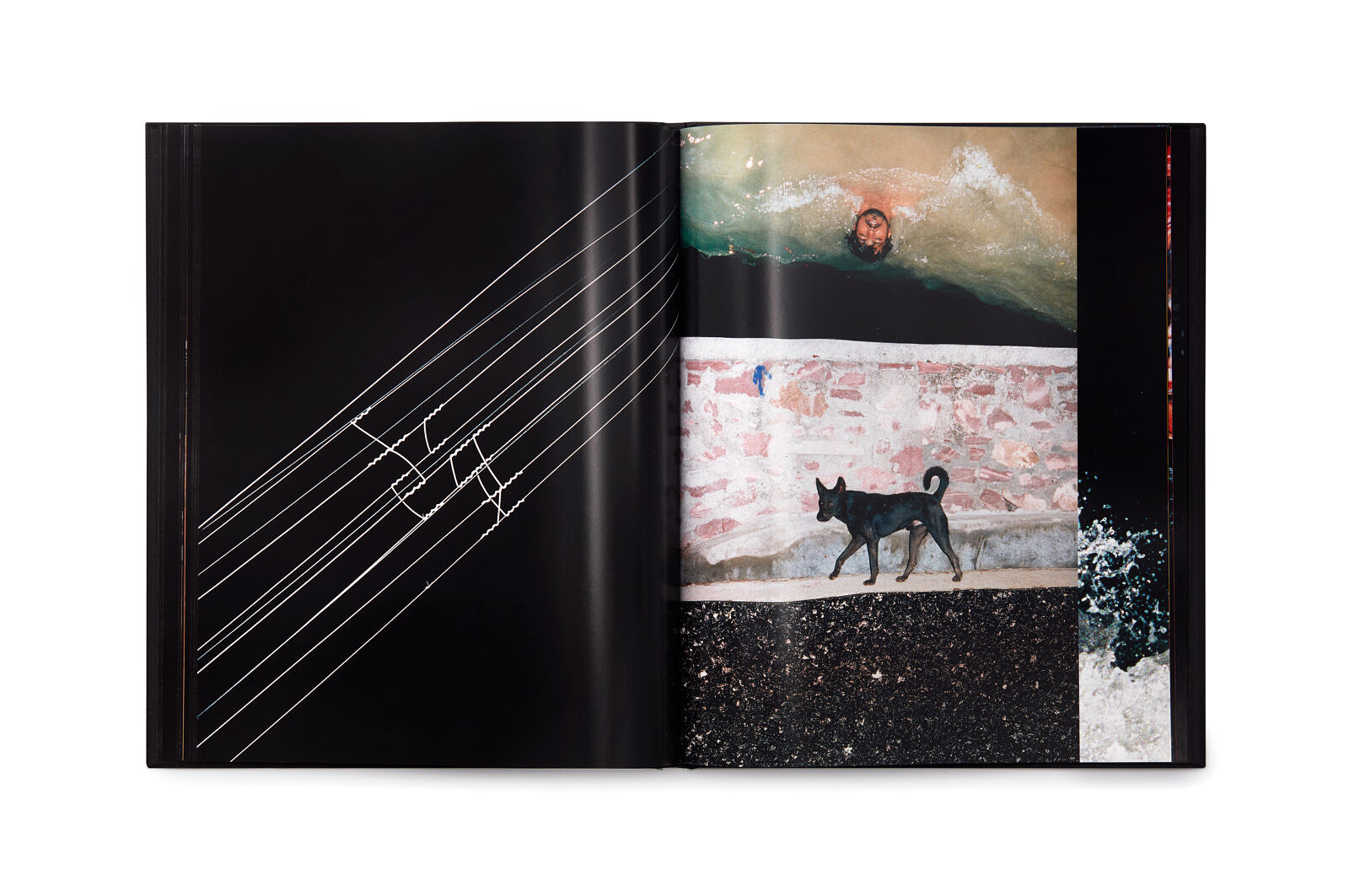 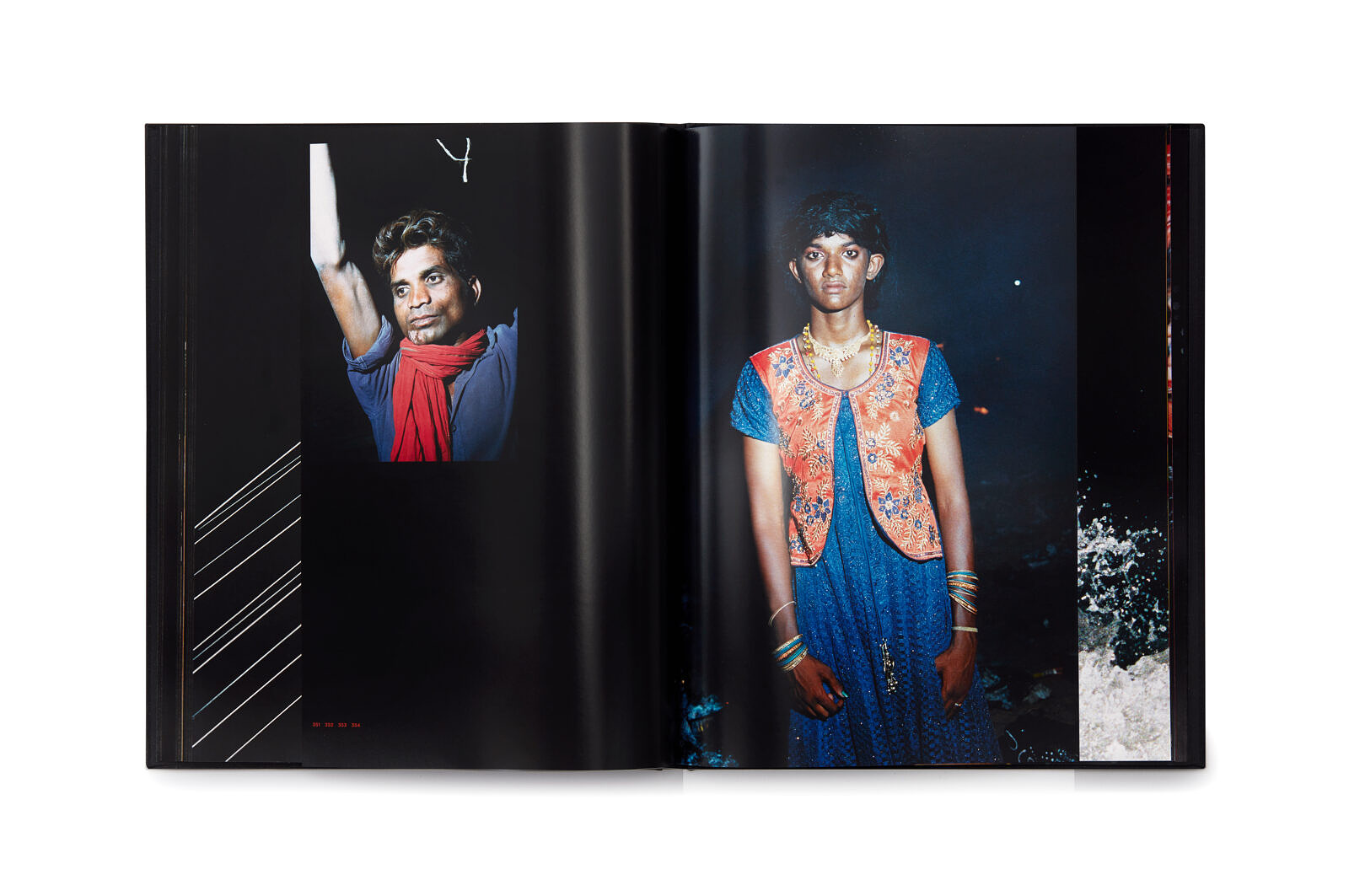 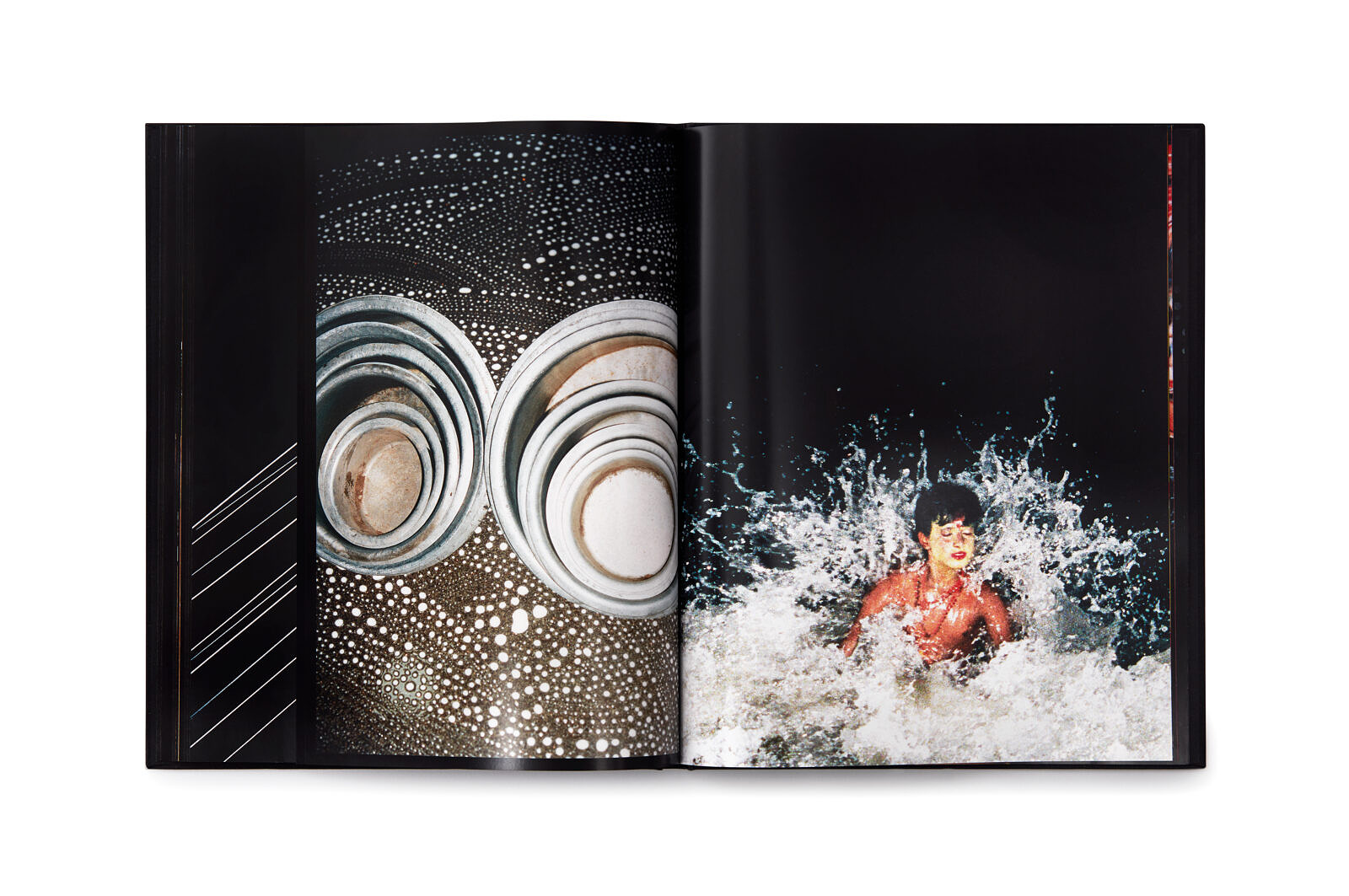 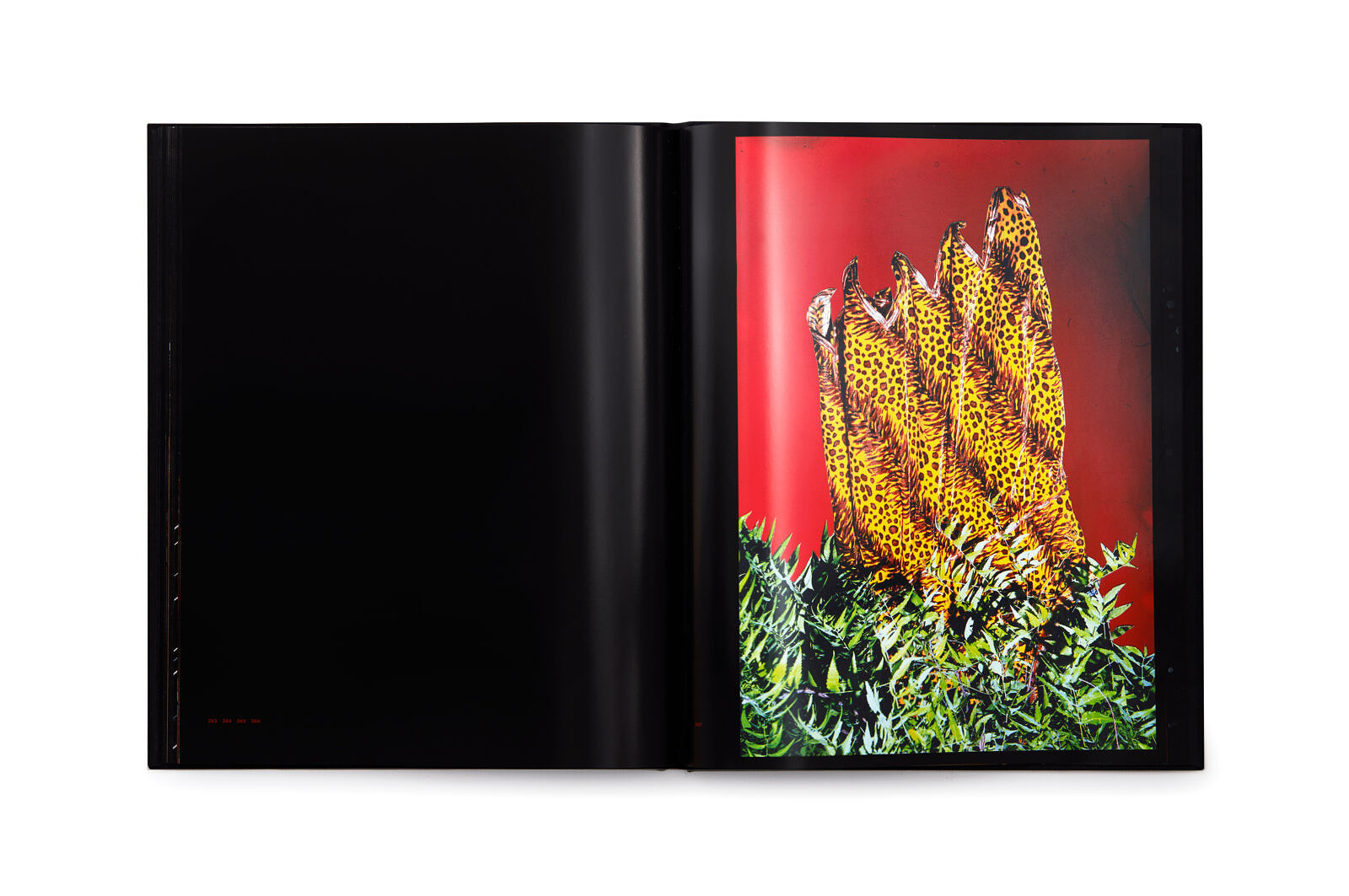 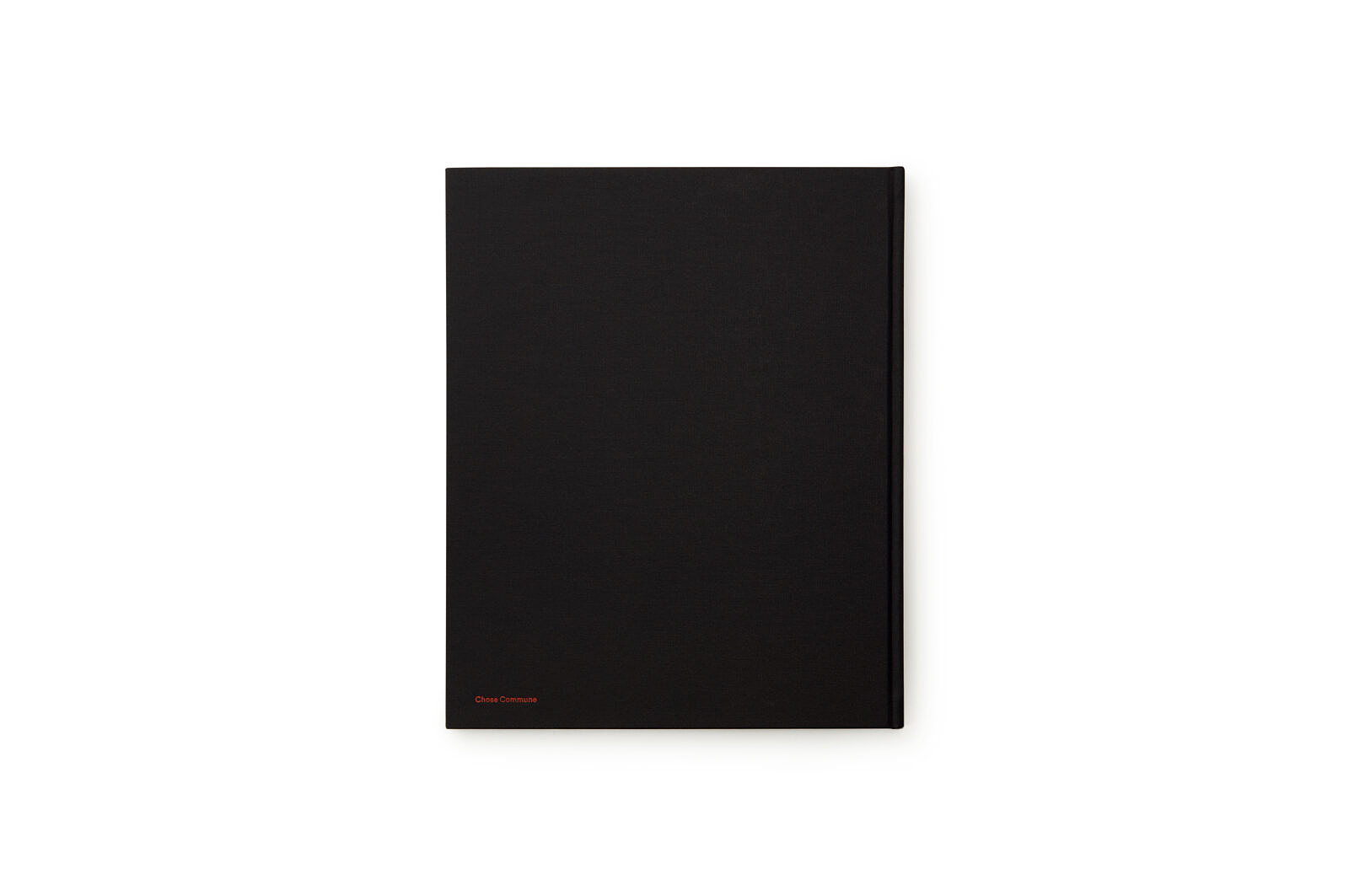 Afterlife is the sixth chapter of Vasantha Yogananthan’s long-term project A Myth of Two Souls inspired by the epic tale The Ramayana. Drawing inspiration from the imagery associated with this myth and its pervasiveness in everyday Indian life, Vasantha Yogananthan has retraced the legendary route from north to south India. A Myth of Two Souls is informed by the notion of a journey in time and space and offers a modern retelling of the tale.

Afterlife is centered around the bloody war between the army of Ravana and the army of Rama. As its title suggests, the chapter deals with death and reincarnation. With Rama’s cruelty finally revealed, the series can be read as a visual exploration of one man’s descent into the darkness of the soul. Although the pictures were shot in Rajasthan and Tamil Nadu over two editions of Dussehra — the Indian festival celebrating the victory of good over evil — they do not document the festivities. They focus on the trance people try to reach night after night, as if during one week they were allowed to escape their bodies to become somebody else.

Back to his studio, Yogananthan did collages by mixing several pictures together to put the viewer in a state of disorientation. The Ramayana has been continuously rewritten and reinterpreted through time, and for Yogananthan’s Afterlife has been retold by Indian writer Meena Kandasamy. Amma — the seventh and last chapter of A Myth of Two Souls — will be published next year and will mark the end of the project (2013-2021).